Stonehenge speaks to the innate desire to find meaning, the need to explore the secrets of life and creation—something we share with the Neolithic inhabitants of Salisbury Plain, who lived, thrived and perished, thousands of years ago. Separated from us by the eons of time, the tribes of prehistoric Britain are gone forever, but the builders of Stonehenge will never be forgotten. 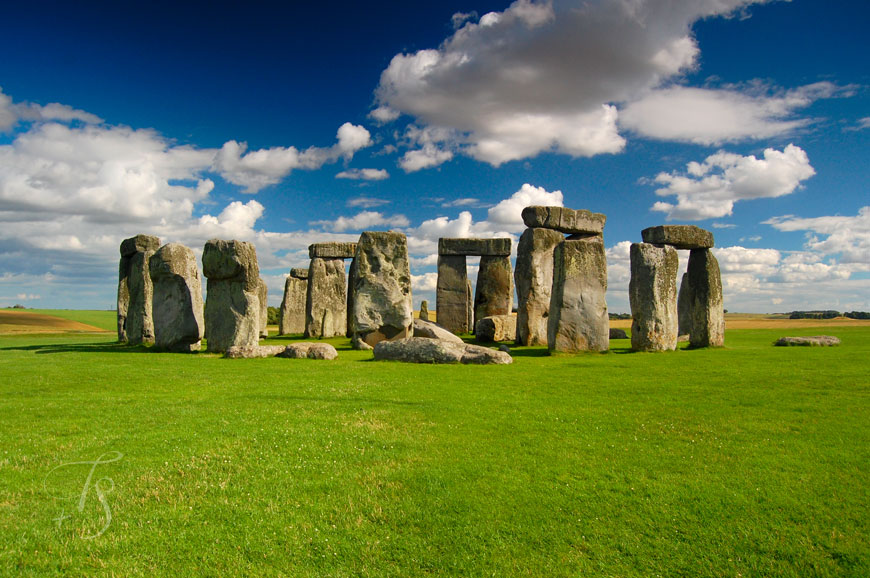 Stonehenge is one of the world’s best-known megalithic structures. Attracting visitors for thousands of years, the earliest known written mention of the site is that of a first-century B.C. Greek historian, Diodorus of Sicily.

Diodorus cited a lost account set down three centuries earlier. It referred to a magnificent place devoted to a god of healing—which was Apollo, the historian understood. however, in the times of Greek civilisation Stonehenge was already ancient.

The secret of Stonehenge is safe in prehistory—thus it continues to fascinate. Who built it and why? (It wasn’t the Druids!) What was its meaning? Was it a temple to the sun—or the moon? Was it a center of healing, as Diodorus implied, or a symbol of status and power? Was it intended as an astronomical calendar or city of the ancestral dead?

We may never know the answer. 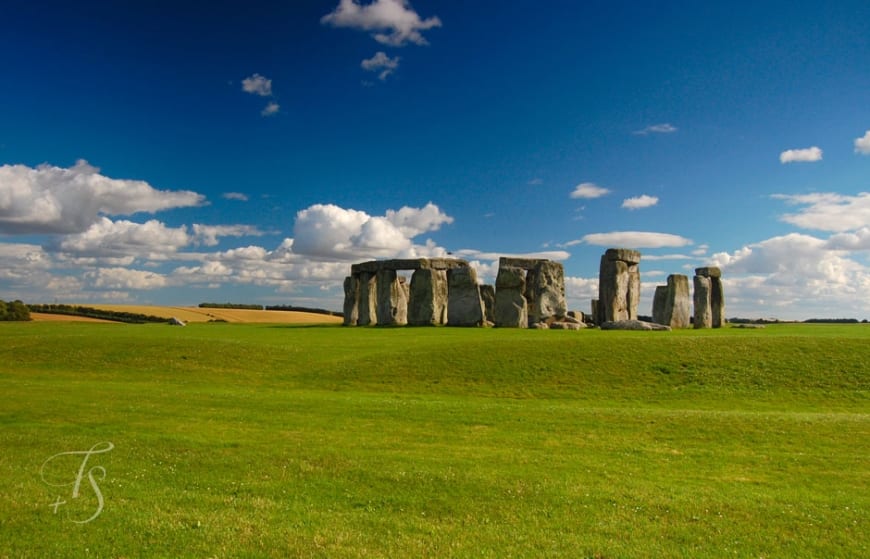 The latest analysis, completed by English Heritage using 3D laser scanning technology did reveal some new evidence, fueling the discussion. The researchers confirmed that the alignment with the winter and summer solstices held significance to the monument’s creators.

But they also discovered the Neolithic people made deliberate efforts to create a dramatic spectacle for those approaching the monument from the northeast. The stones, some weighting up to 50 tonnes, were chiseled to reflect the bright sun. Situated in a vast plain, surrounded by hundreds of round burial mounds, the site must have been awe-inspiring. 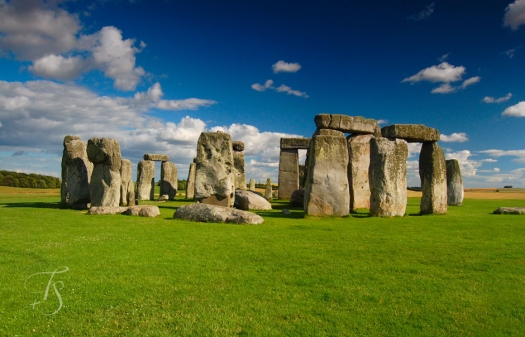 The construction of Stonehenge would have been an impressive engineering feat in any epoch, but especially when neither machines nor even metal tools were available. In the end it took commitment, time and great amounts of manual labor and human effort in order to build the monument.

At first, the Stonehenge site was simply a large earthwork; a bank and ditch arrangement called a henge—dug approximately 5,000 years ago with tools made from the antlers of red deer and wood (modern experiments have shown that these tools were more than equal to do the job).

“[The stones of Stonehenge are] as prodigious as any tales I ever heard of them and worth going this journey to see.—Samuel Pepys, 1668

After a thousand years of abandonment, dozens of huge stones were dragged to the site by many hundreds of men and once on site, each megalith was prepared and moved until the end was over an opening in the earth. Small and big levers inserted under the stone, lots of rope pulling—and, crucially—gravity put the megaliths upright. Stone lintels were later lowered into place and secured using masonry techniques used even today.

Few years ago, a retired construction worker in US demonstrated that he can put upright a Stonehenge-sized pillar singlehandedly, using only gravity and his ingenuity.

Best of Halong Bay in Vietnam

Looking to the future

The stones remaining today represent Stonehenge in ruin. Many of the original pieces have fallen or been removed by previous generations and are now gone forever. A serious damage resulted from tourists of all kind—as Stonehenge became a major attraction in the 19th century visitors could hire chisels (!) to hack away their own souvenirs… something unthinkable today.

Since 1978 visitors are prohibited to walk amongst the megaliths (except on special or arranged occasions), and today the English Heritage is working on transforming the landscape around Stonehenge.

The current car park will be raised and together with the closed A344 road the area will be returned to grass, leaving only a minimal operations and security base close to the Stones.

The long-awaited new visitor centre, due to open later in 2013, will be moved away from the site—and the meadows of Salisbury Plain will once again resemble the lost Neolithic landscape. Upon completion of the work, Stonehenge will continue to stand as a silent and timeless monument to the people who built it—and the most important prehistoric monument in the whole of Britain. 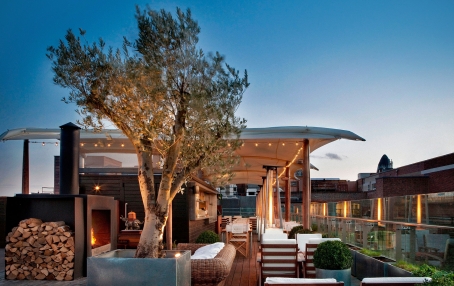 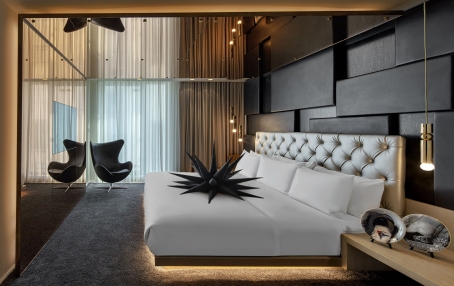 Previous article Kenya, a microcosm of Africa
next article Dubai, the city of gold 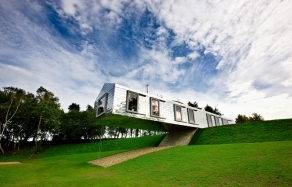 Finding equilibrium at the Balancing Barn in Suffolk 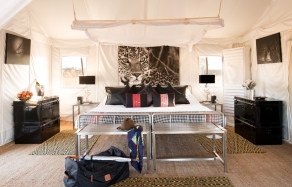 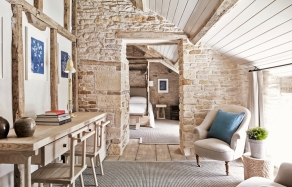 The Wild Rabbit in Kingham

Rural and hip in England