Dubai, the city of gold

Emblematic of the Middle-Eastern success story and synonymous with opulent luxury, wealth and extravagance, this is the city of everything biggest. The highest high-rise, the most extravagant island-making projects or the most expensive cocktail… Dubai knows how to draw the world’s attention. 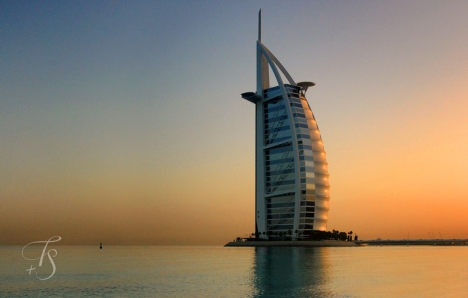 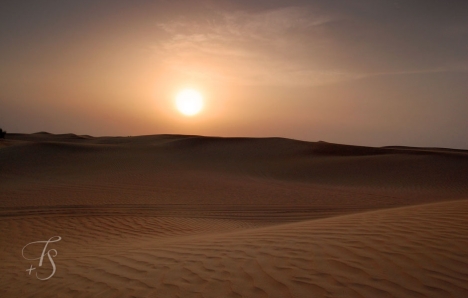 Dubai offers a great variety of attractions to tourists, wealthy locals and the large expat community: in one day you can ride quads on the desert dunes, dine in the highest restaurants in the world, swim with the dolphins and watch the sun go down sipping your drink from a terrace lounge in one of the worlds’ top hotels.

With a beachfront location and searing temperatures year round, Dubai most of all is a popular beach destination—but make sure to save few days just for shopping. It’s a shopaholic’s heaven and home to some of the largest and most extravagant shopping malls in the region (and possibly in the world).

If you have time to visit only one shopping center, then it might be the Dubai Mall, which boasts a whooping 1200 shops and stores and over hundred restaurants and eateries. A shark-housing aquarium, indoor theme parks and olympic-sized ice rink provides plenty of entertainment, and a 12-meter waterfall adds a bit of a wow factor. 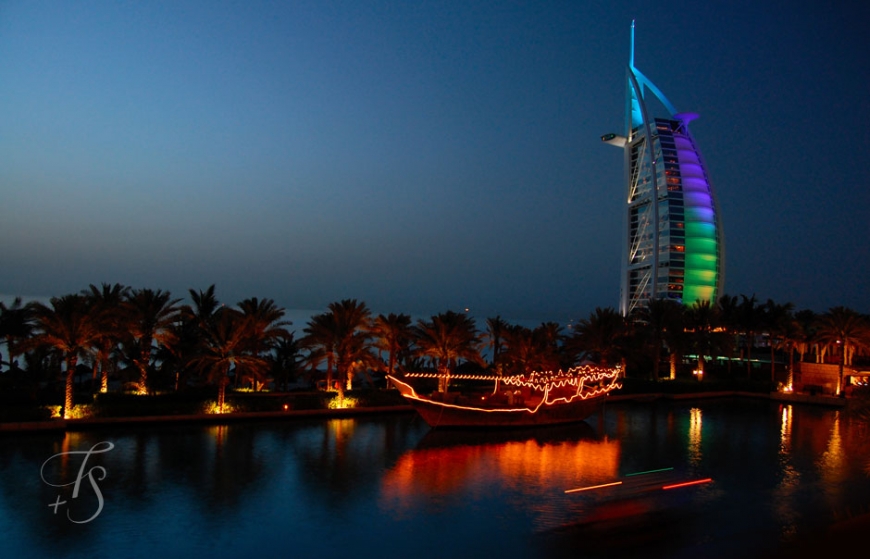 Beaches, bars and the Burj Khalifa

The world’s tallest building, Burj Khalifa, named after the sheikh who bankrolled the city is an awe-inspiring feat of engineering. Its complex design is modeled on a regional desert flower Hymenocallis, whose harmonious structure formed the basic principles of the tower’s design. Right by the tower, the Dubai Fountains is another head turner. Set on the Burj Khalifa Lake, the fountain show involves water shooting up dozens of meters into the air, choreographed to music—every half an hour.

“When I first started going to Dubai, no one had heard of it. Now everyone wants to go. —Sandra Morgan

Just like its top building, the Dubai temperatures are off the scales too: the first sensation of the place is often the feeling comparable to stepping straight into a hot oven when exiting the airplane.

Understandably, the city is famed for its many beaches—the best ones often reserved by the city’s most luxurious resorts. Jumeirah Beach in particular epitomizes the classic Dubai beach experience, with the the iconic Burj al Arab hotel in the background.

At the heart of the city is the Dubai Creek—with a still-functioning port at its end and long promenades, great for taking a stroll by the waterside. A number of bars and restaurants ensure plenty of places to sip drinks whilst contemplating the cityscape. 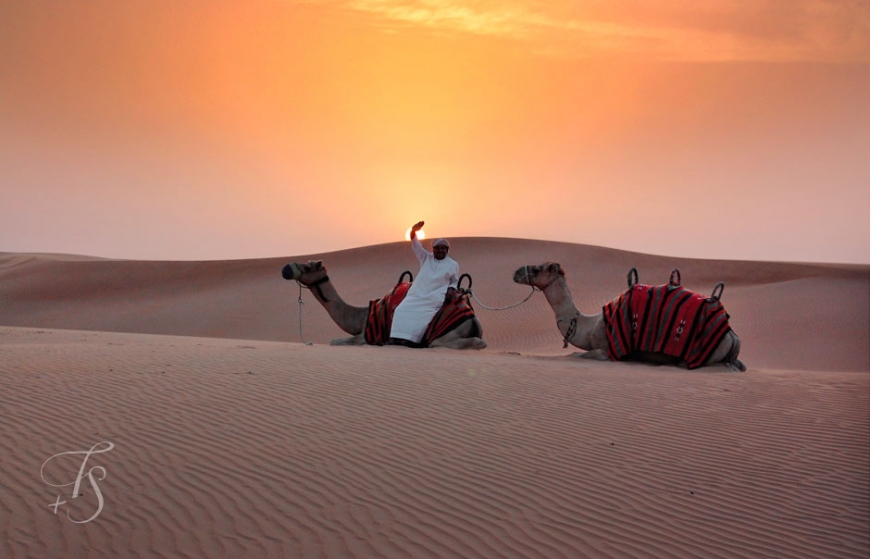 Dubai, the city of gold 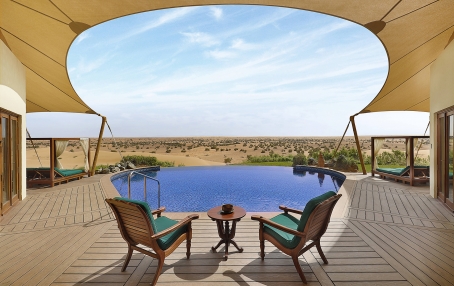 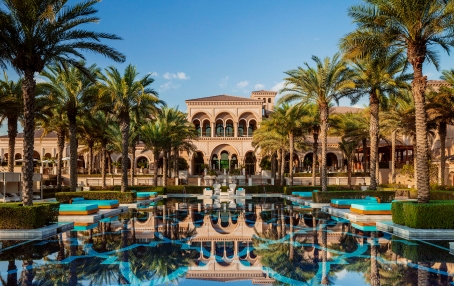 Epitome of relaxation and luxury 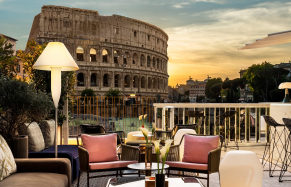 Travel+Style's favorite places to stay in the Eternal City 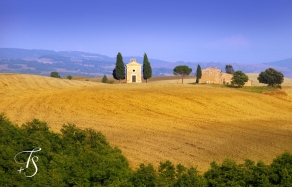 5 reasons to fall in love with Tuscany 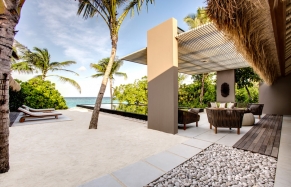 One of the top resorts in the Indian Ocean