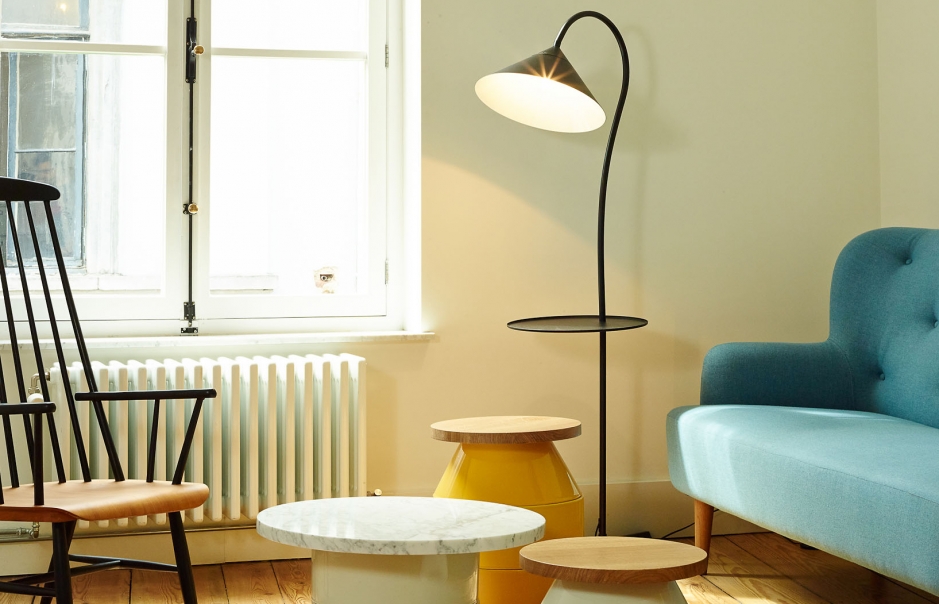 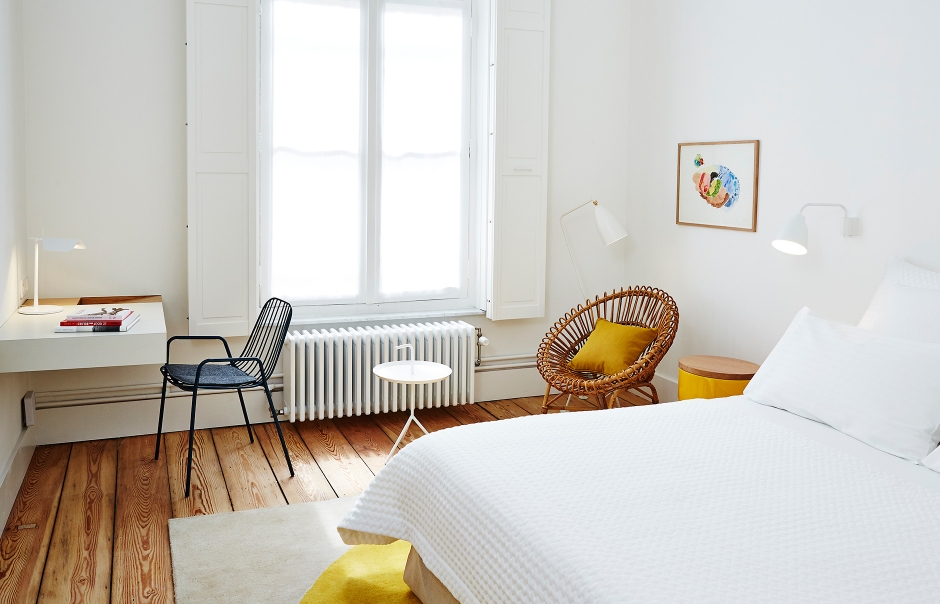 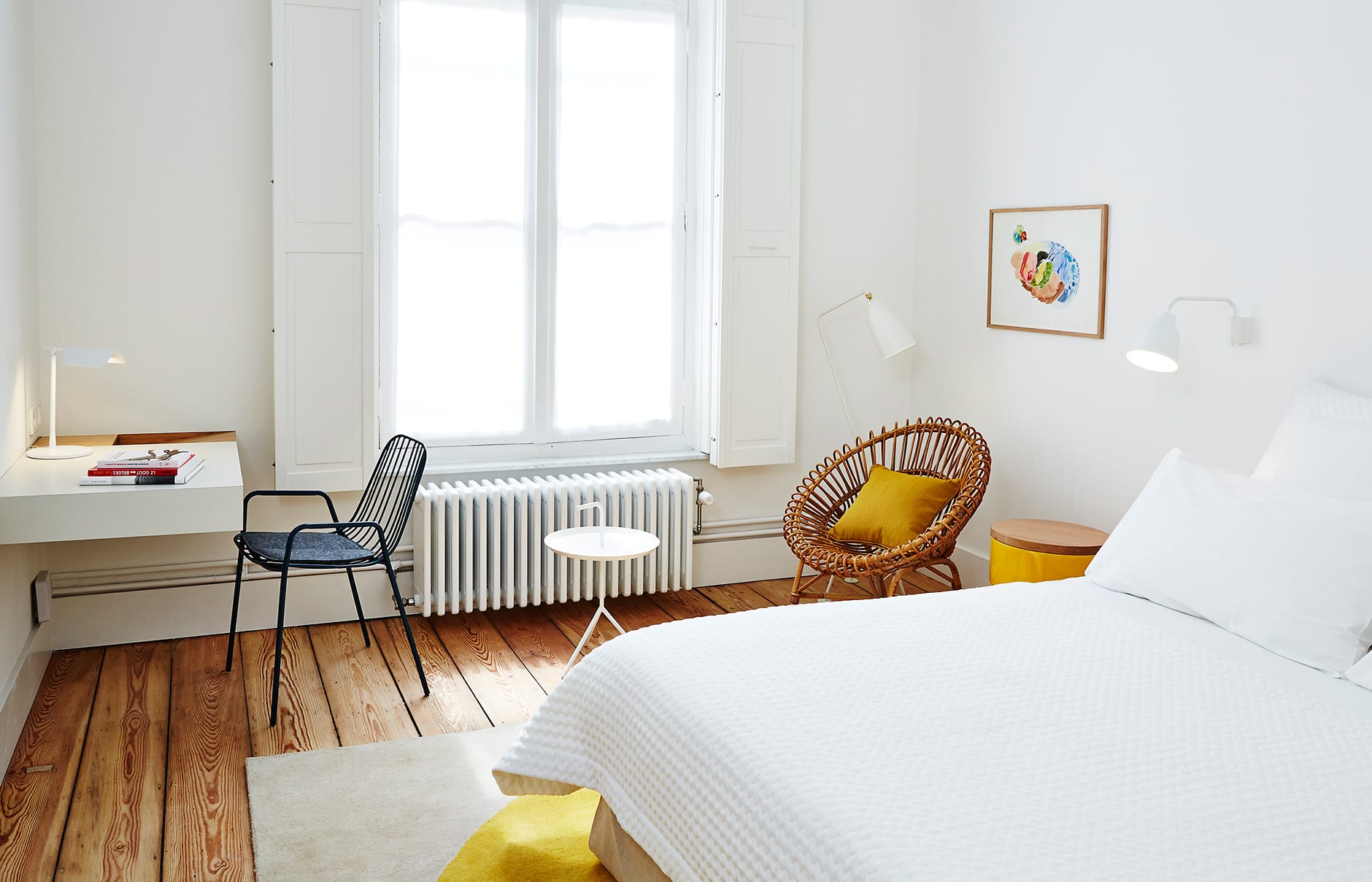 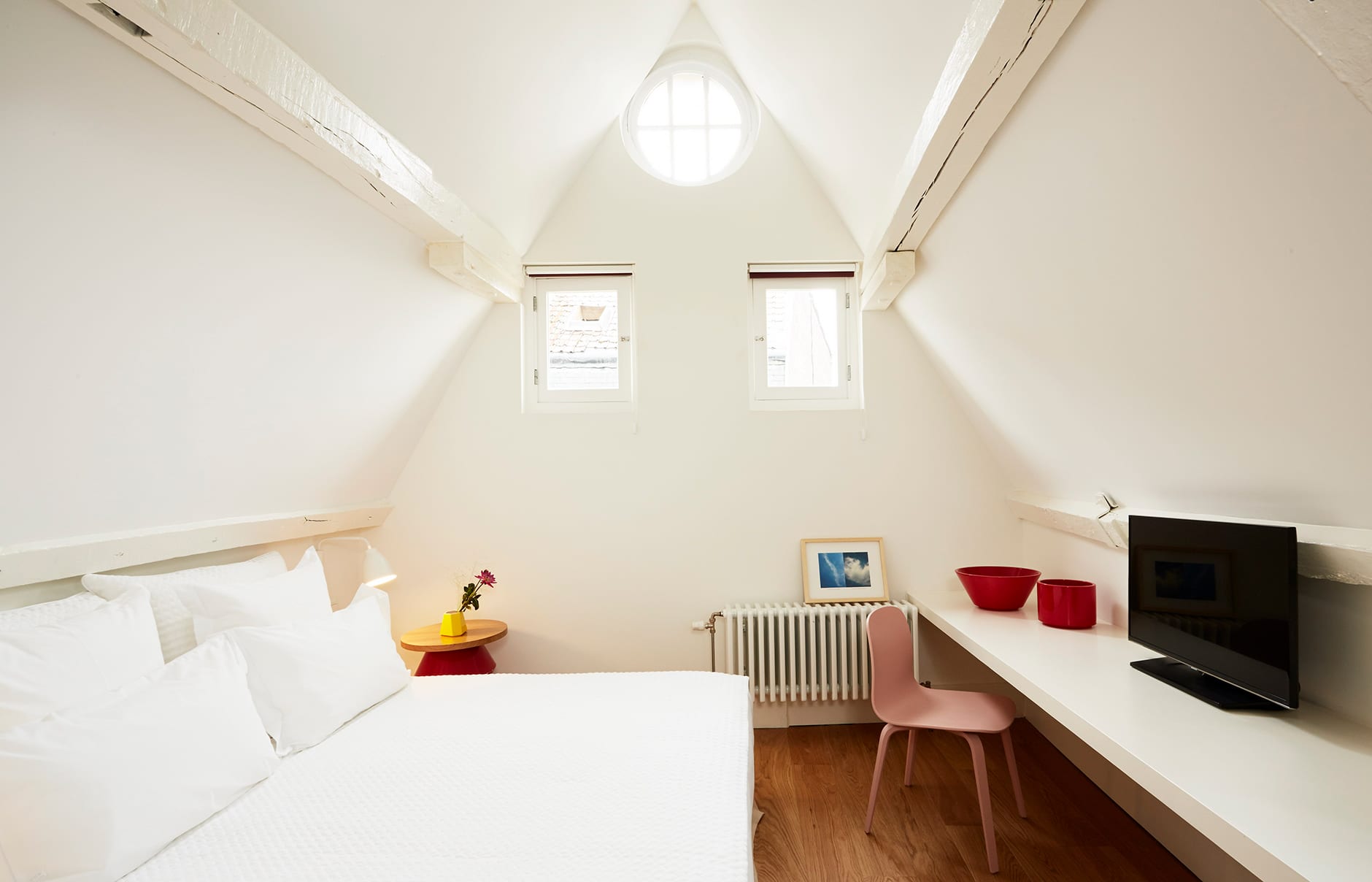 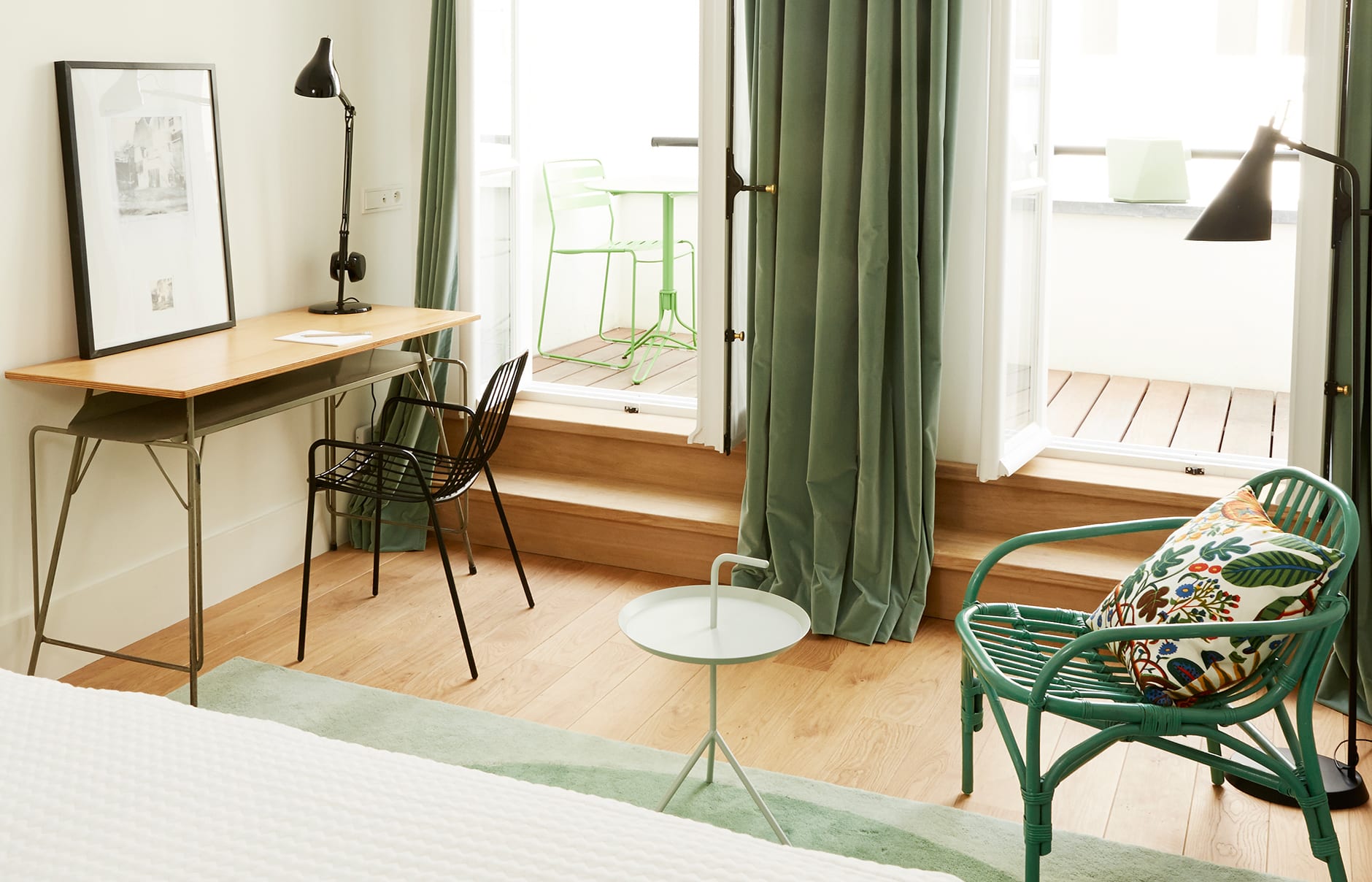 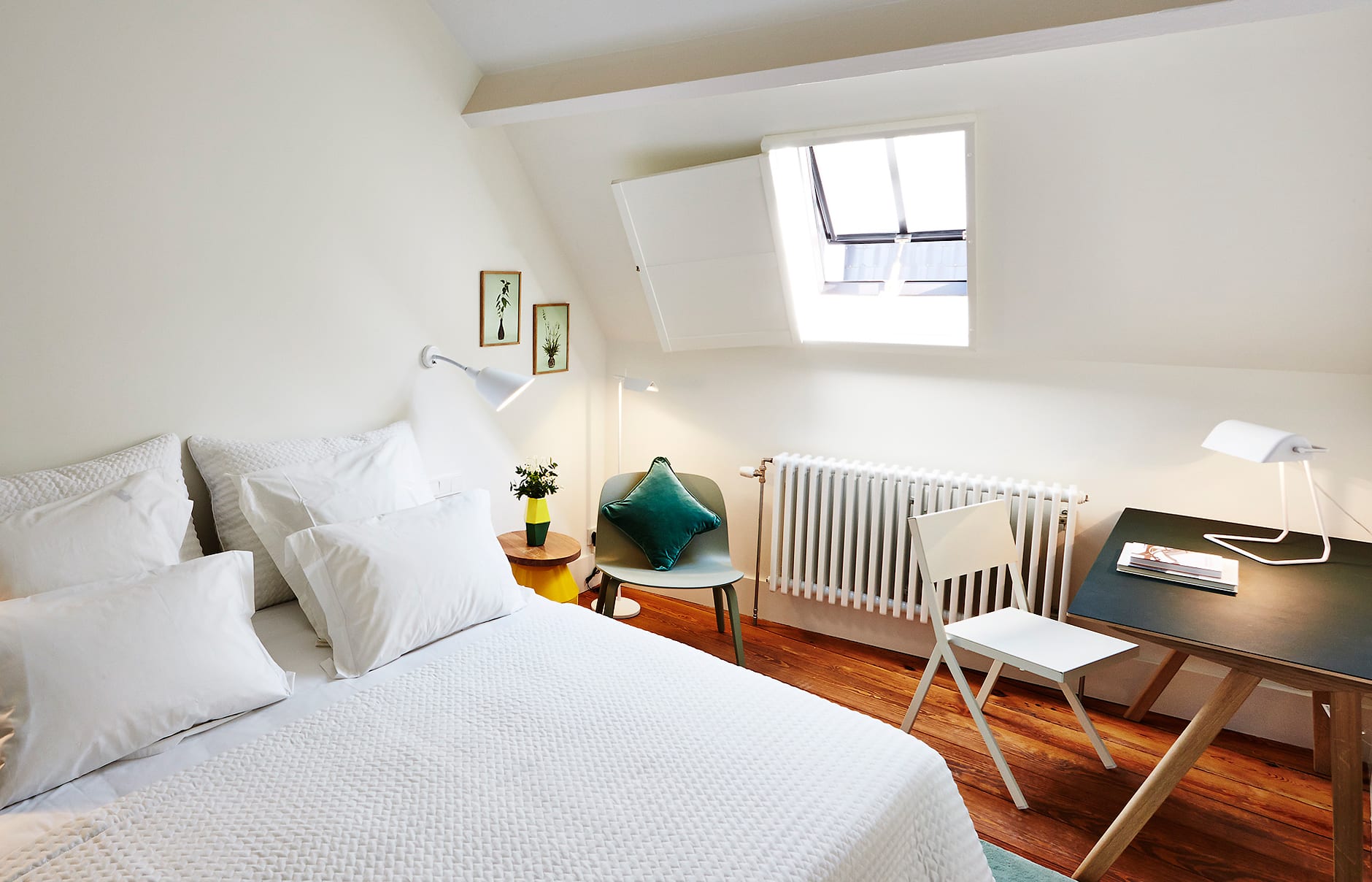 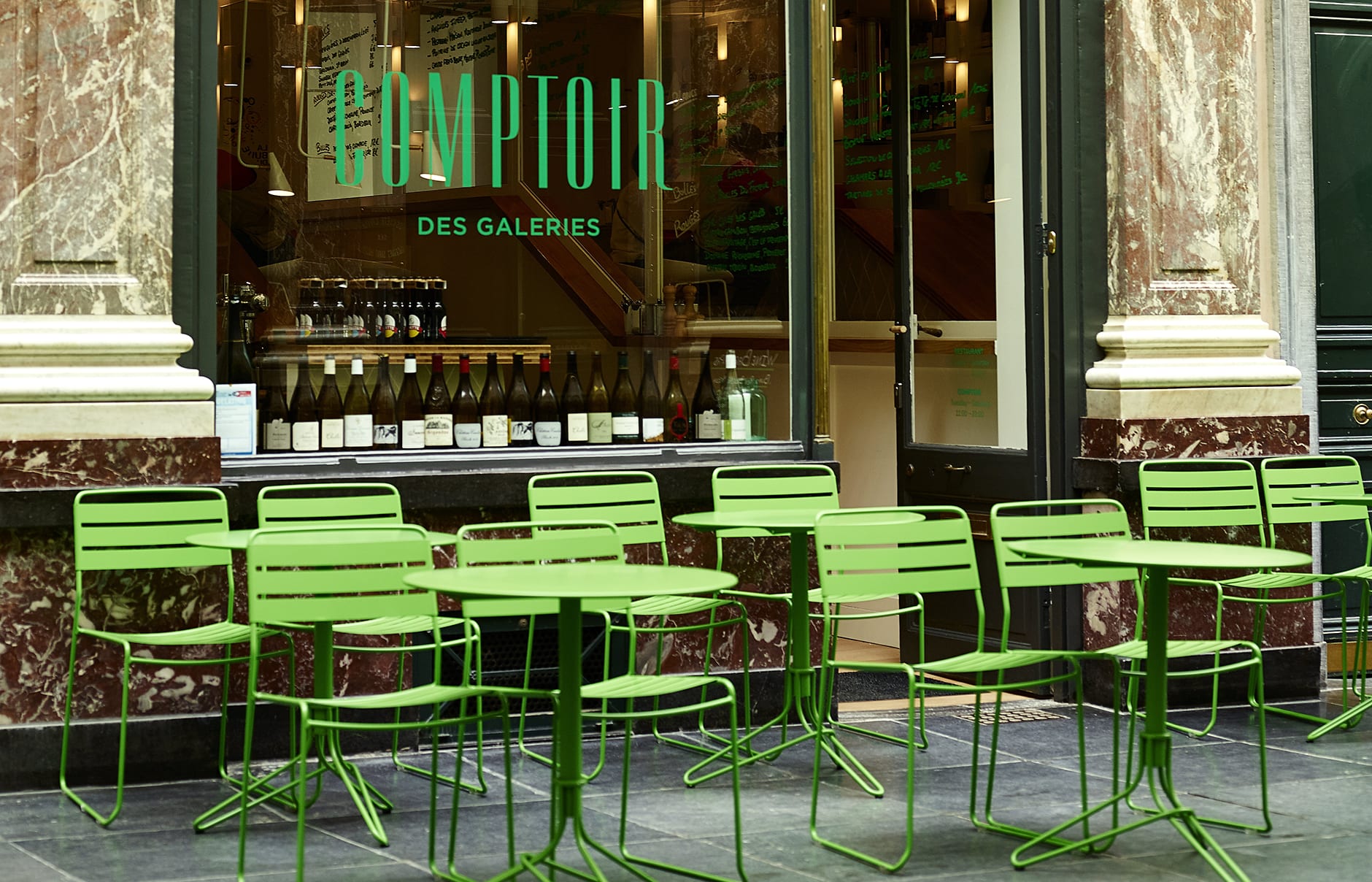 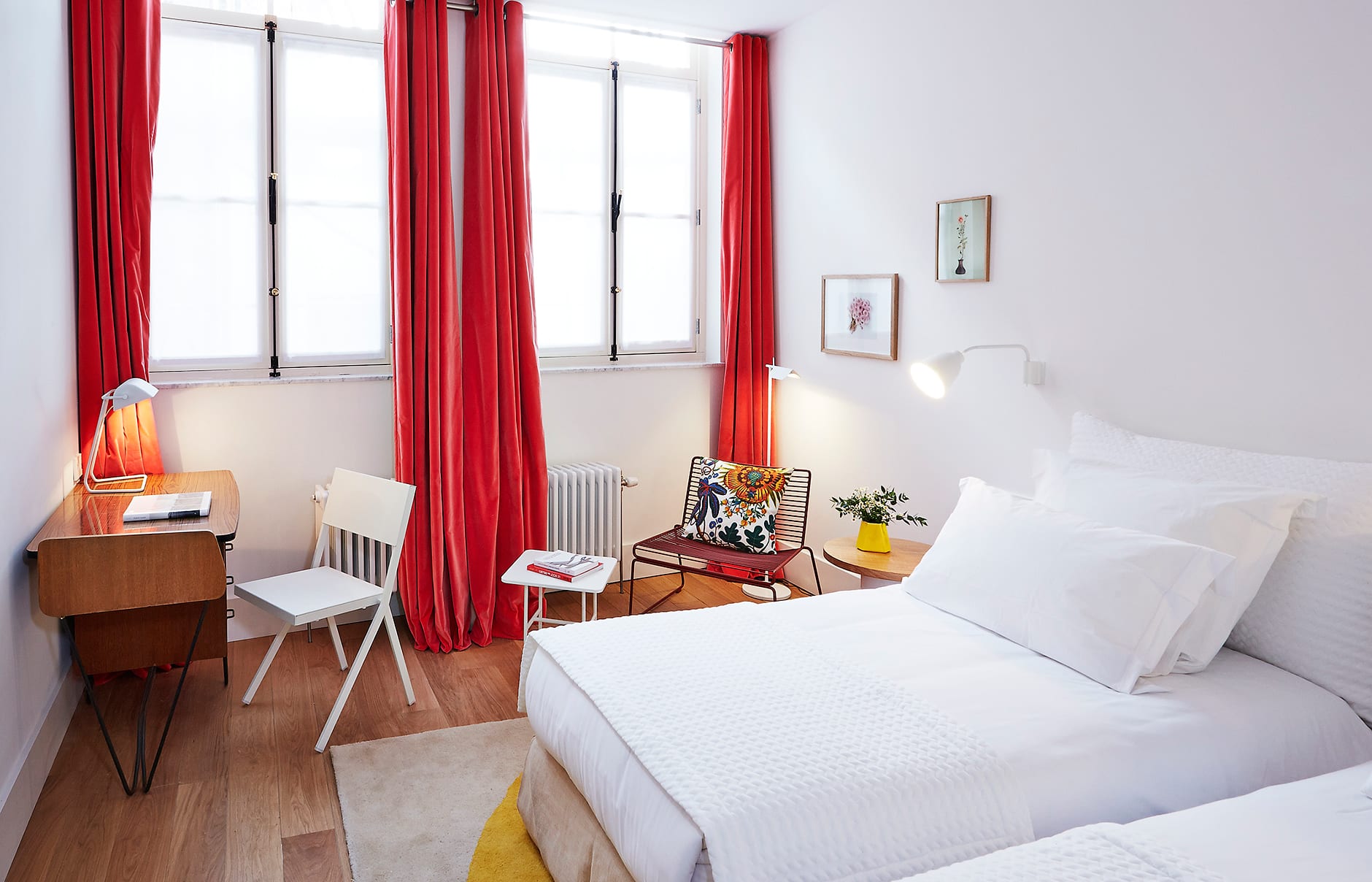 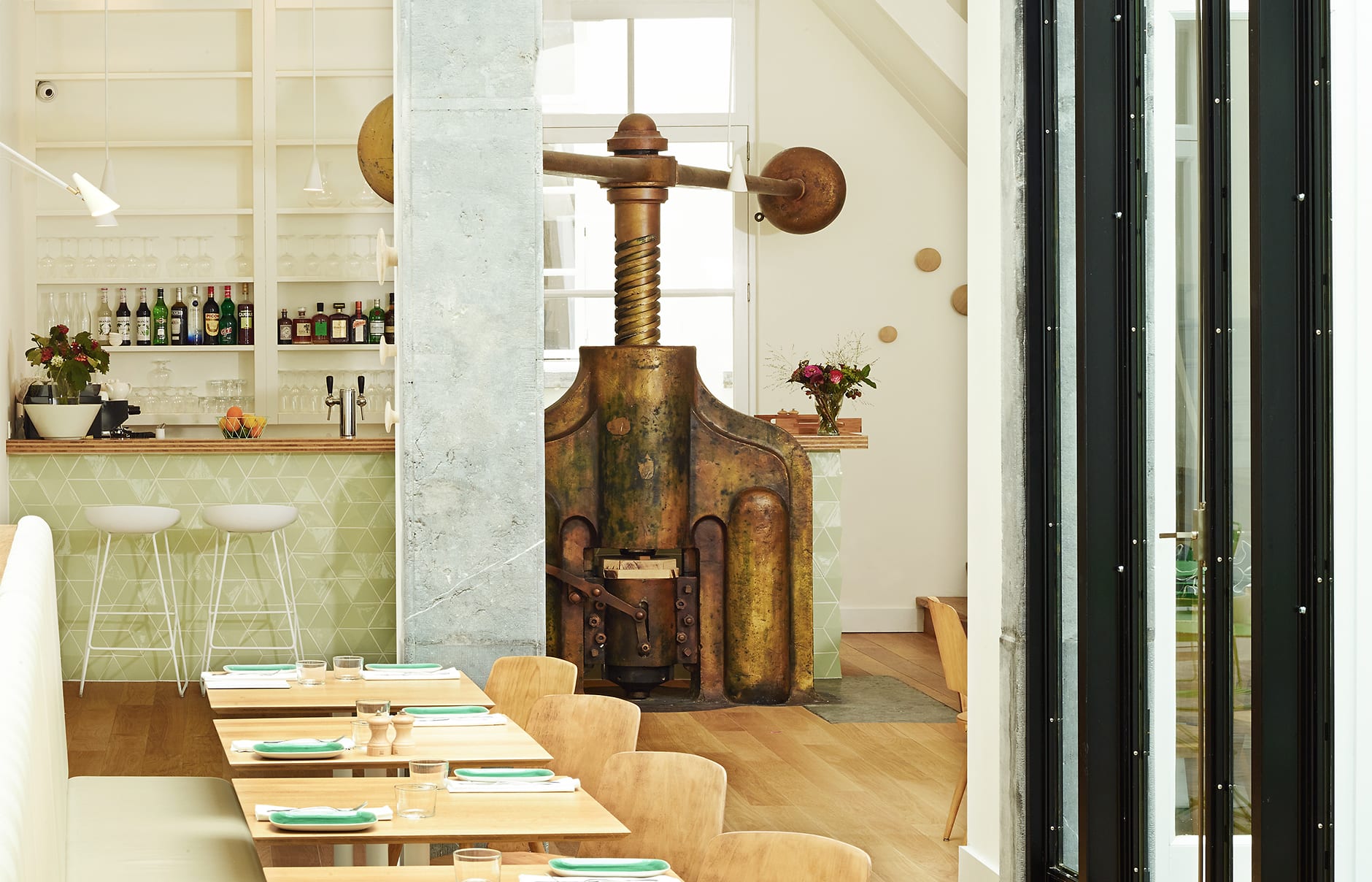 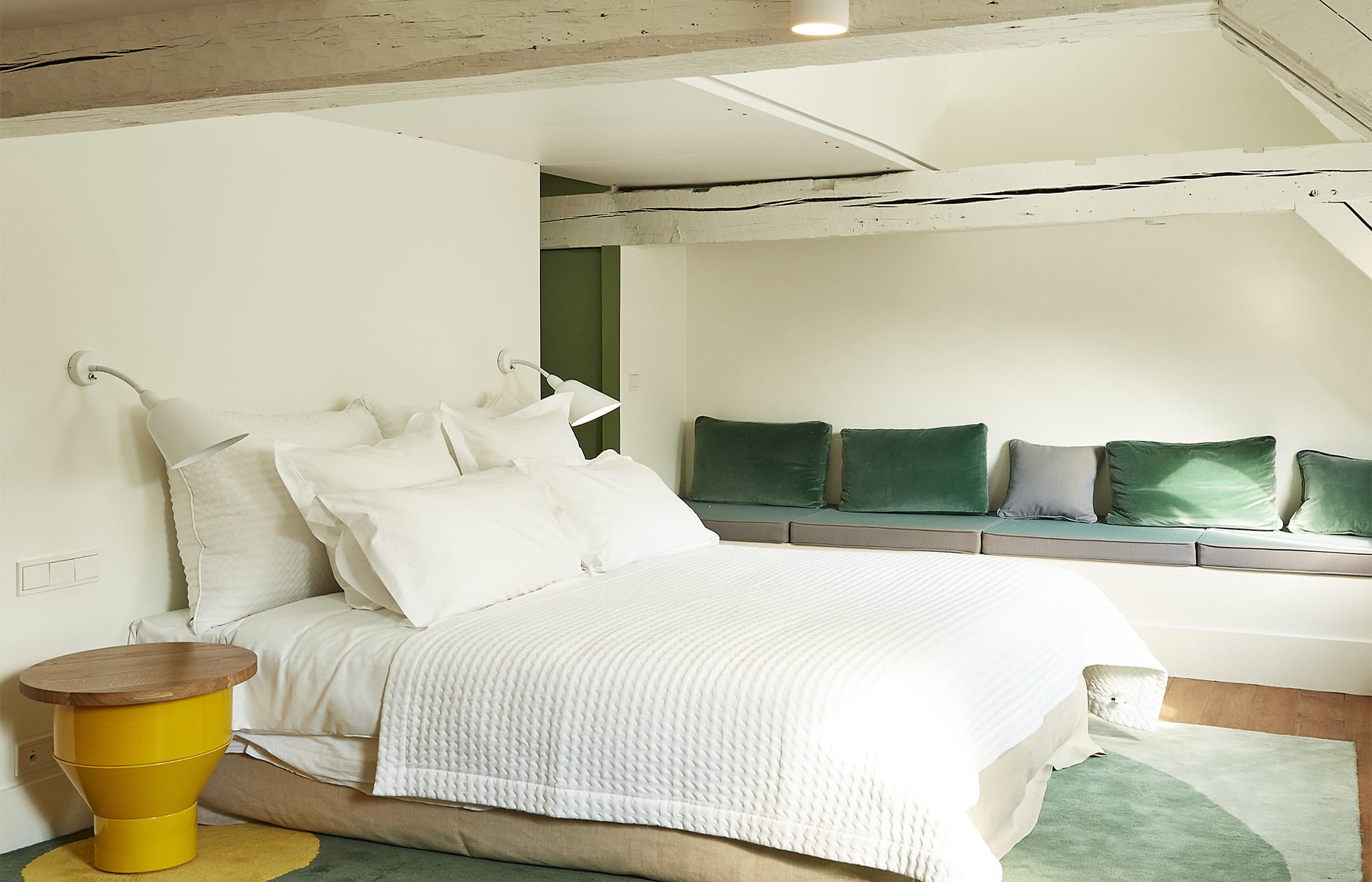 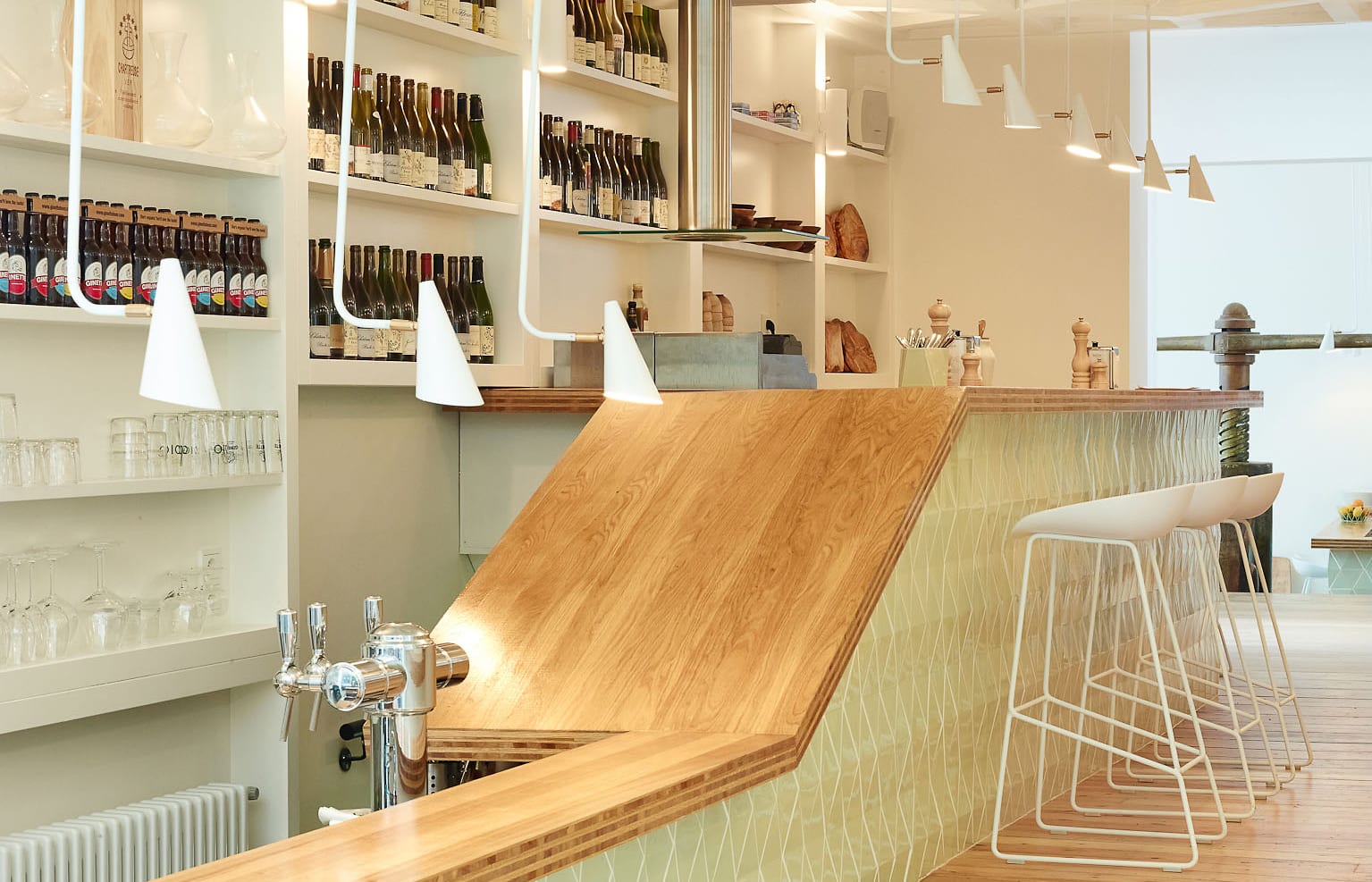 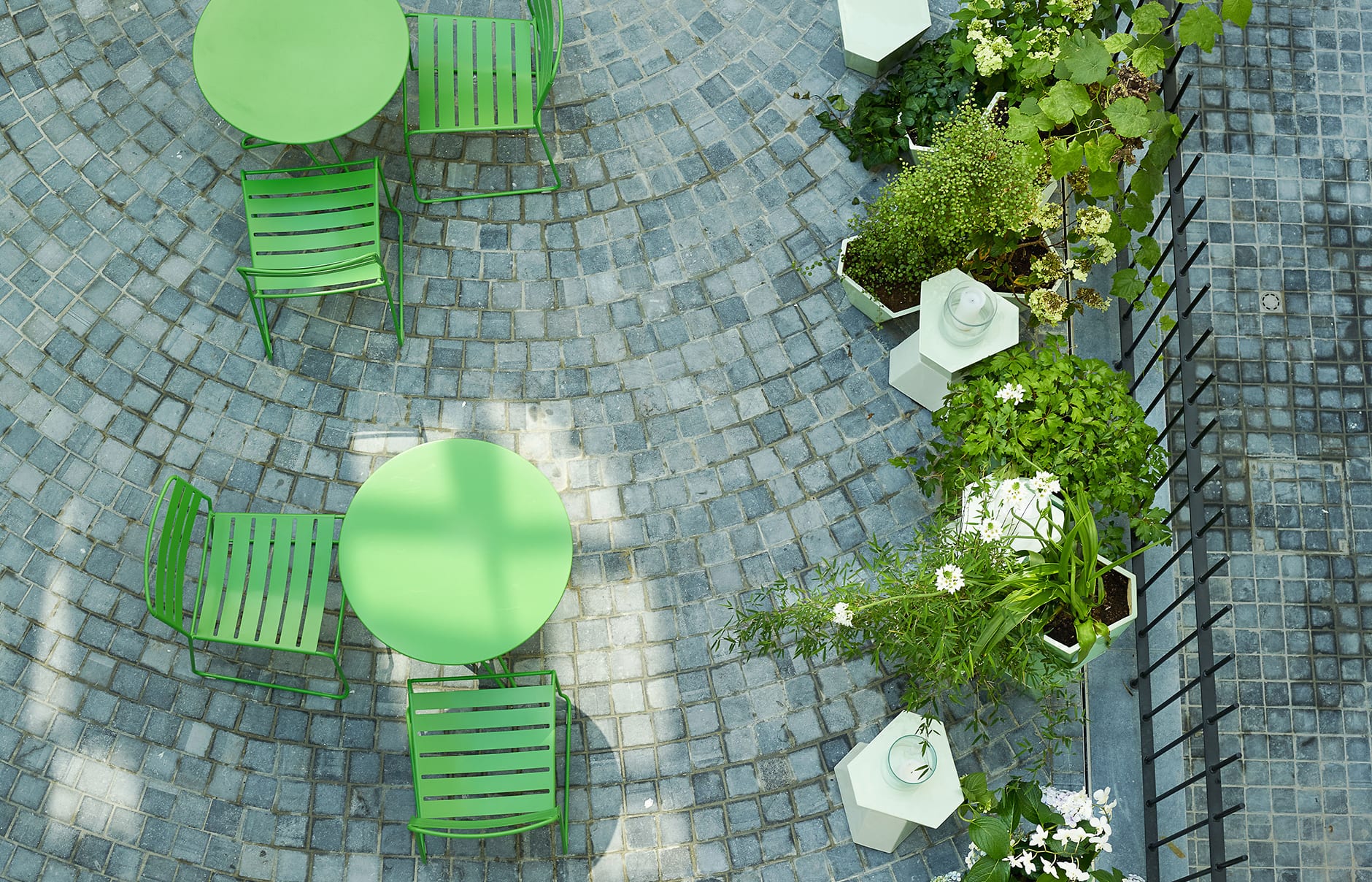 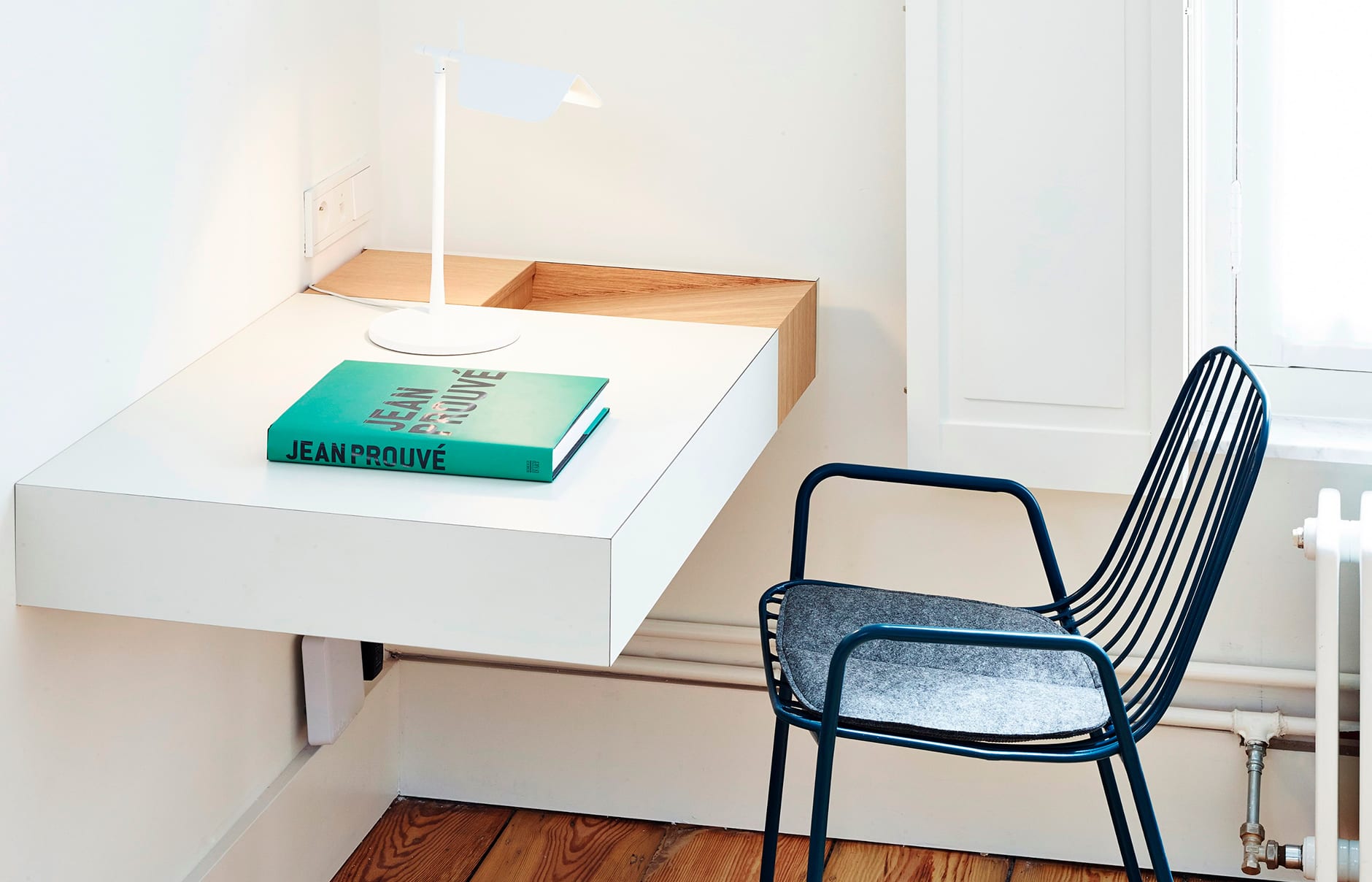 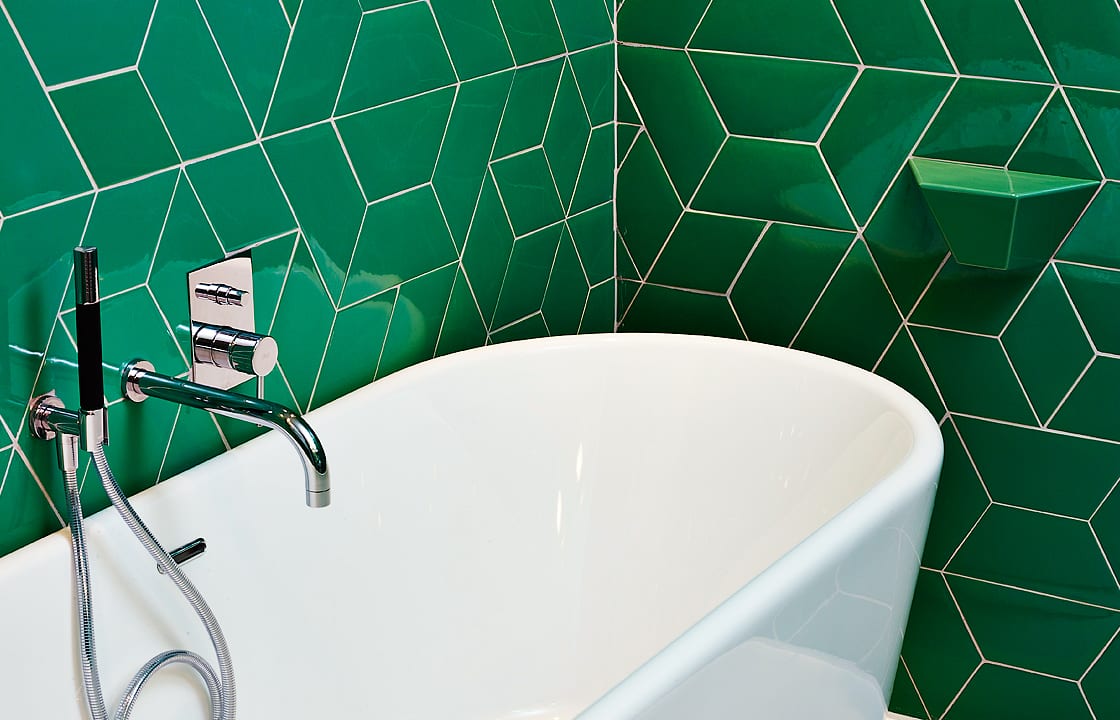 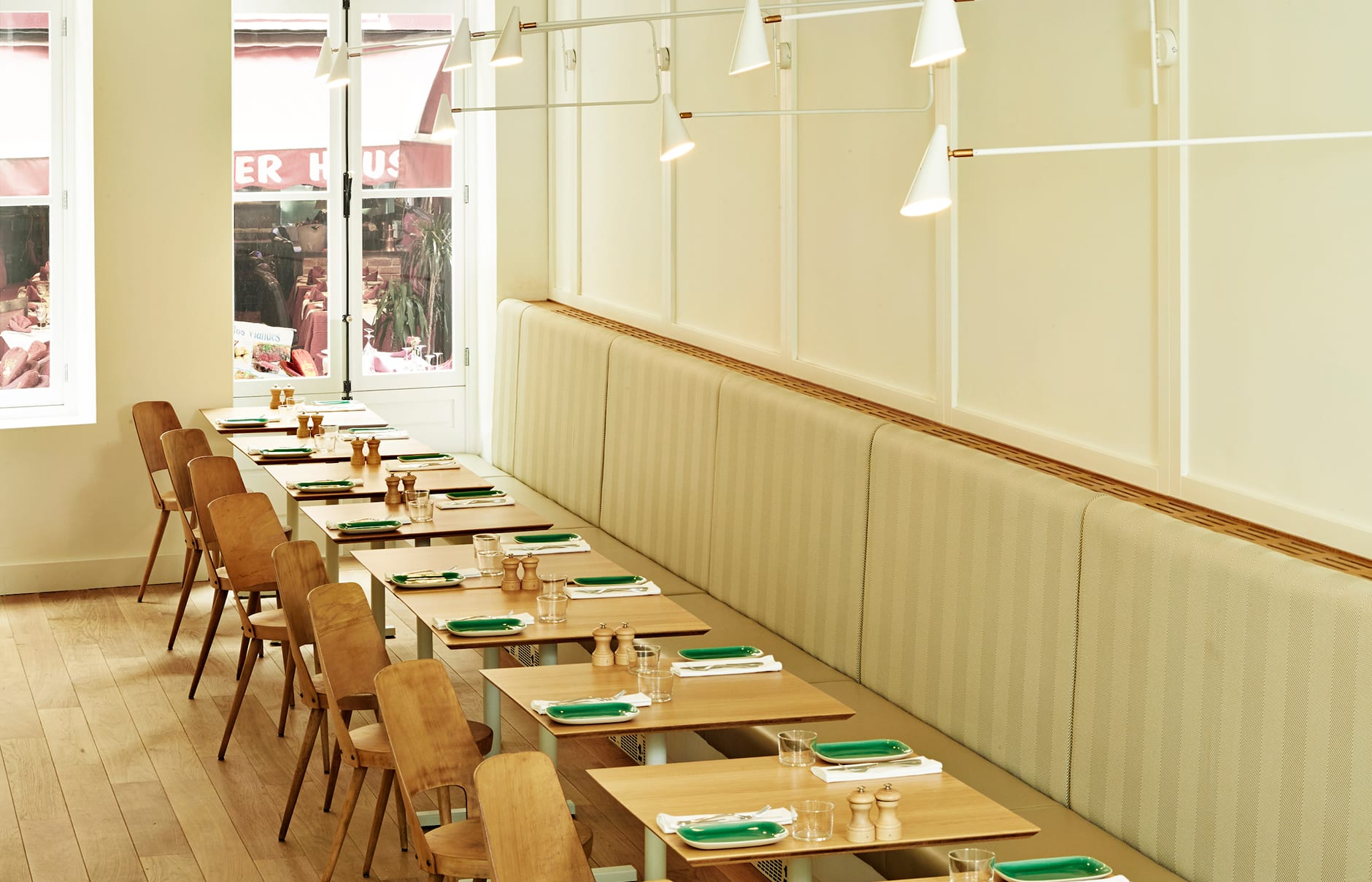 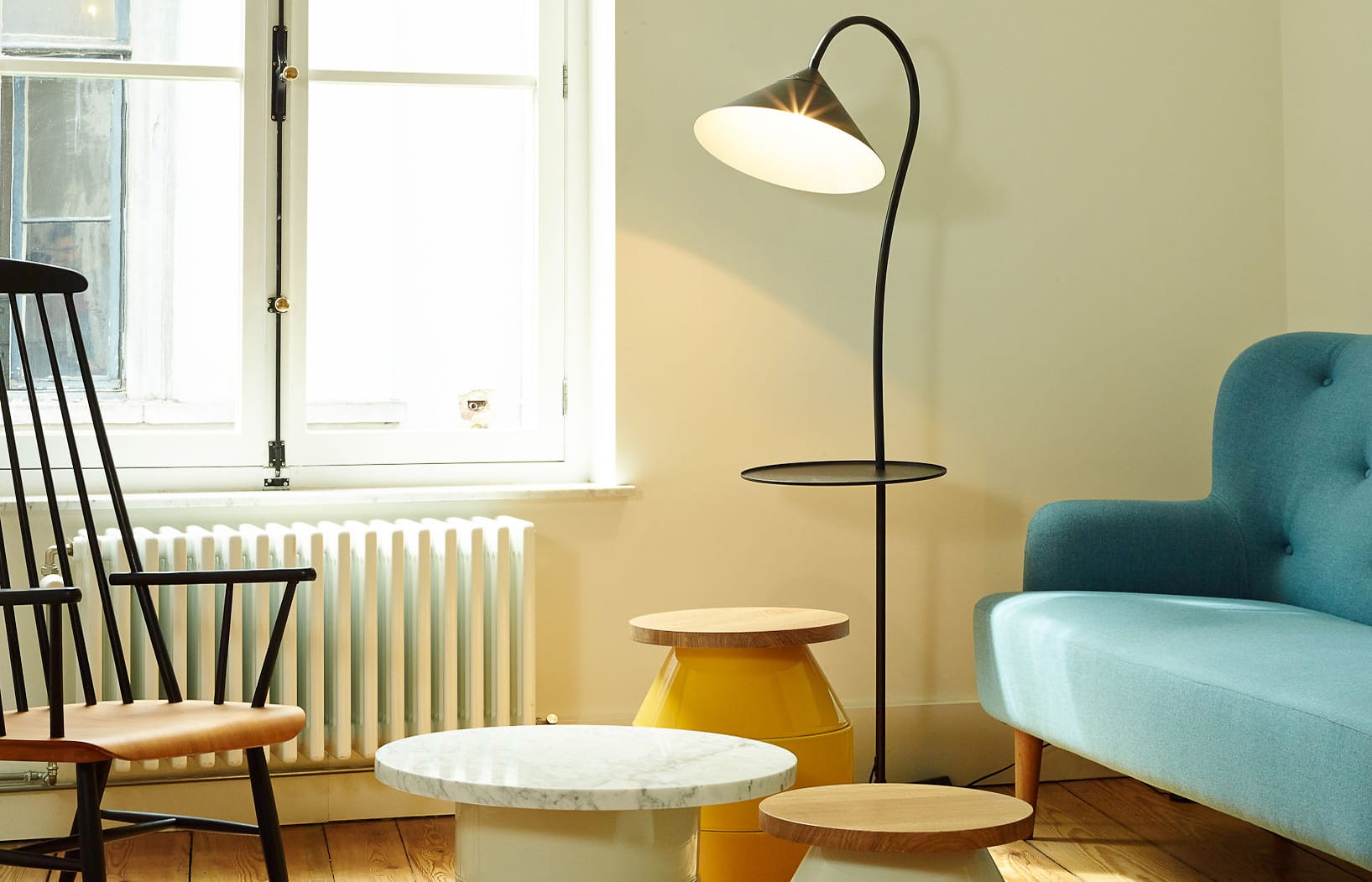 Every major city needs its business hotels — especially a city that doubles as the de facto capital of the EU. Family-run B&Bs and boutiques have popped up in Brussels in recent years, providing alternatives to the Marriotts and Radissons — but what about the sweet spot in between extremes, what about the discerning traveler who craves a strong wi-fi connection and soundproofed windows but doesn’t want to sacrifice the historic charm of the so-called Comic City?

Enter Hôtel des Galeries, a smart 23-room boutique that’s opened inside one of the city’s loveliest landmarks, the Galeries Royales Saint-Hubert. Displayed on the glamorous facade of the antique shopping arcade, built in the mid-19th century, is the motto omnibus omnia — everything for everybody. It’s a phrase that might well describe the Hôtel des Galeries itself. It’s perfectly located, for starters, on the corner of Galerie du Roi and Rue des Bouchers, just around the corner from the Grand Place. It has both style and substance. The interiors were done by a pair of designers, Fleur Delesalle and Camille Flammarion, who’ve frequently collaborated on restaurants and art galleries. The look is streamlined and contemporary, with the building’s original bones providing old-fashioned character: think parquet floors, vaulted ceilings, skylights, and wooden shutters, showers lined in one-of-a-kind, vintage-inspired tiles, crisp white duvets and cheerful pops of color, a curated mélange of Belgian antiques and modern pieces that look straight out of a cool Parisian apartment.

A short stroll through the striking old Galeries will bring you to two other venues associated with the hotel — the atmospheric forties-era Librairie bookshop, and the chic sixty-seat Le Comptoir des Galeries restaurant. Here, the same designer pair who worked on the hotel have refashioned the Galeries’ historic workshops — where craftsmen once produced decorative objects for Belgium’s royal family — into an adorably rustic bistro with wooden tables, geometric paneled ceilings, and a warm open kitchen presided over by the noted French chef Julien Burlat. Location, history, style, and substance: not a bad combination. Main text (above) via Tablet Hotels. 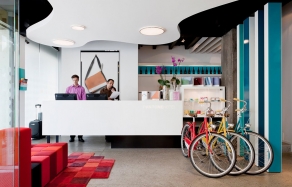 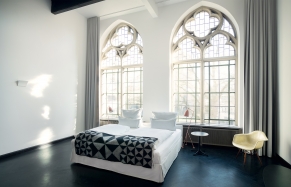 A Living Archive: the Qvest Hideaway in Cologne 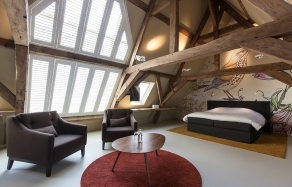