One day in Singapore

Singapore: the melting pot of cultures

The British Empire once considered this spot on the southern tip of the Malay Peninsula as one of its most important colonies. Today the tiny city-state is an independent republic—and one of the richest countries in the world. 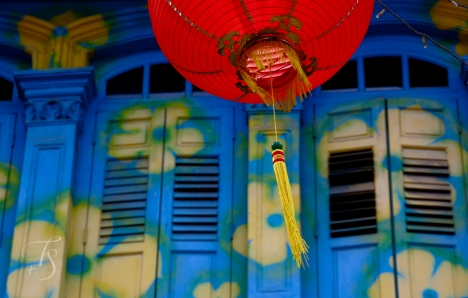 Singapore is consistently ranked as one of the least corrupt countries in the world, along with New Zealand and the Scandinavian countries. It’s clean and free of graffiti, the trains are punctual, and traffic jams don’t exist.

On the face of it, Singapore is like a sterile utopia—but look closer and this young republic will reveal its true soul. There is a great energy driving this multiethnic and multicultural melting pot, where Chinese, Malay, Muslim, Hindu cultures mix with influences from the west. Such medley results in a city that is rich in culture and atractions—there is plenty to do and see.

A walk in the city

The best way to experience the city is to skip the museums and head straight for the streets of Singapore’s most interesting quarters, with its local people, food, shops, places of worship and various other sights. 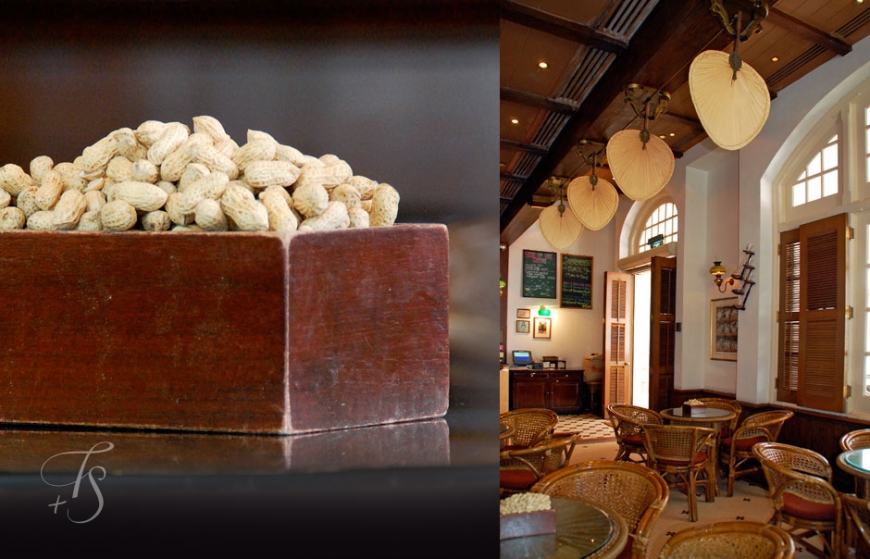 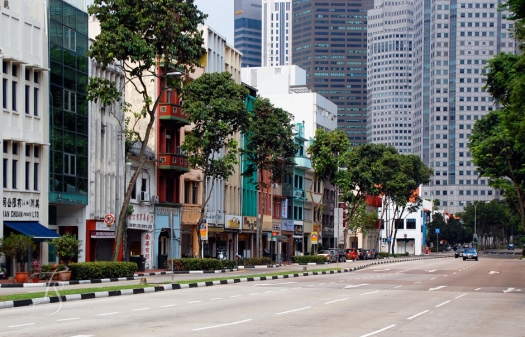 You can just as well start with some shopping—Singapore is synonymous with commerce. I’s the Southeast Asia’s top hub of shops, stores, markets, boutiques and all other places of exchanging goods for money.

The best, most diverse and exclusive shopping street is the Orchard Road—where you can leave a fortune at Gucci and Louis Vuitton—but also find some great deals, especially from amongst the electronics.

After a busy morning of indulgence in retail therapy it’s time to get acquainted with the second national obsession of Singapore. The multicultural heritage makes the city one of the world’s capitals of cuisine. 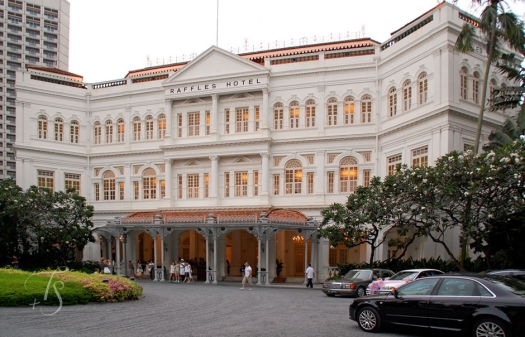 Omelet with oysters and nudle Char Kway Teow, Malaysian beef rendang and a sharp flavour of Sambal sauce, seafood in a clay pot and curry—this is just a reminder of some of the dishes that makes us want to jump on the plane and experience the Lion City once again.

Singapore hosts some of the most stylish and innovative restaurants in the region, but just about any street has abundance of food stalls and small local restaurants—and often these offer the best food. Pro tip: look for places where locals dine, it’s always a good sign of quality.

The multitude of shops echoes the wild variety of hotels, including those of the highest class. At the top is still the classic Raffles, a timeless symbol of colonial opulence. Visit its Long Bar and try the iconic Singapore Sling: it’s a must when in the city.

Our favourite part of Singapore has to be the Chinatown: busy, diverse, colorful—a remnant of Singapore’s vibrant beginnings, and a place where the old traditions still endure. 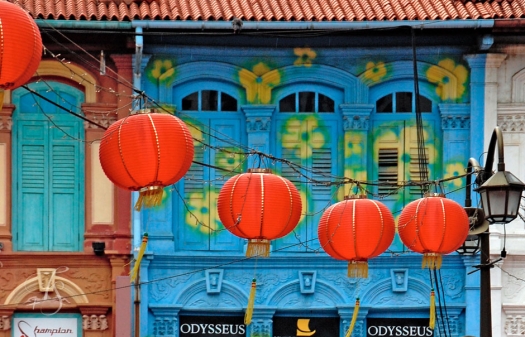 In the afternoon head to the Marina Bay—do visit the Sands Skypark rooftop for simply the best view of the city—and later stroll the Marina bay waterfront, sit for an evening drink and catch up on entertainment; live bands and other hip-and-happening attractions are a frequent occurrence.

Visit to Singapore verifies the popular myth of the total urbanization of this small state.

The center of the island has a patch of rainforest (Bukit Timah nature reserve), where the only sounds are the cries of monkeys swaying in the tree branches. And right in the city are also the Botanic Gardens (open 5 a.m. to midnight)—an almost rural retreat, frequented by joggers, walkers with dogs and tai-chi practitioners.

For those looking for excitement there is diving with sharks in the Underwater World on Sentosa Island, or water sports (or skating!) in the Kallang district. 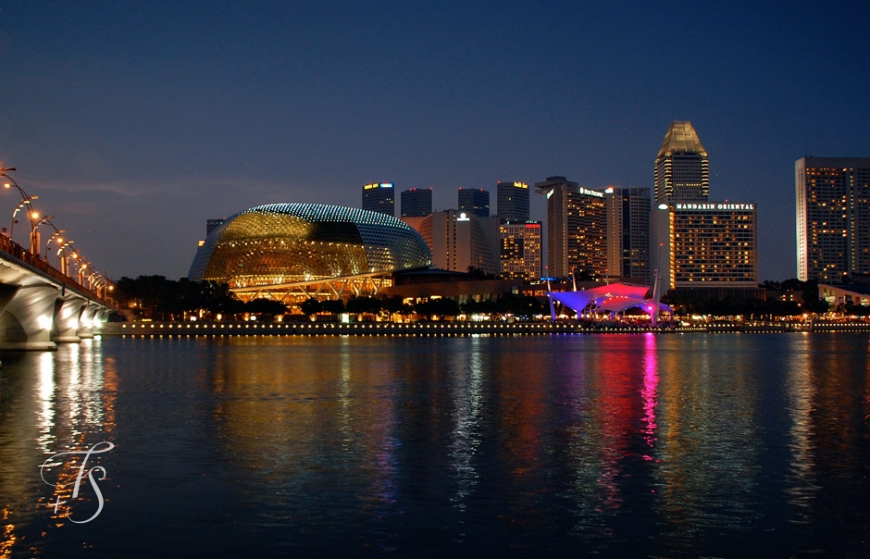 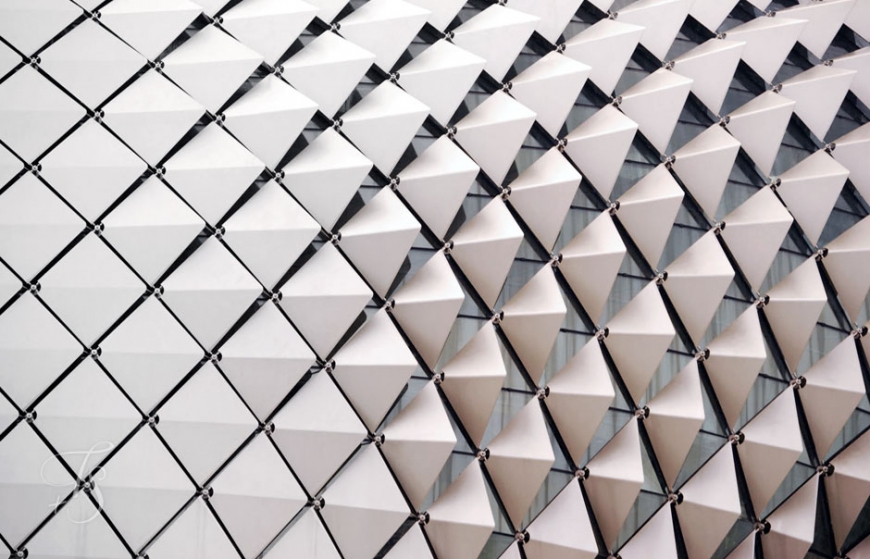 One day in Singapore 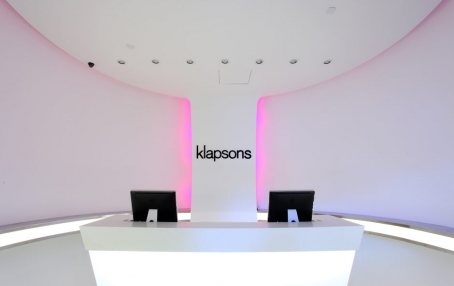 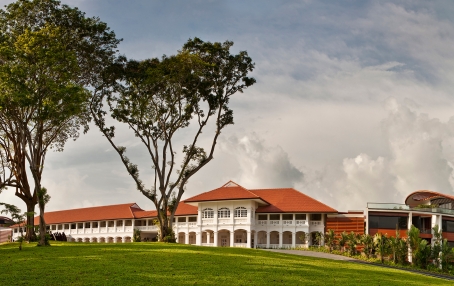 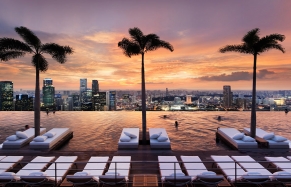 On top of Singapore: the SkyPark infinity pool

Float above the skyscrapers 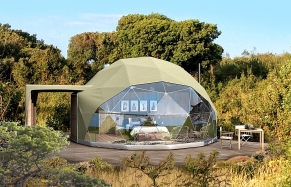 From Reunion to Okavango, from Cape Town to Marrakech 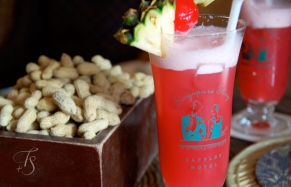 Singapore Sling at the Raffles Hotel

A trip to the bygone days