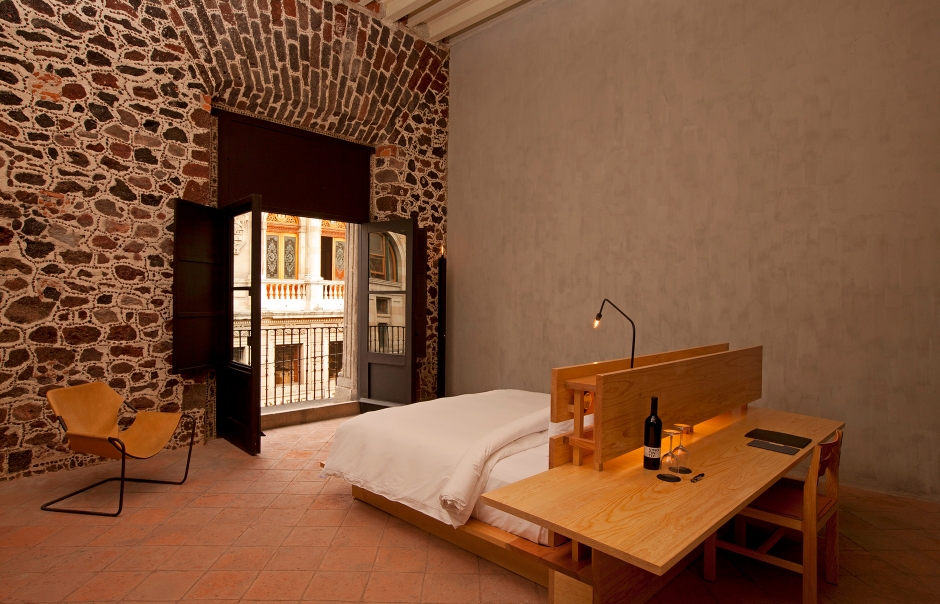 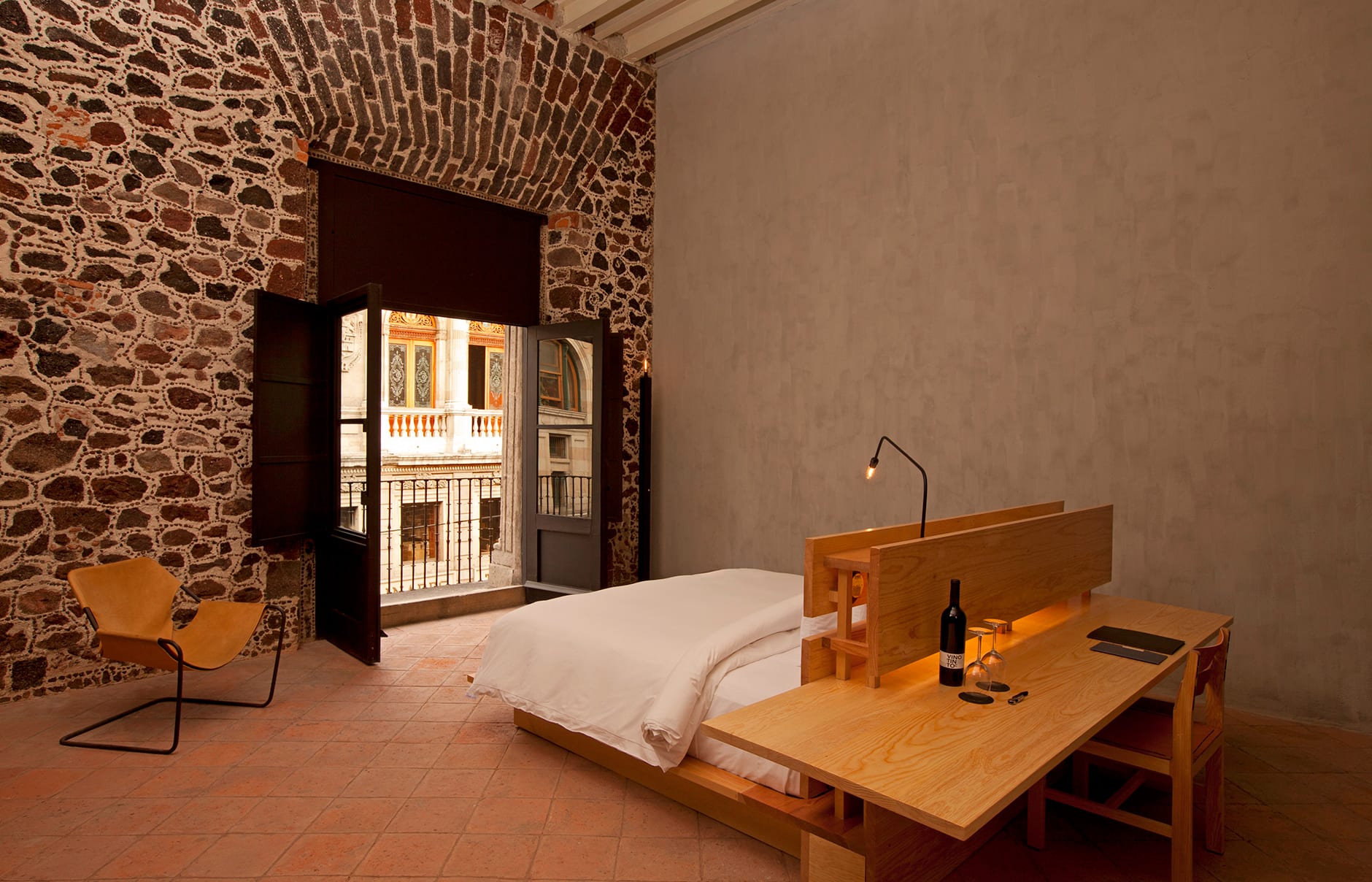 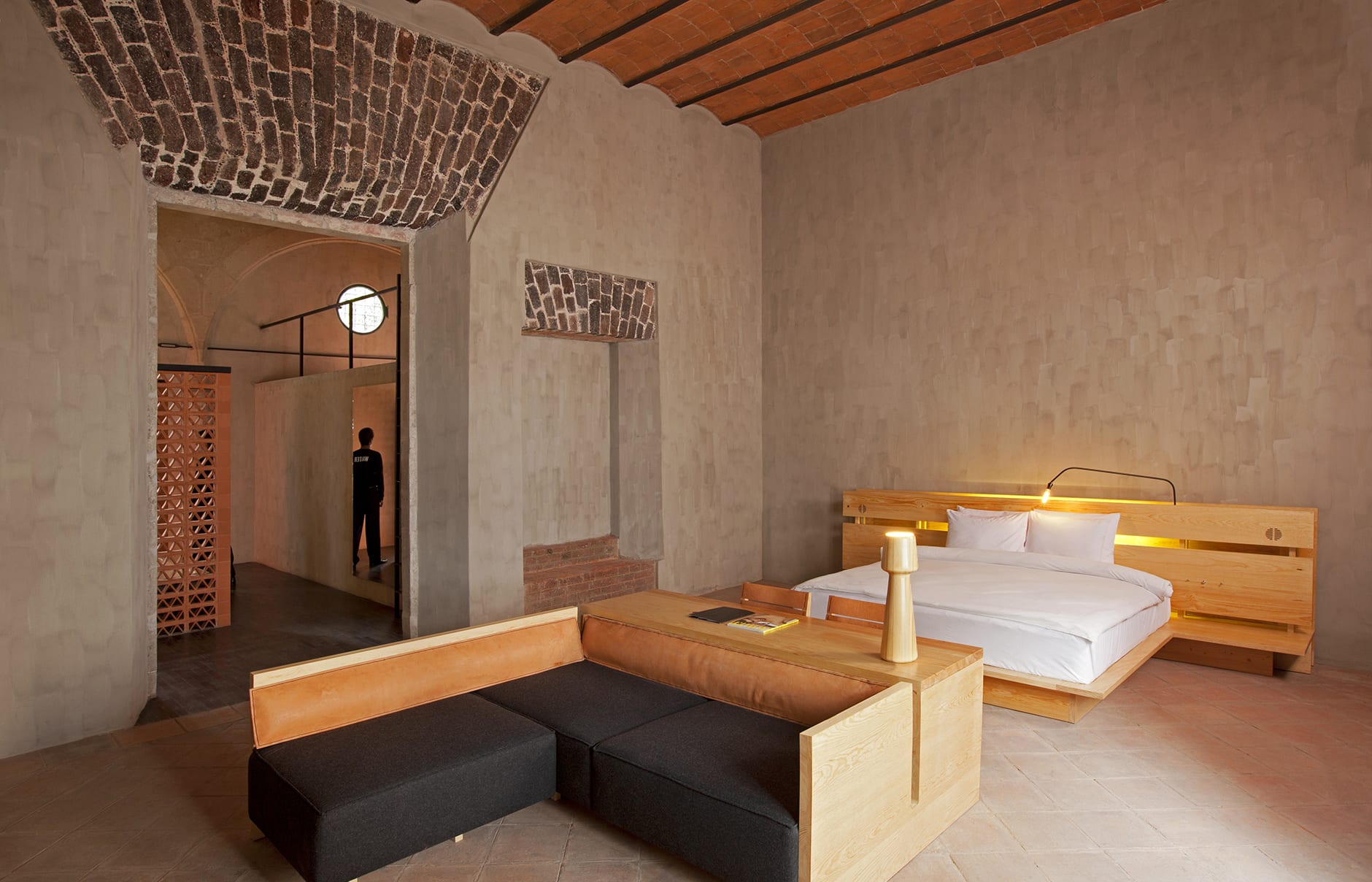 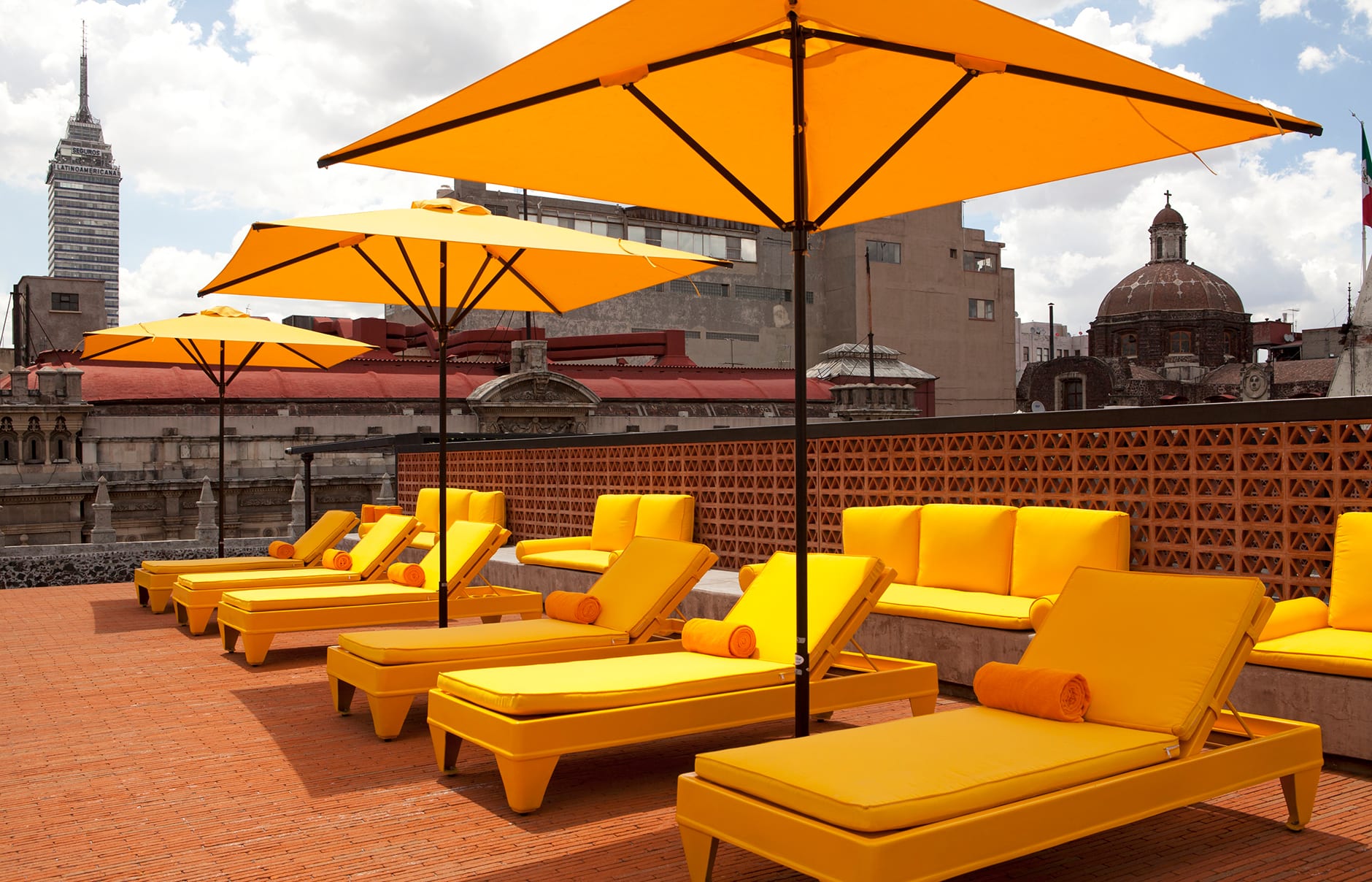 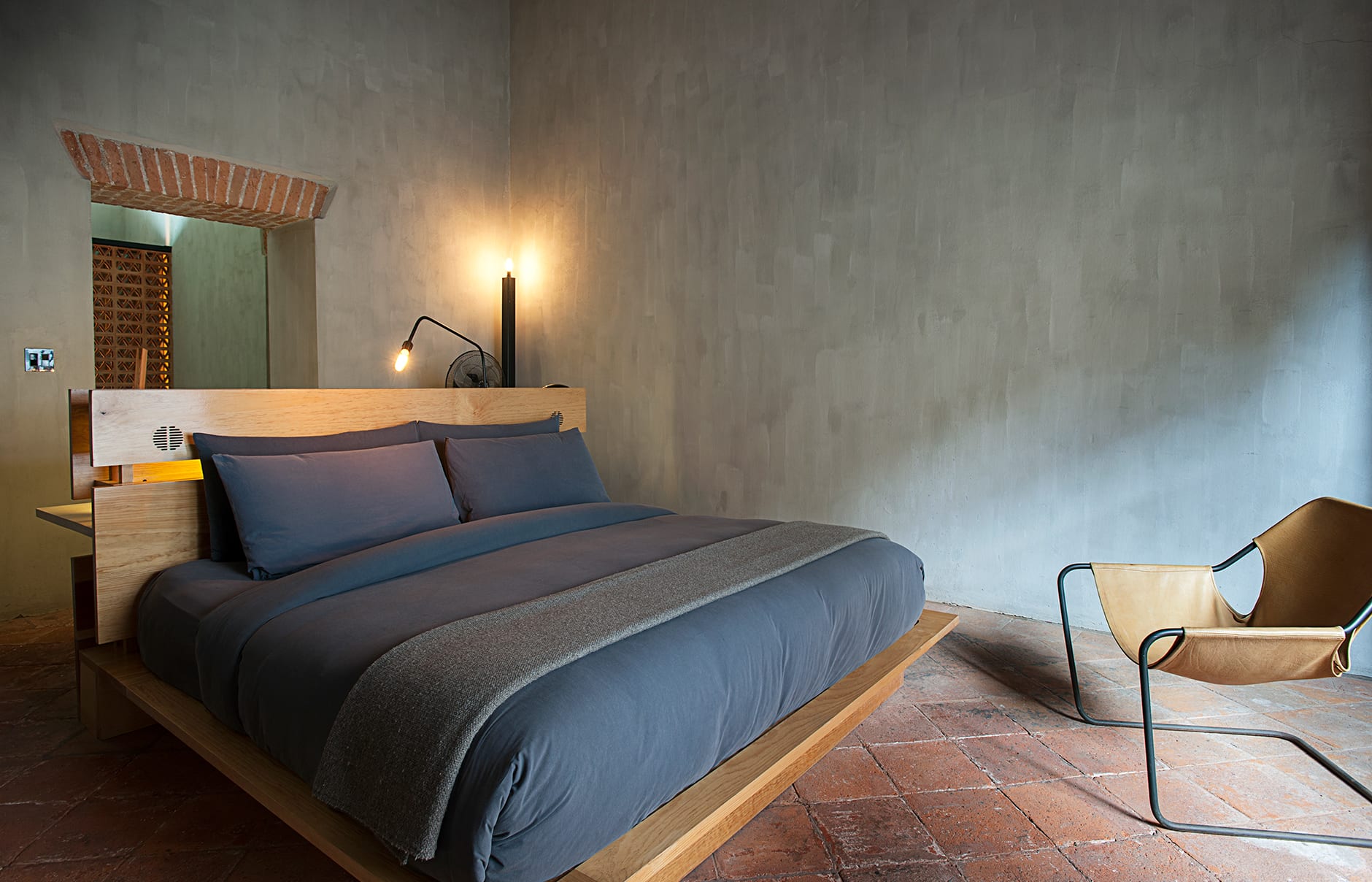 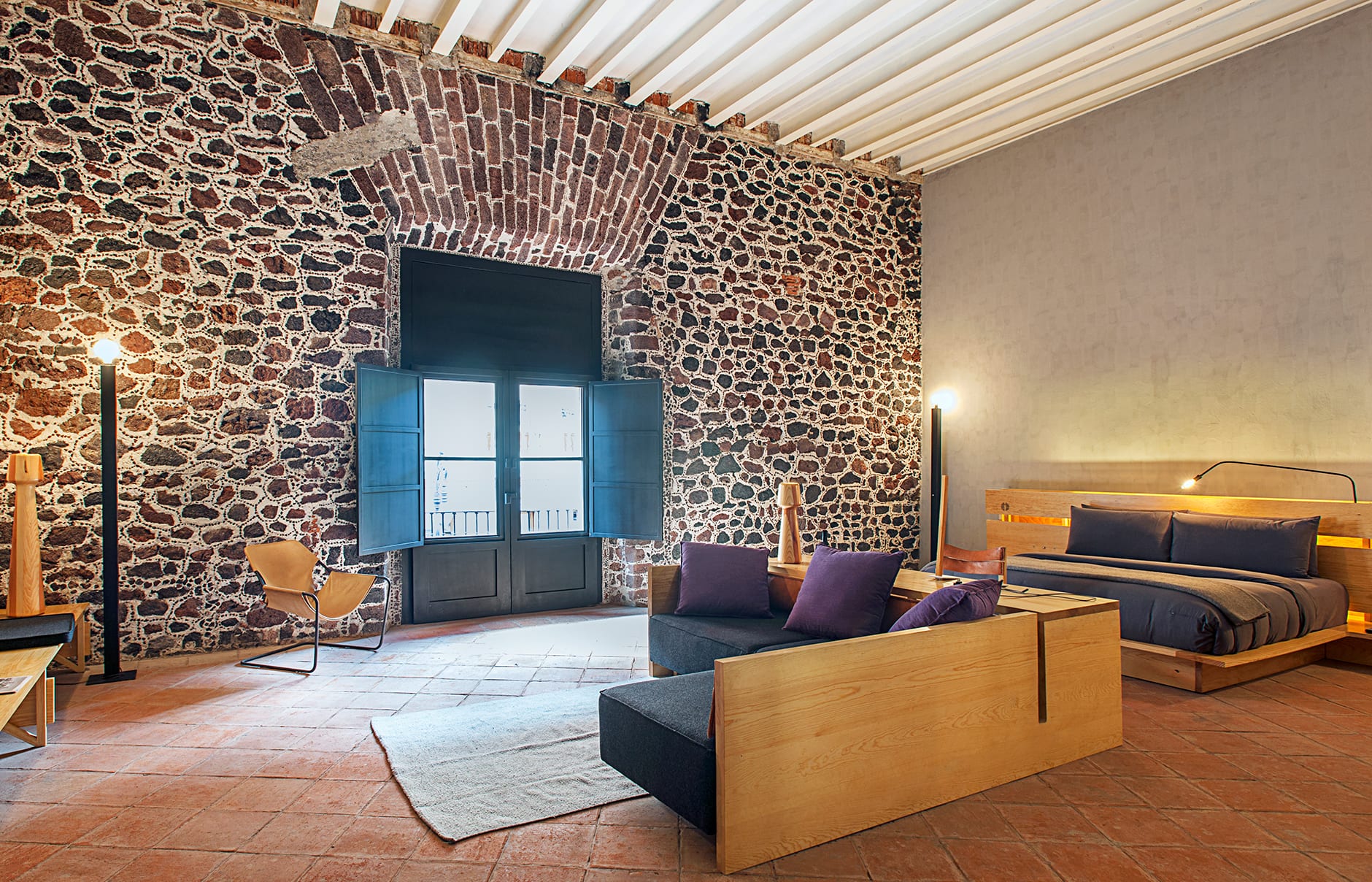 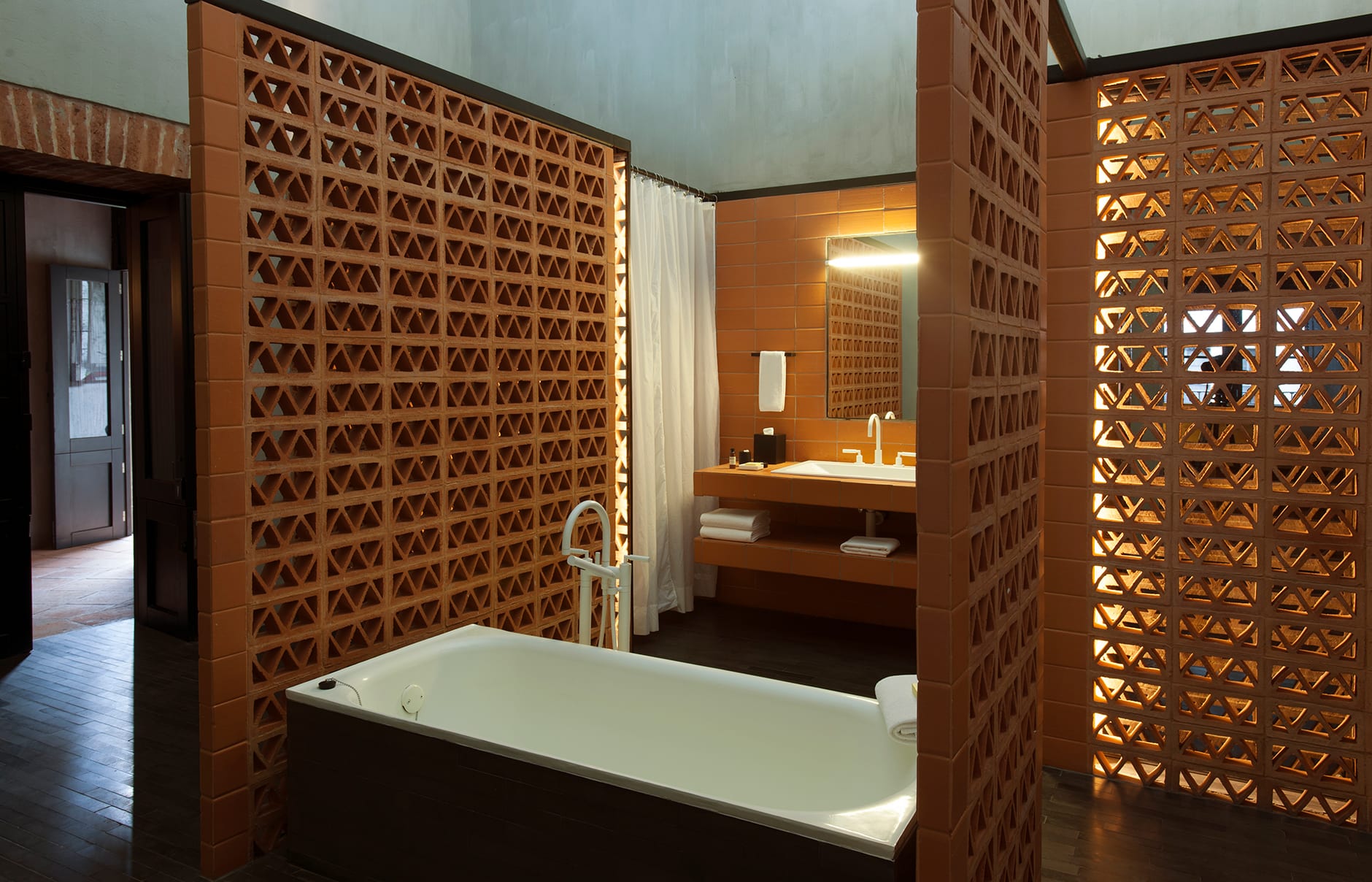 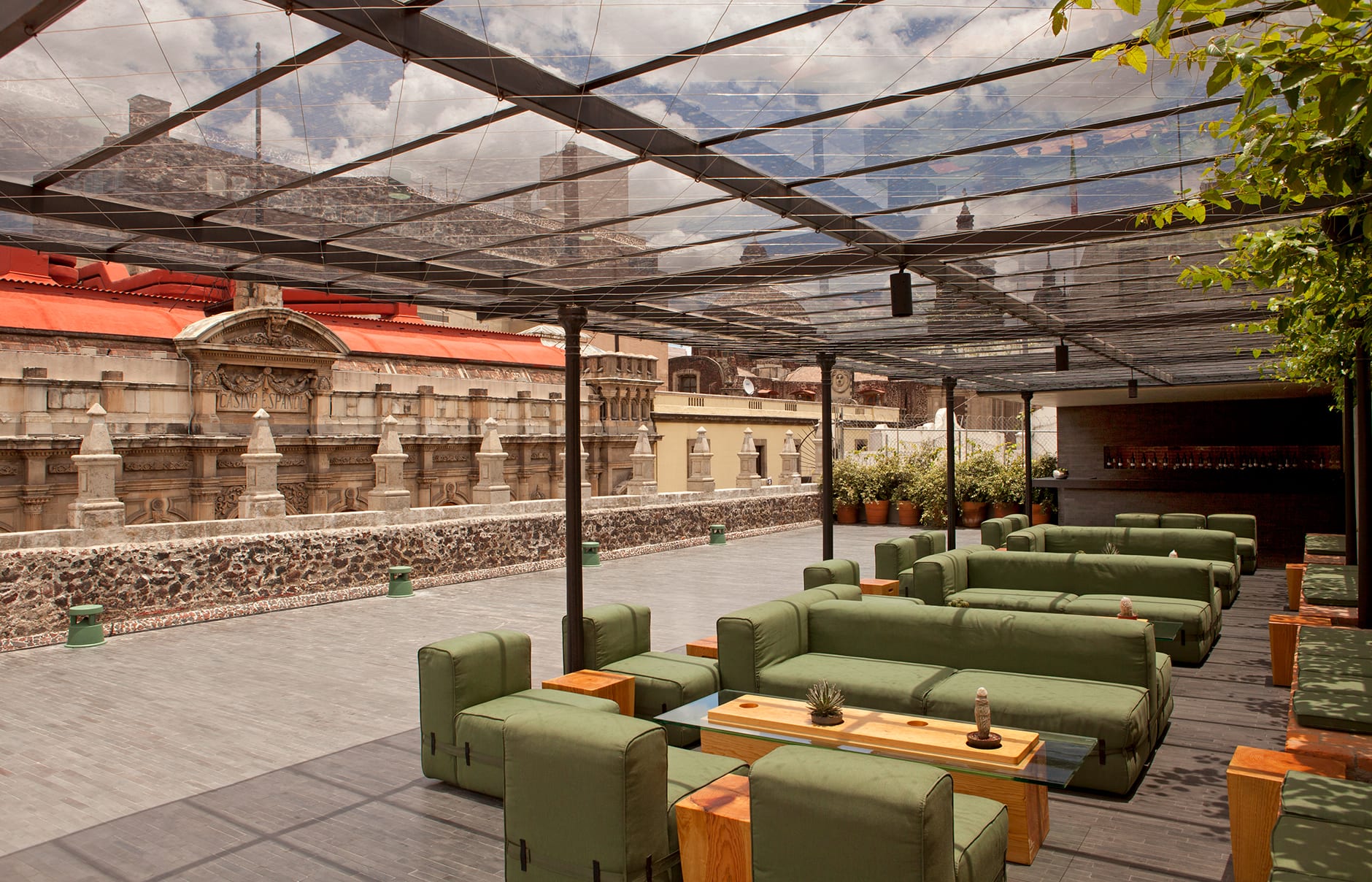 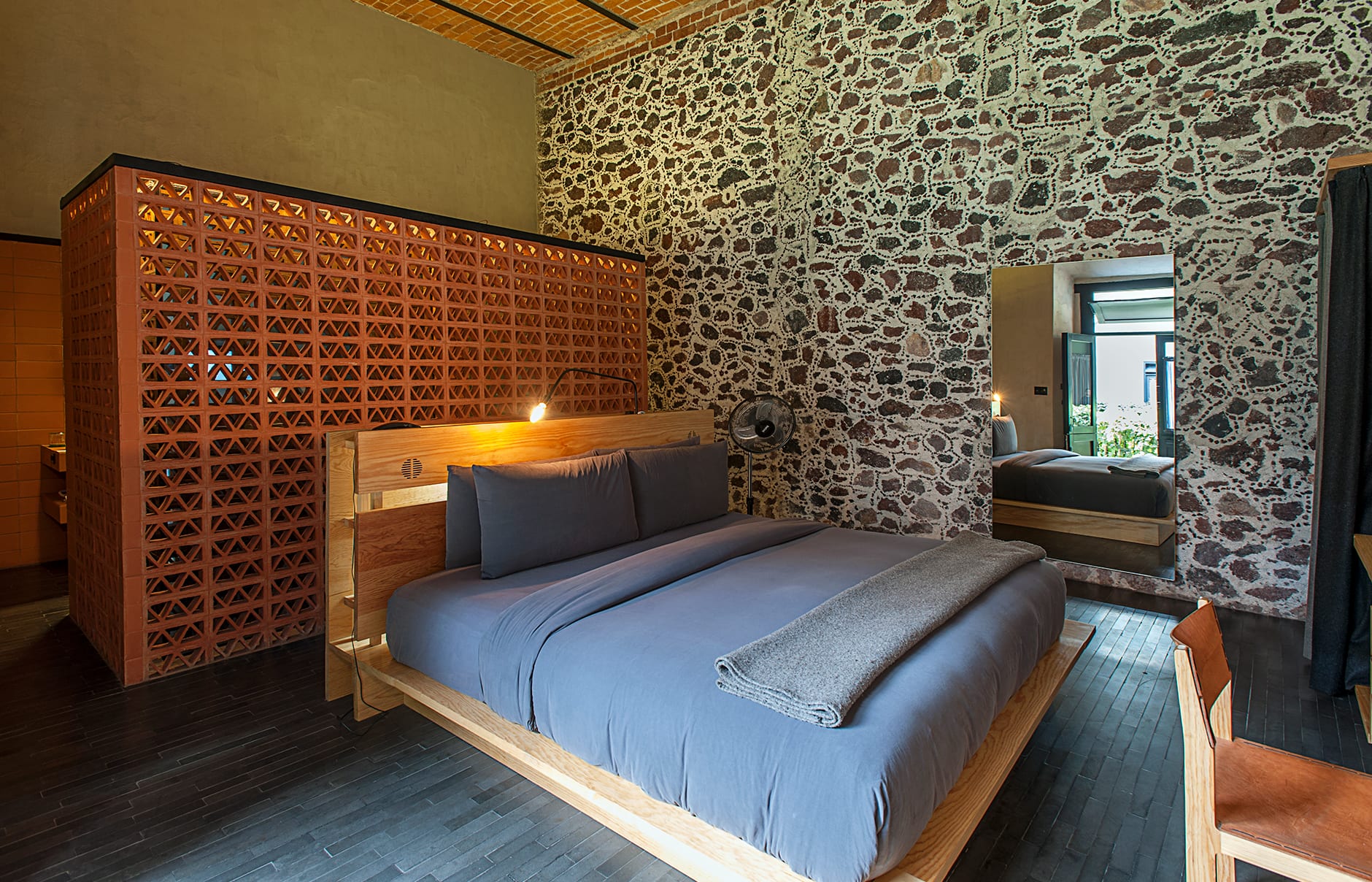 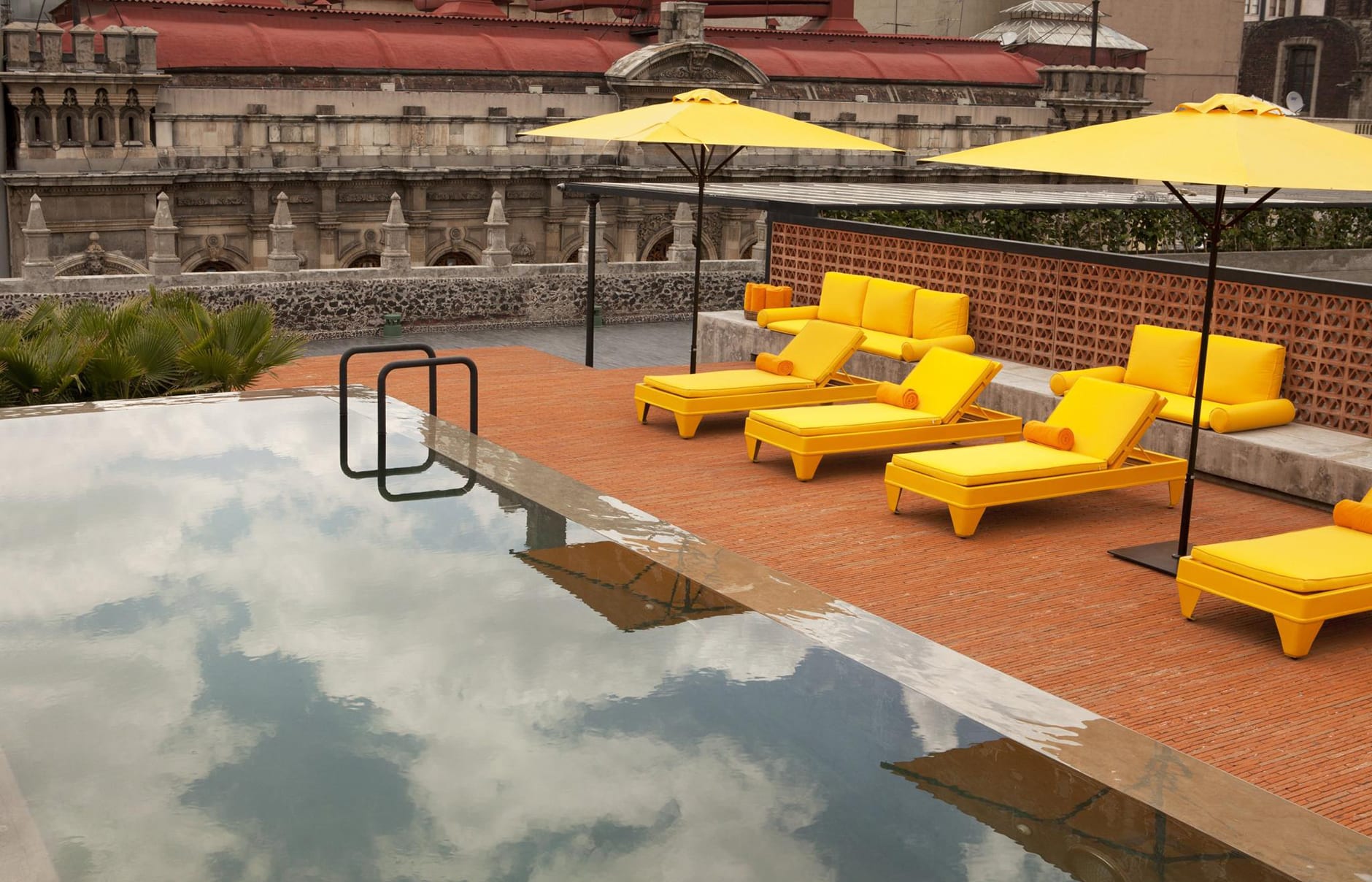 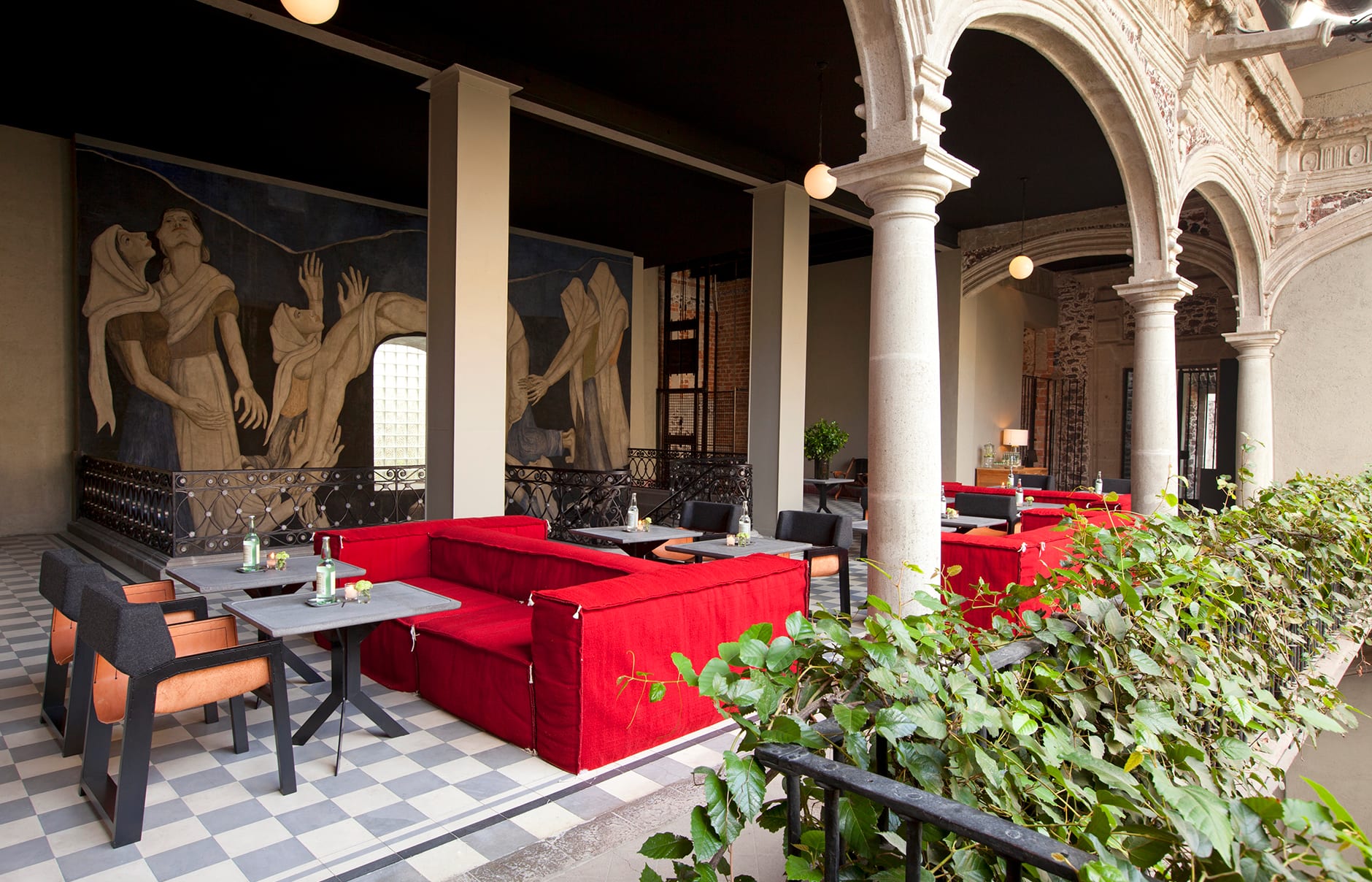 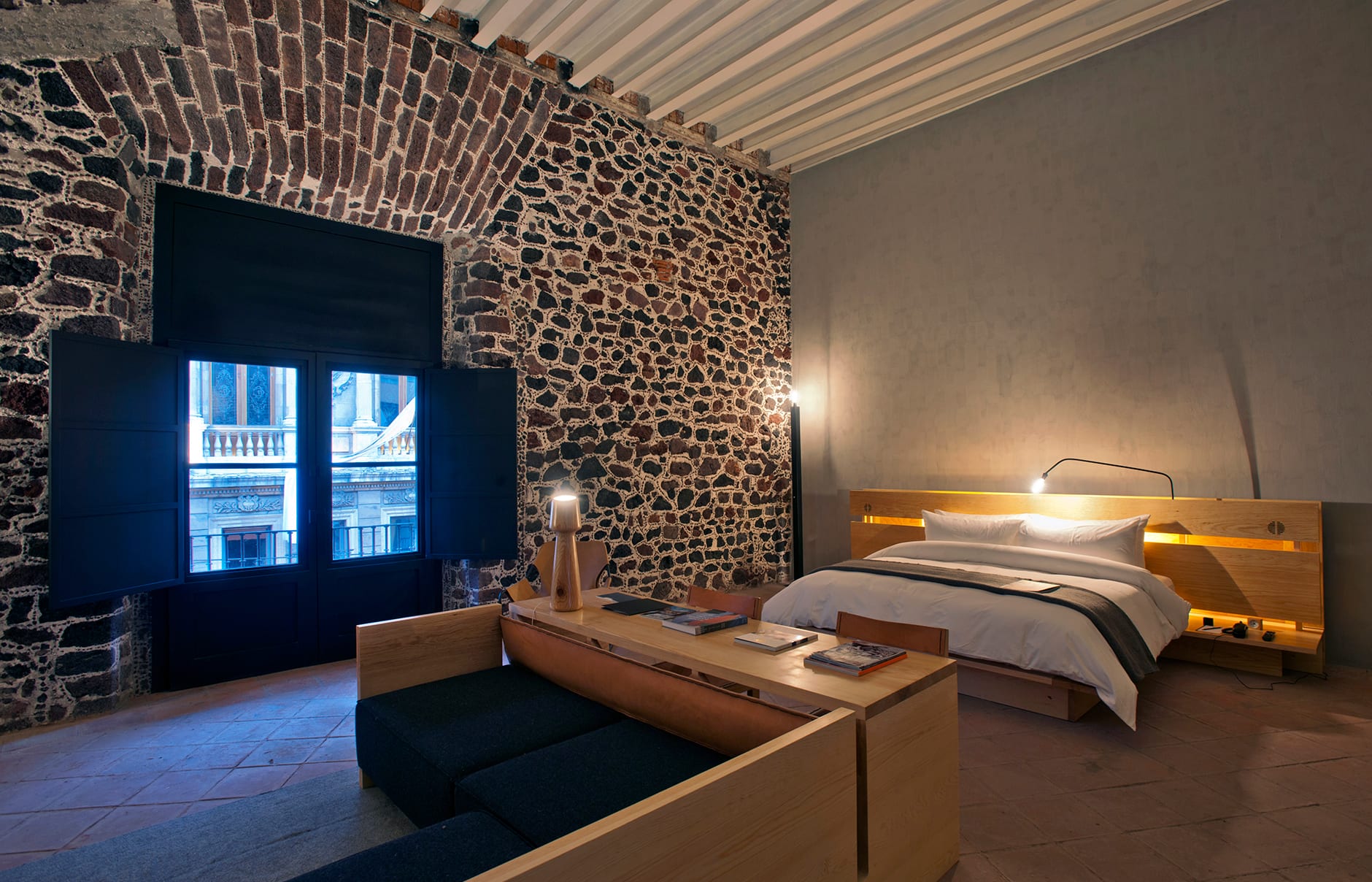 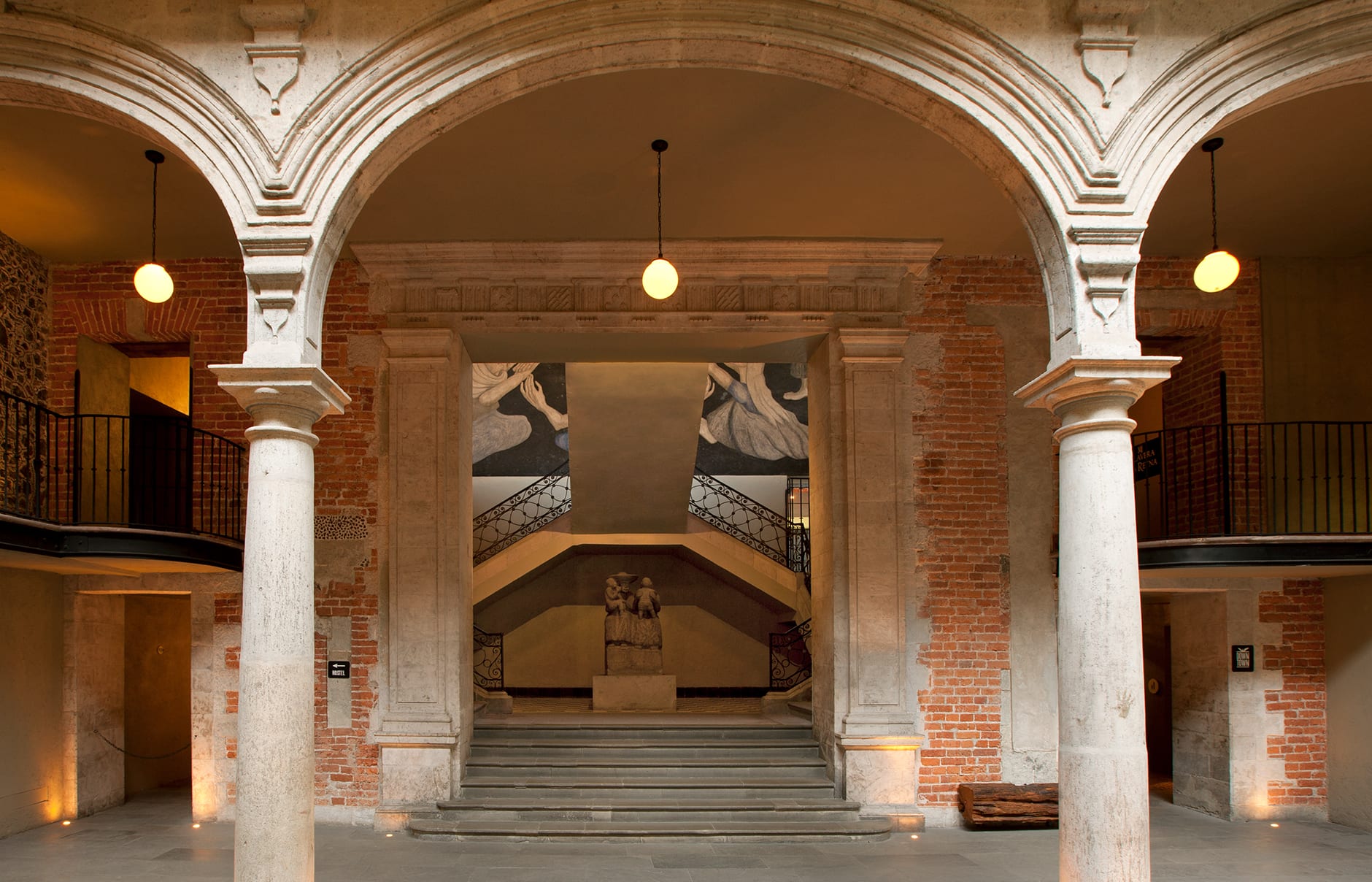 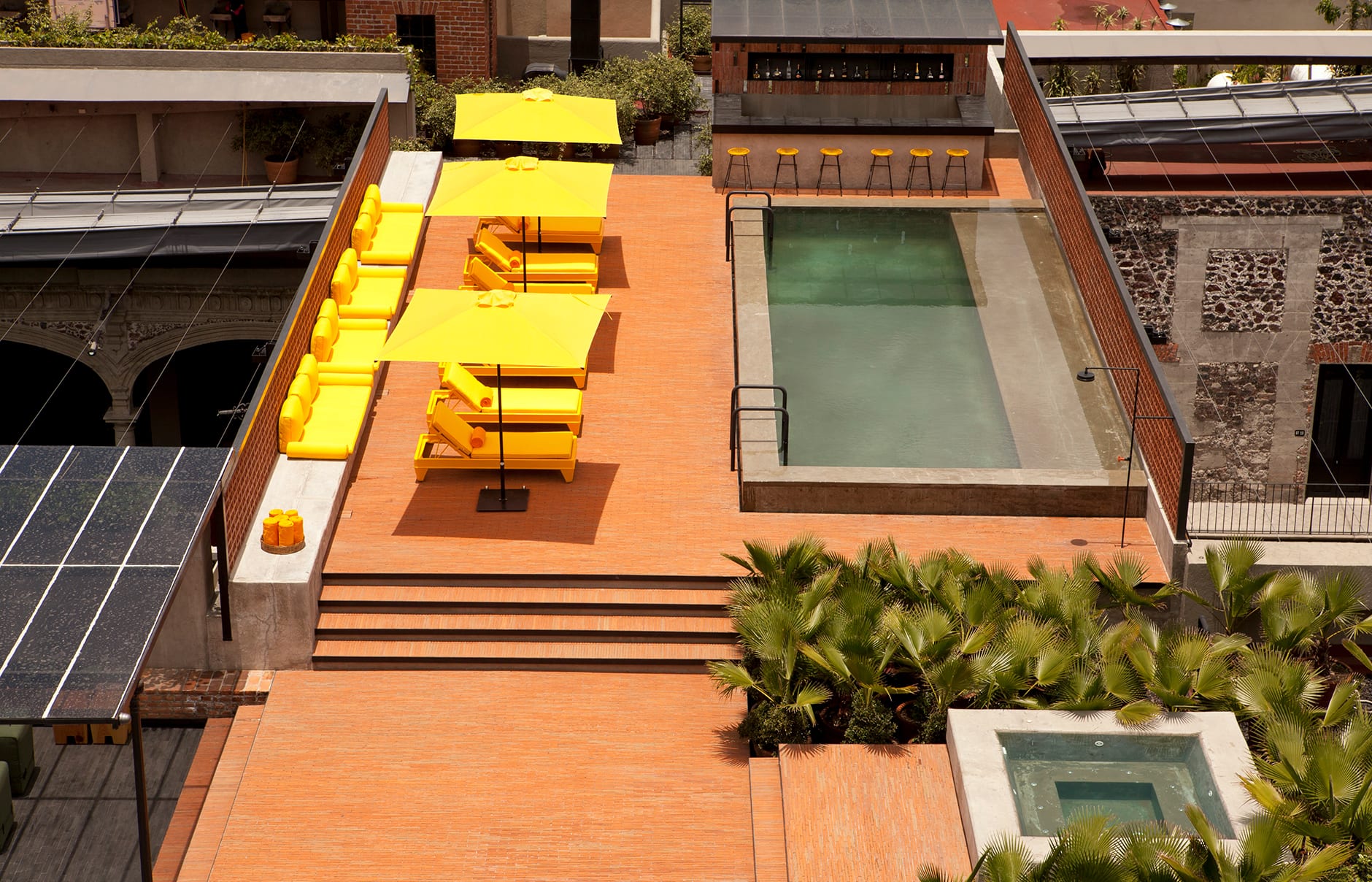 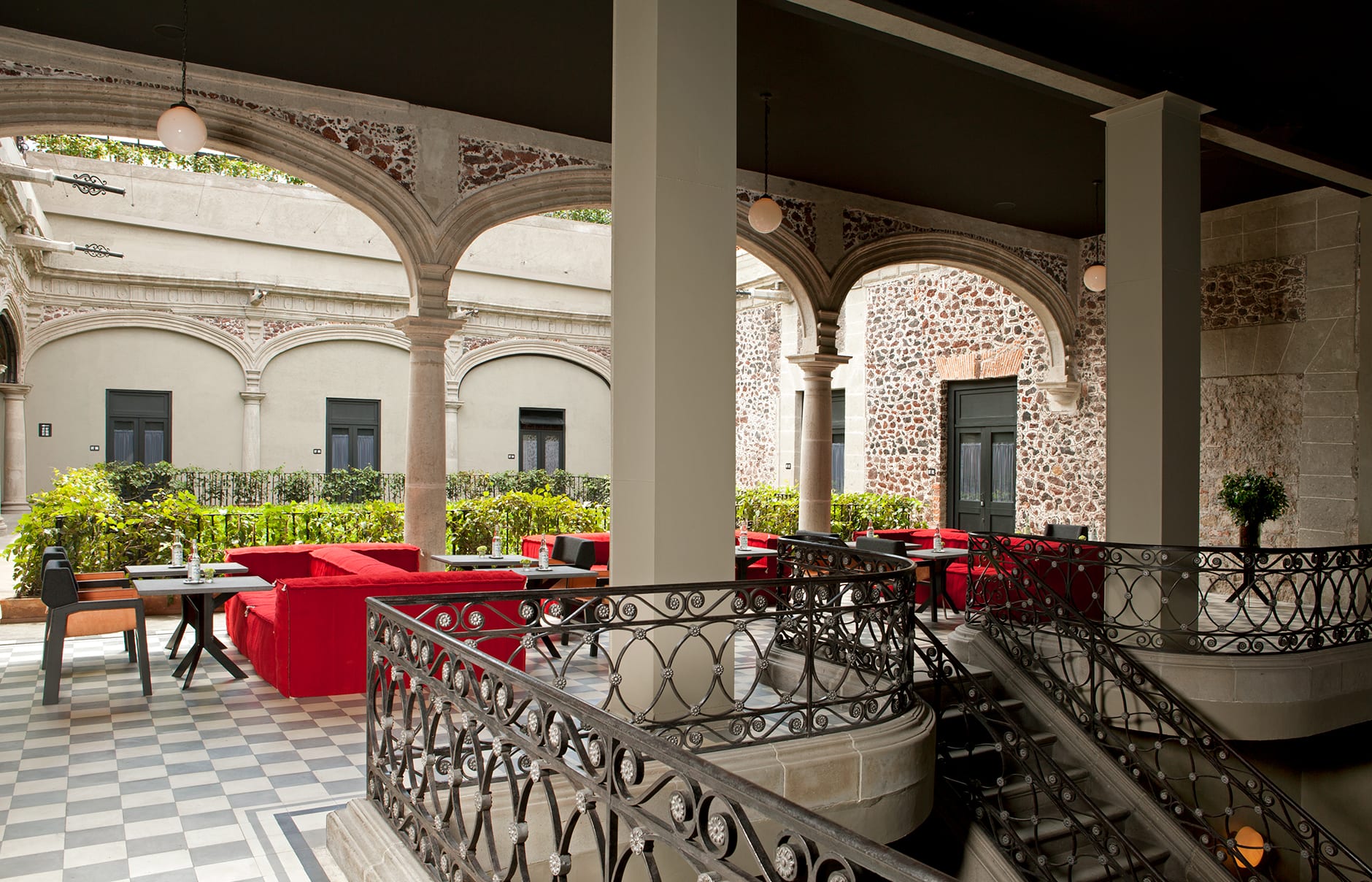 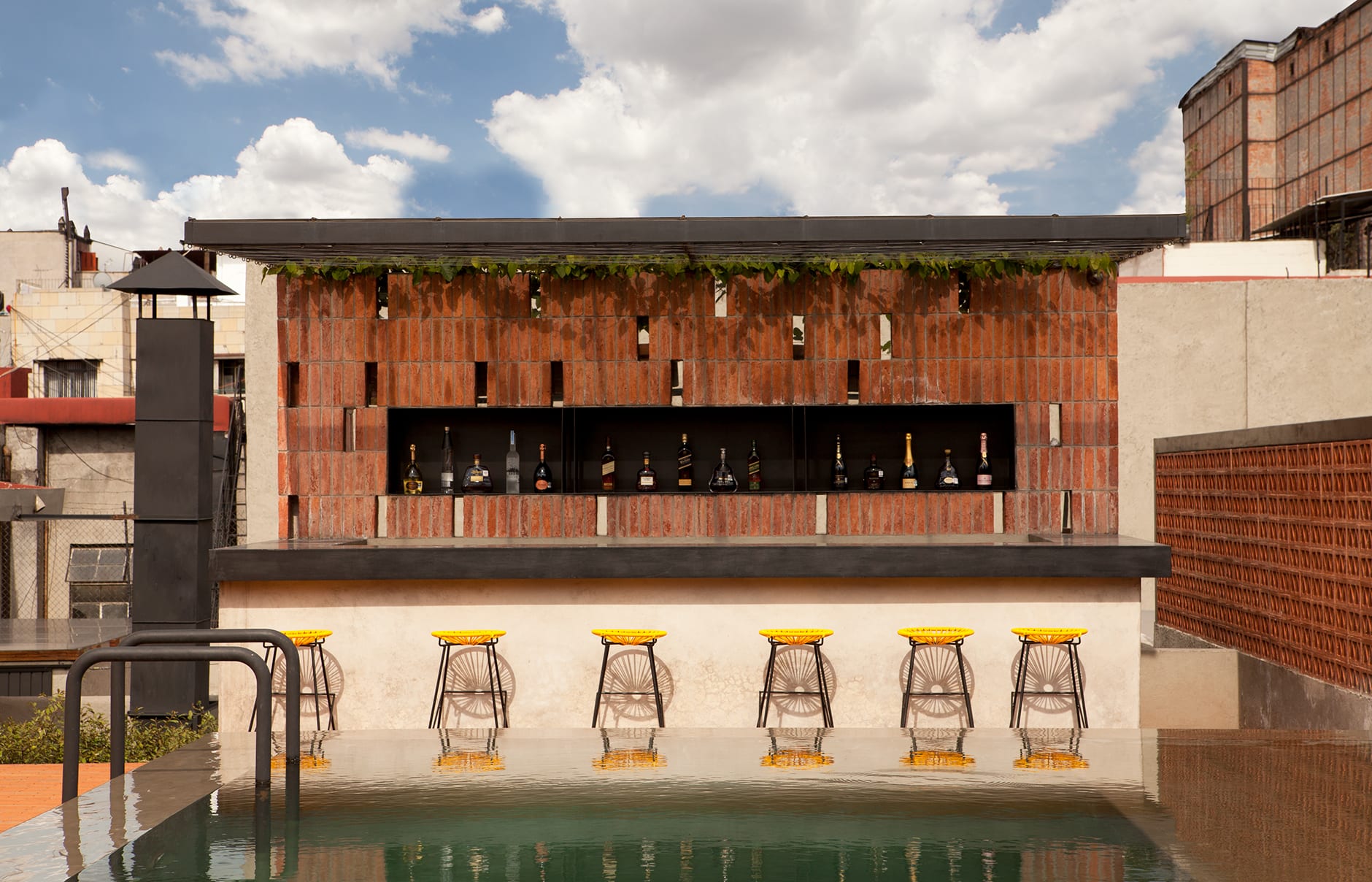 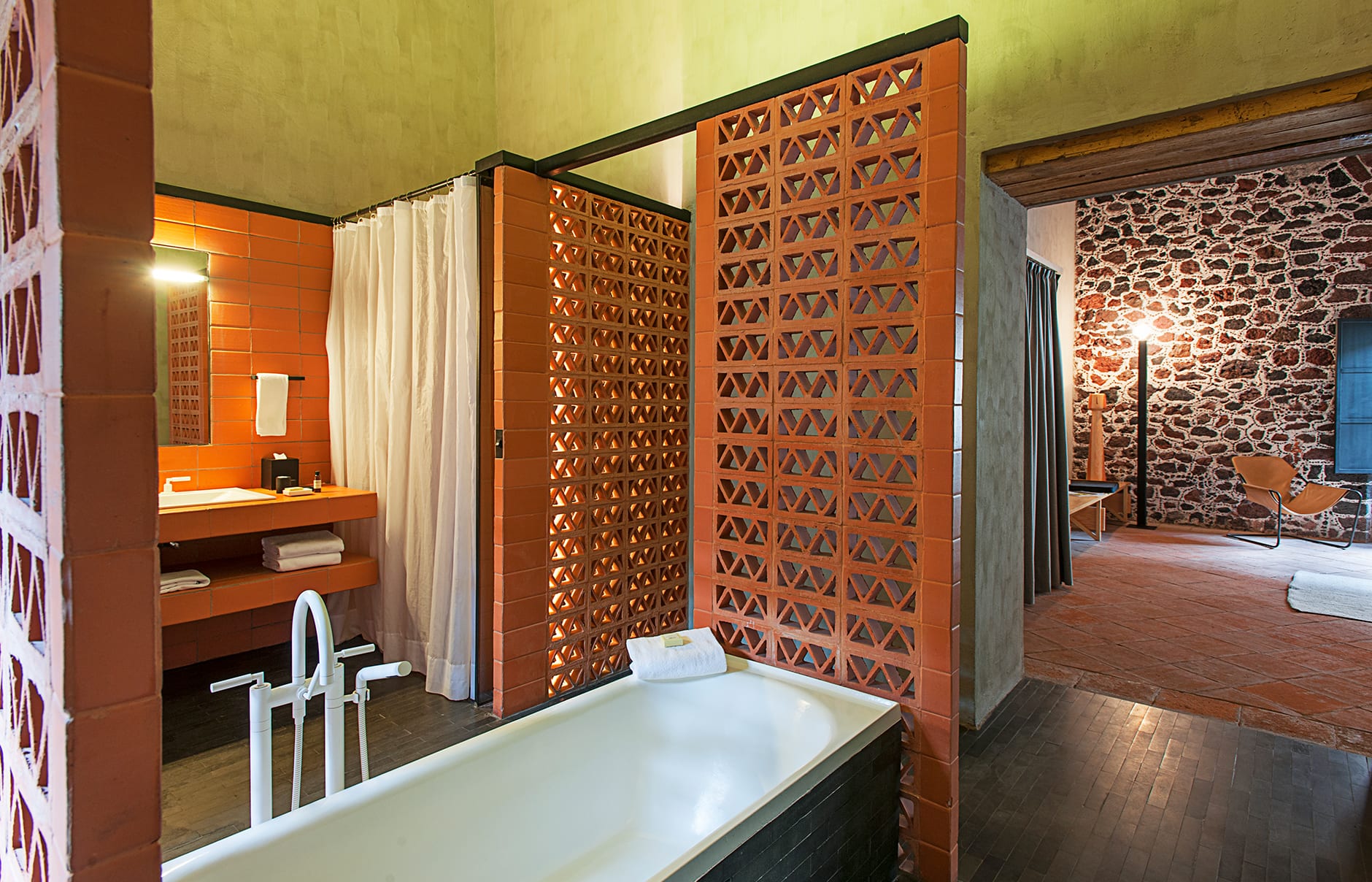 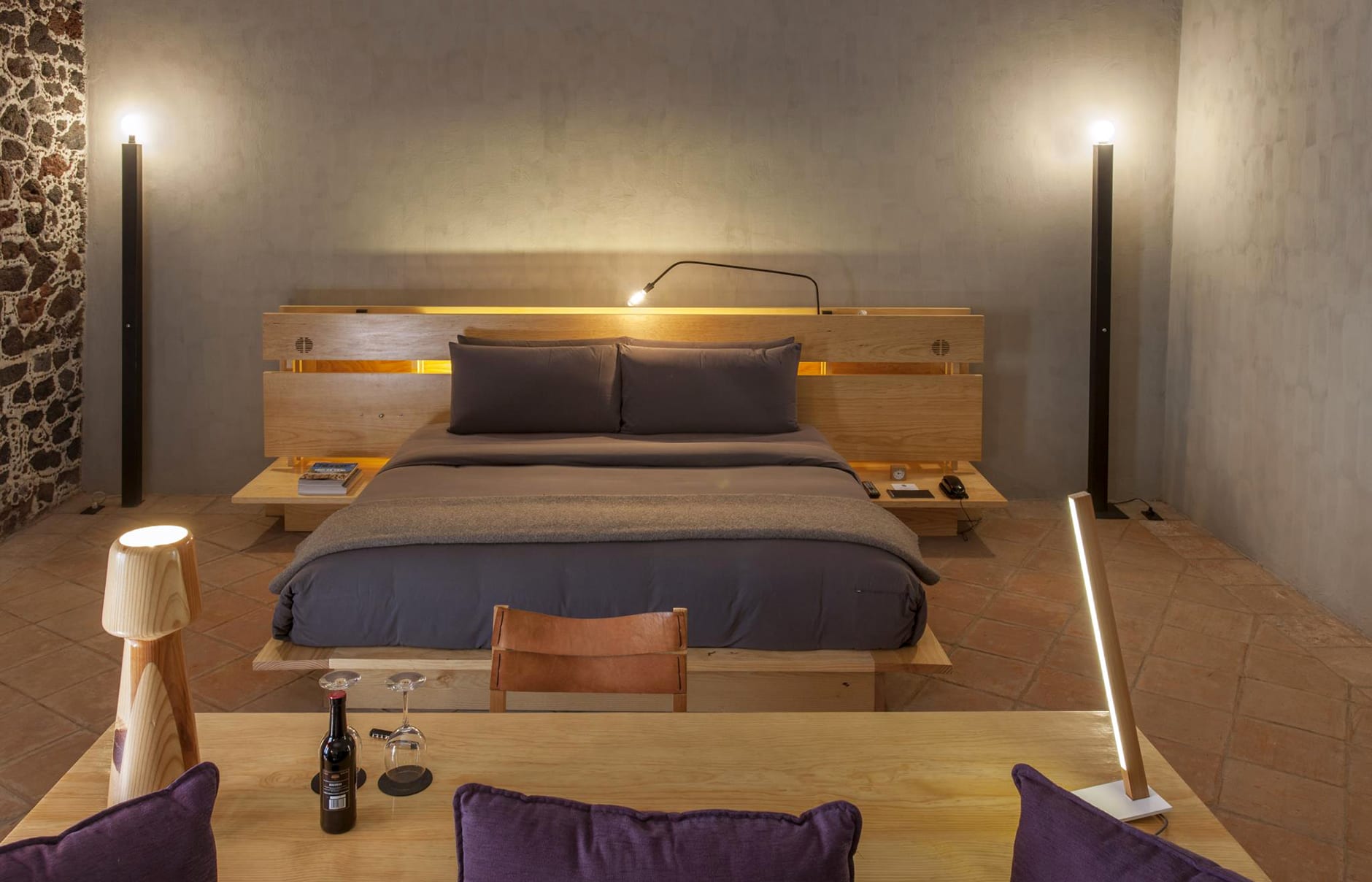 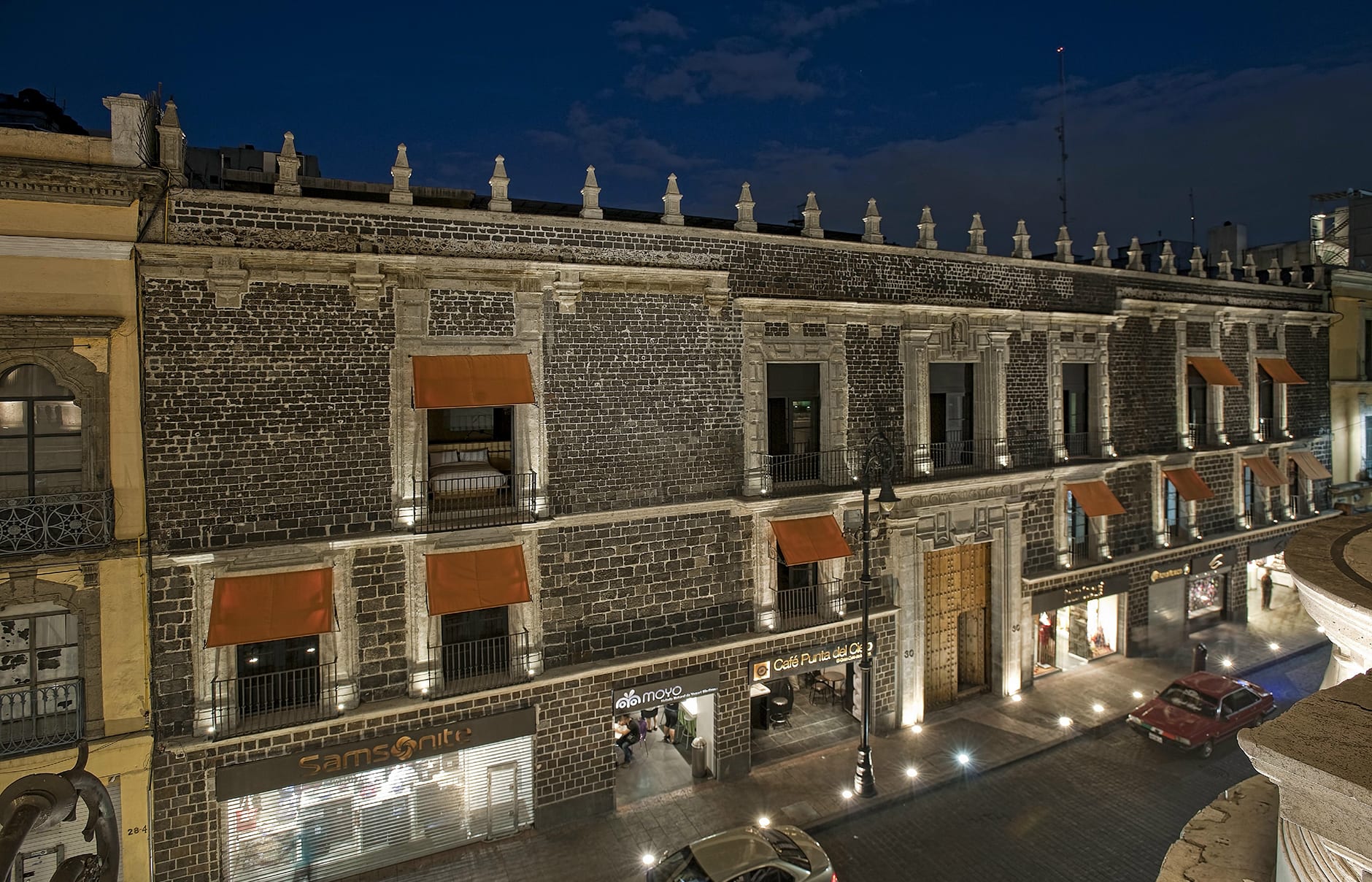 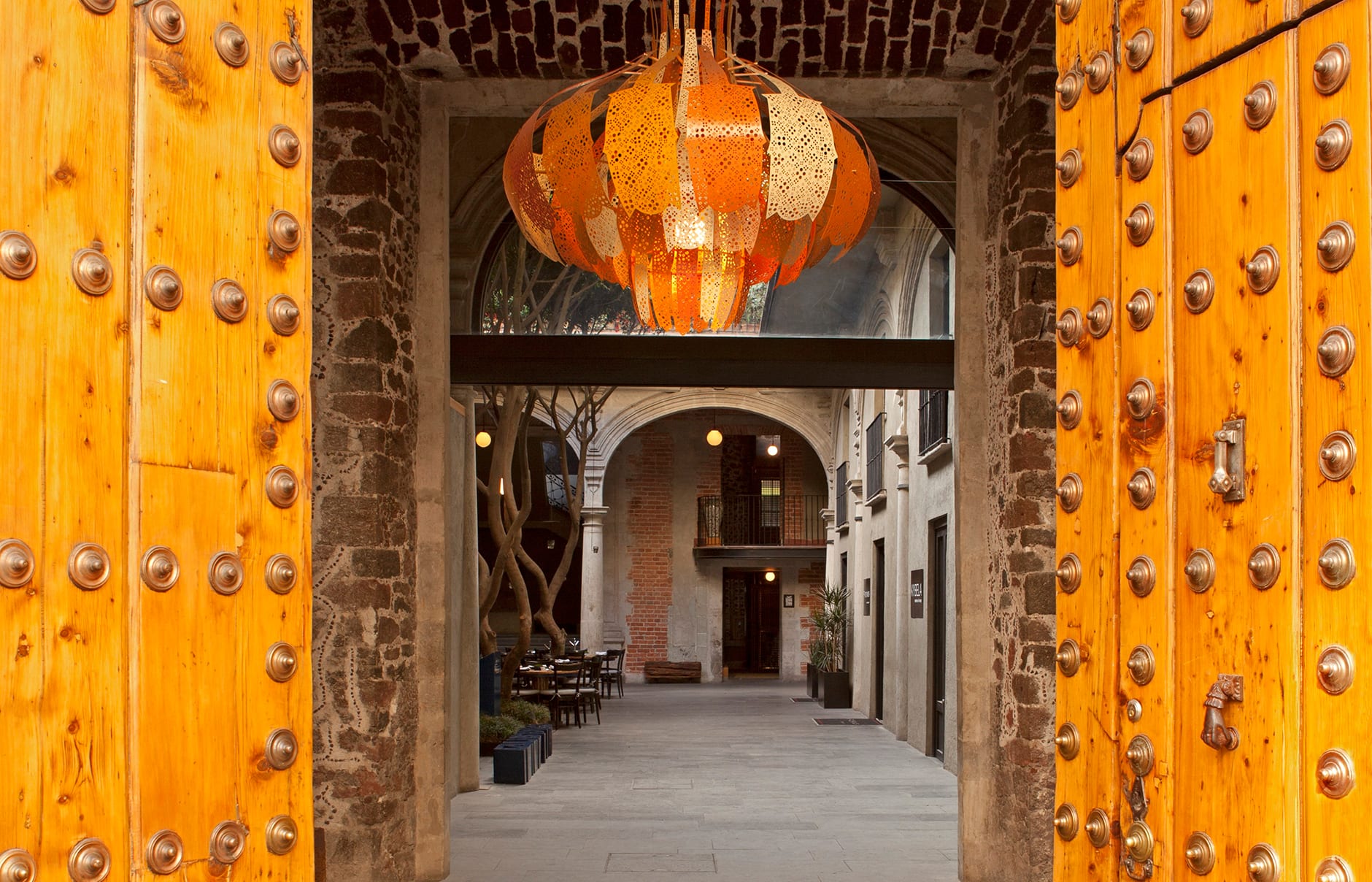 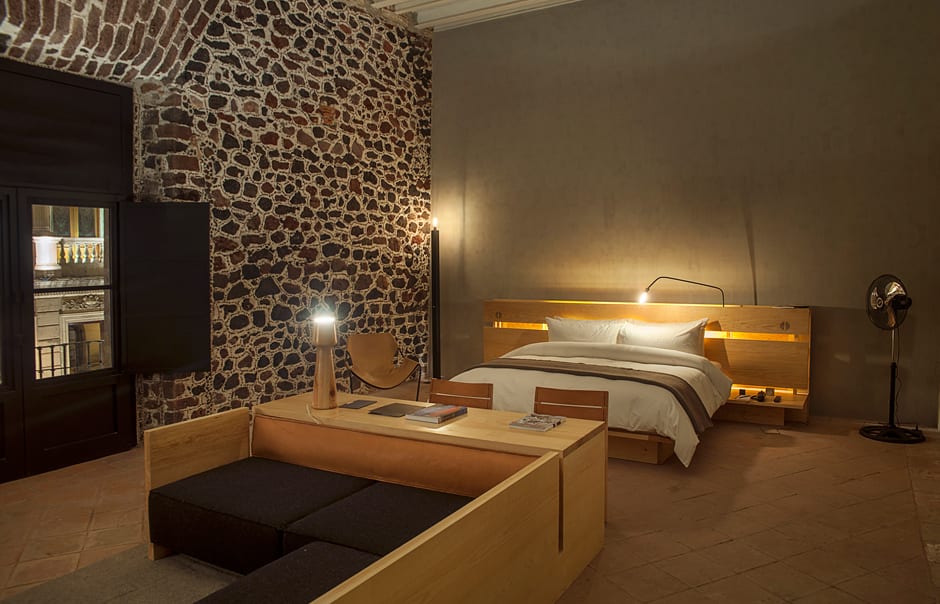 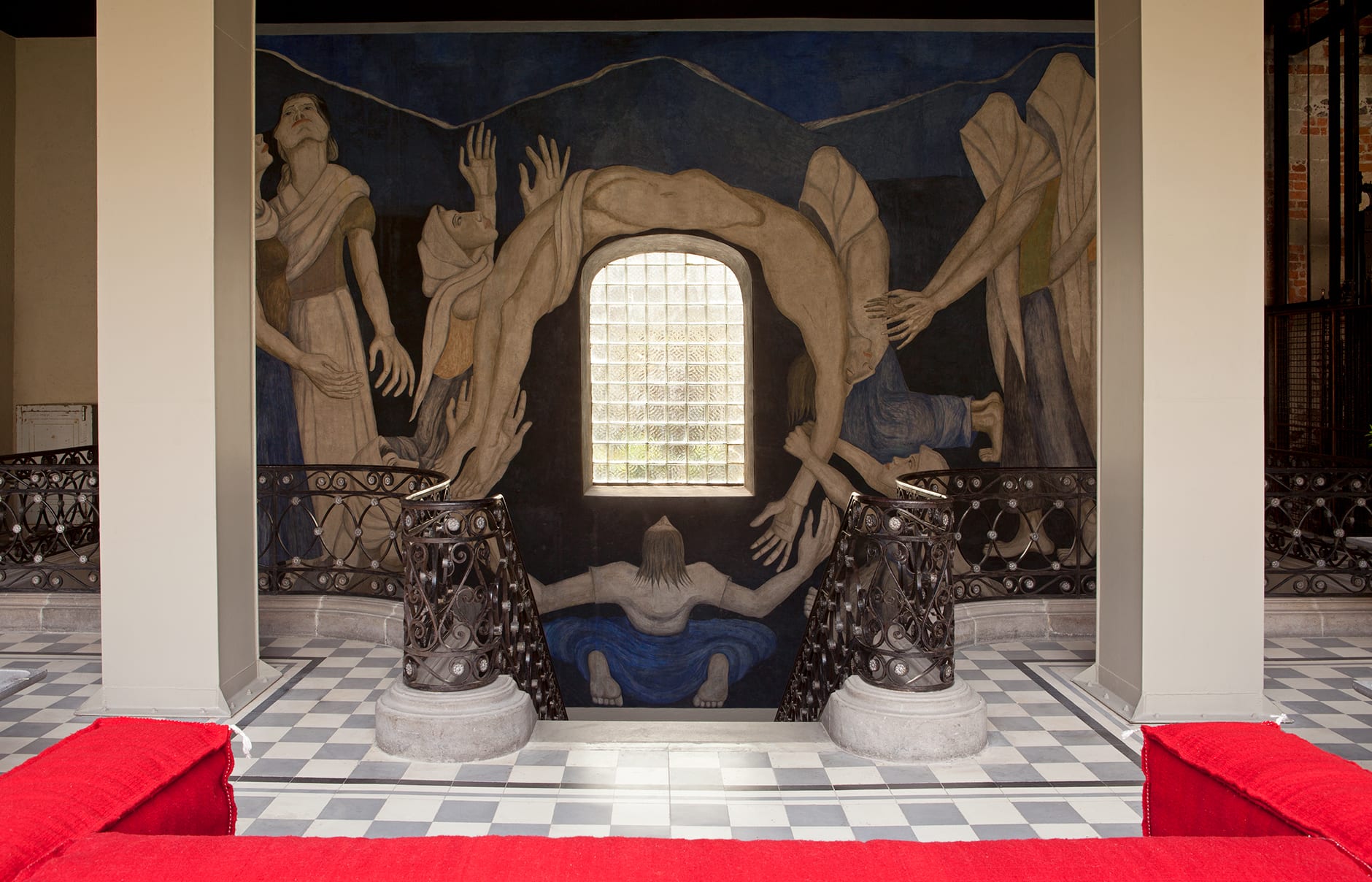 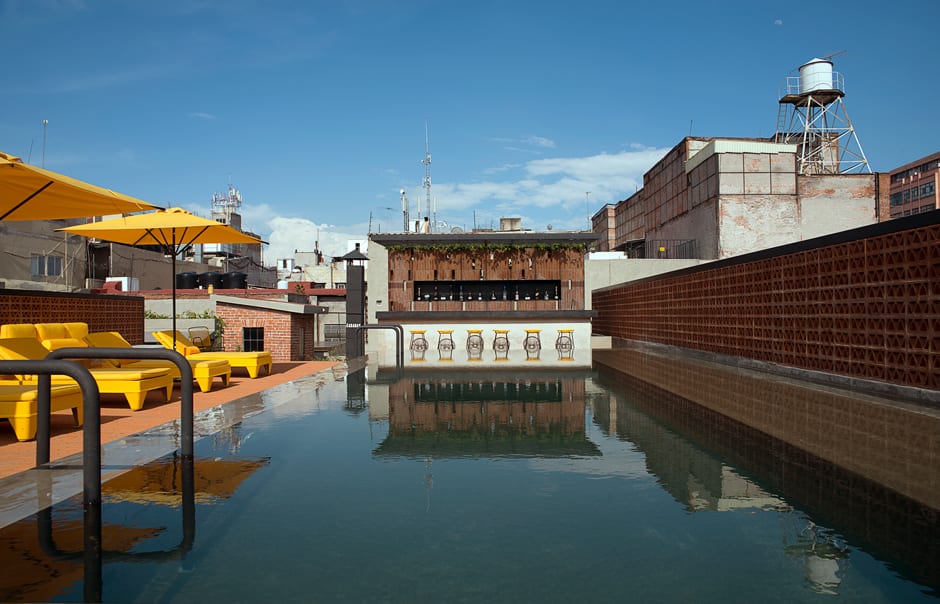 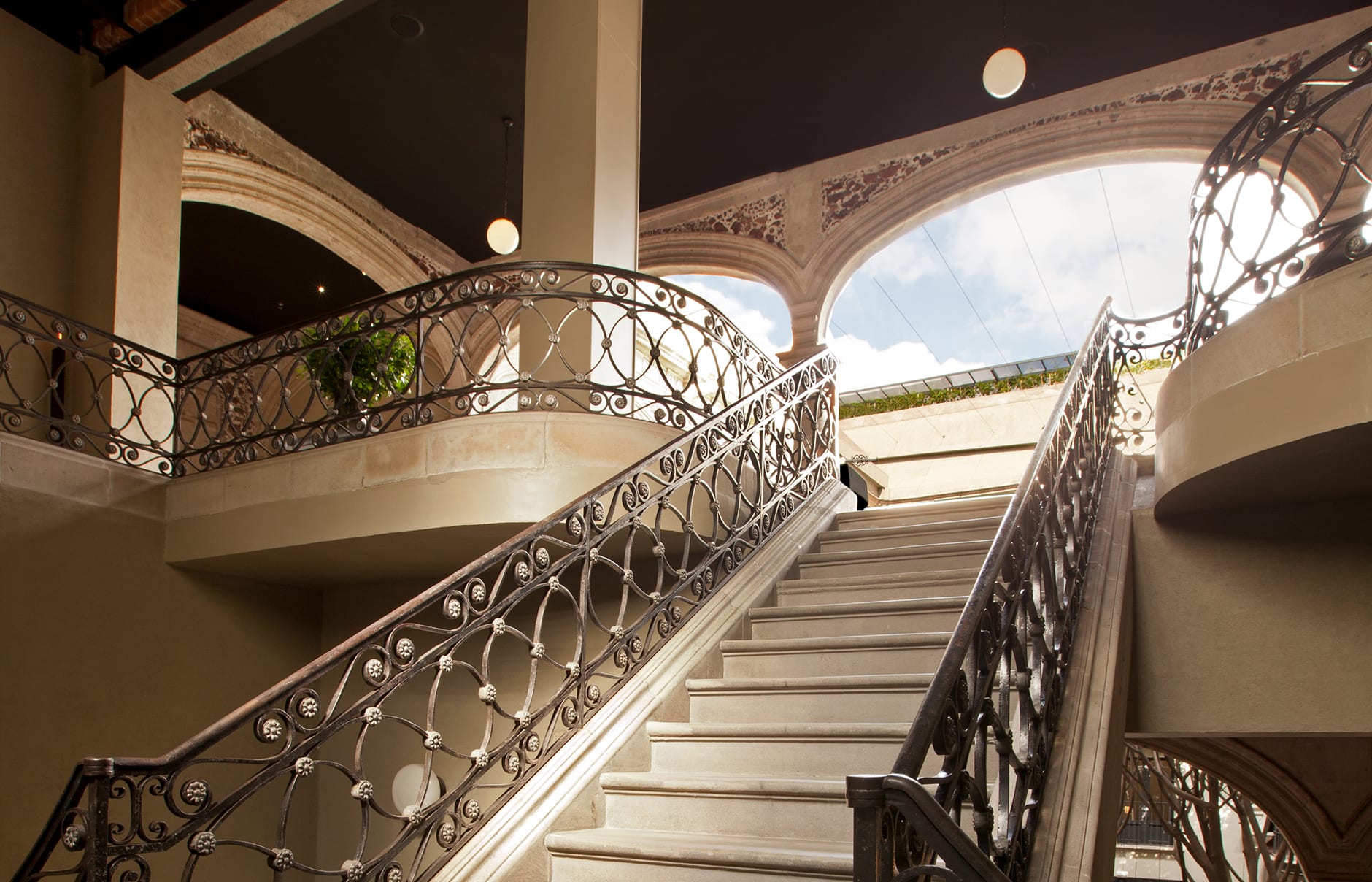 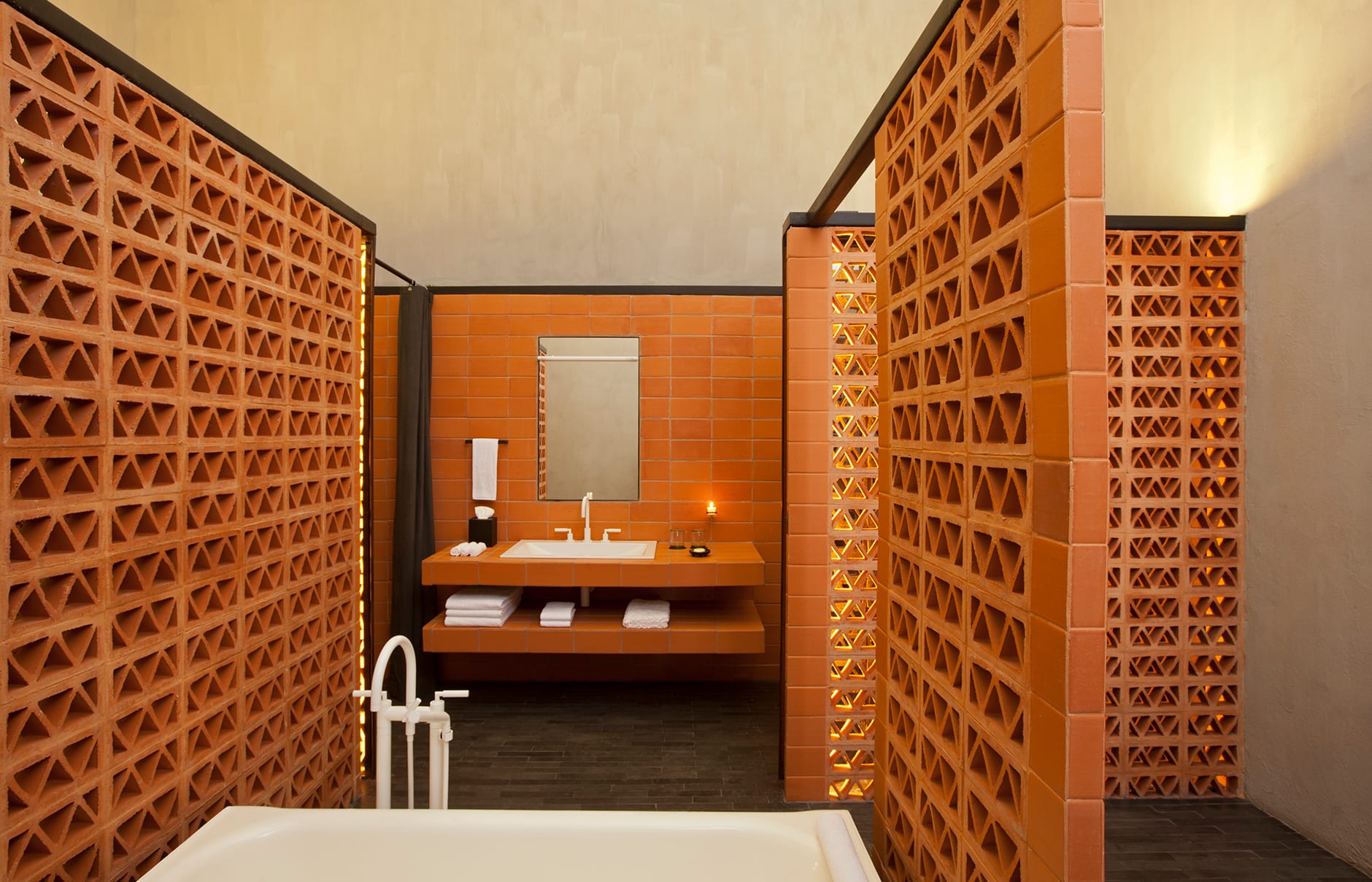 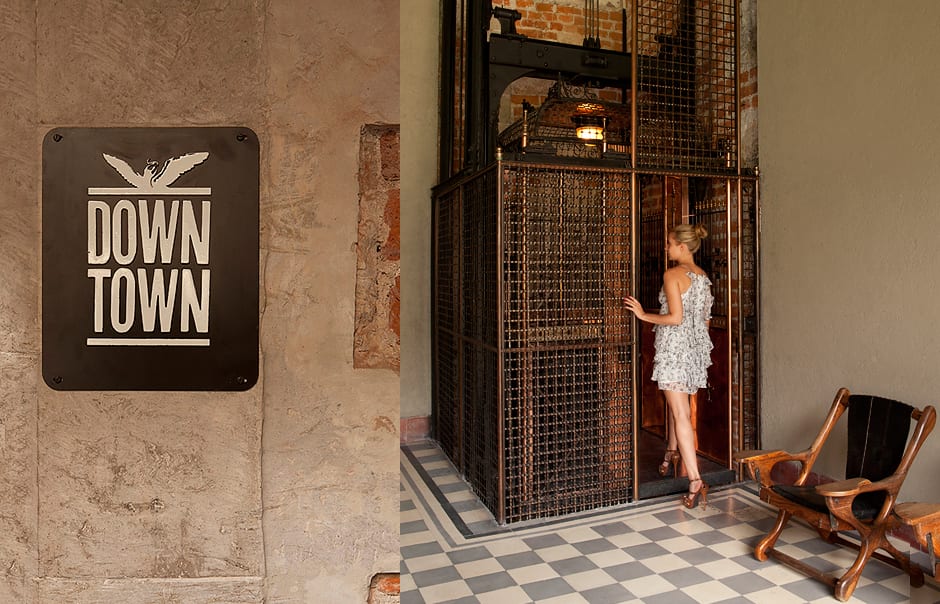 Located in a magnificent seventeenth-century building in Centro Historico, the Downtown Mexico hotel balances the colonial viceregal style with industrial minimalism and smart elegance influenced by the local indigenous culture.

The Downtown hotel occupies a prime spot in the Centro Historico, a UNESCO’s World Heritage site that boasts a maze of narrow cobblestone streets peppered by historic colonial landmarks dating as far as 16th century.

Located only a short walk from the Plaza de la Constitución, it is as central a location as the Mexico City hotel could ask for.

The hotel building, superbly renovated, is one of the oldest intact residences in the area. It’s brick façade has a solid baroque look, but inside the young local architect duo, Cherem-Serrano has departed from the hotel’s colonial-era heritage, proposing a thoroughly 21st-century style.

Check availability for Downtown Mexico: Tablet Hotels | Booking.com | Hotels.com | Mr And Mrs Smith or see what others think on TripAdvisor.

The original high ceilings remain intact, among other charmingly weathered period details, but the prevailing atmosphere is that of a very clean, very contemporary modern boutique style.

Simple forms highlight rich textures, from the dark tiled floors to the raw wood furnishings to the screens, almost Moorish in style, that set the bathrooms apart from the bedrooms.

In some instances the contemporary minimalist chic is pushed to its limits, feeling more bohemian and raw, in other has a more industrial appearance. All rooms though belong to the contemporary boutique hotel world with the features and hi-tech accessories.

Review in parts via Tablet Hotels

Downtown Mexico on a map 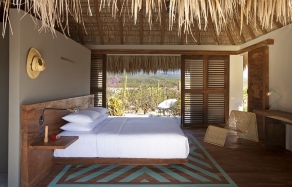 Get Surfing with Grupo Habita’s Escondido Hotel in Mexico 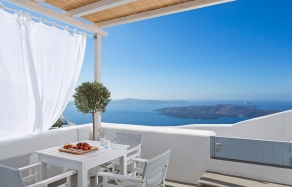 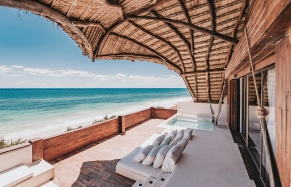 The Best Boutique Hotels in Tulum

Boho chic and so much more