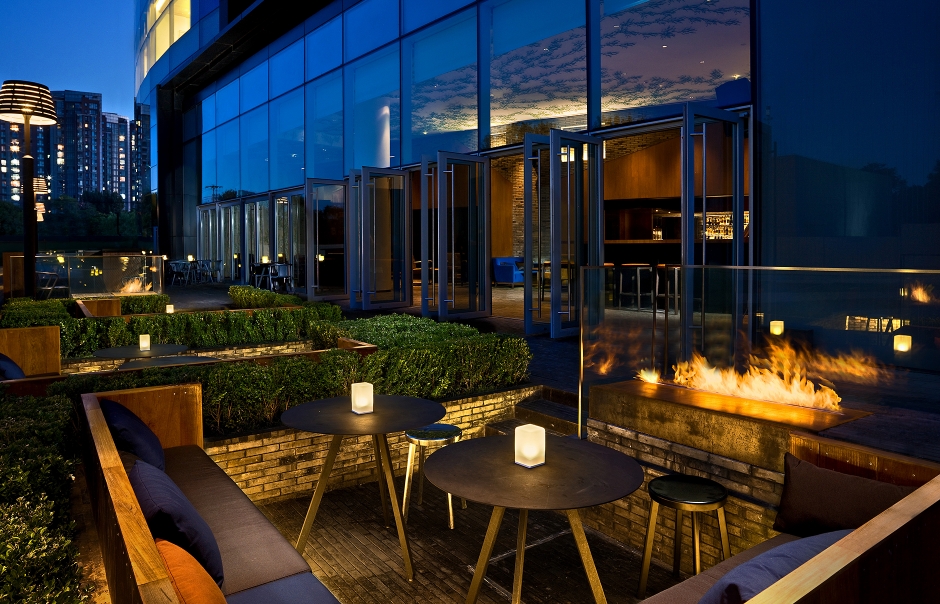 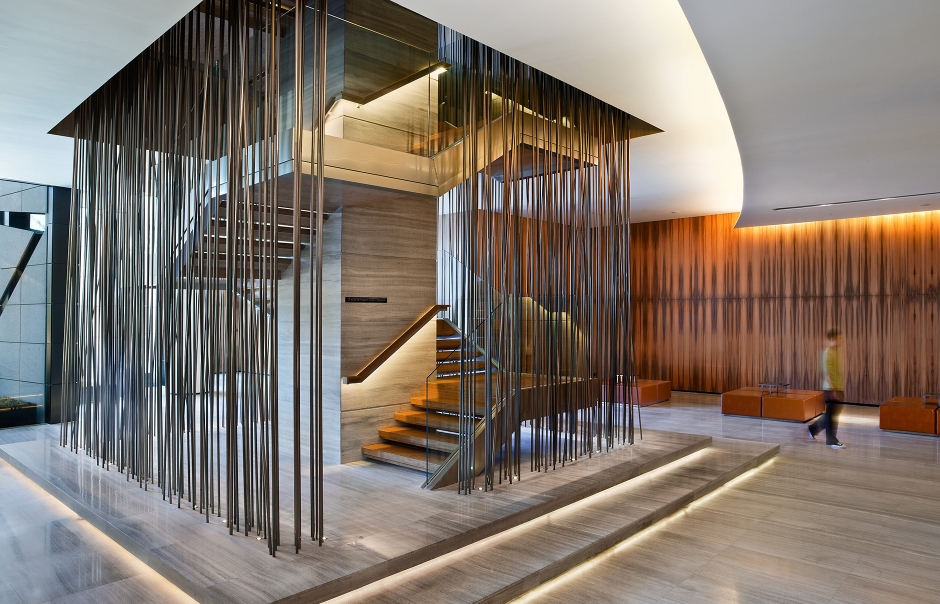 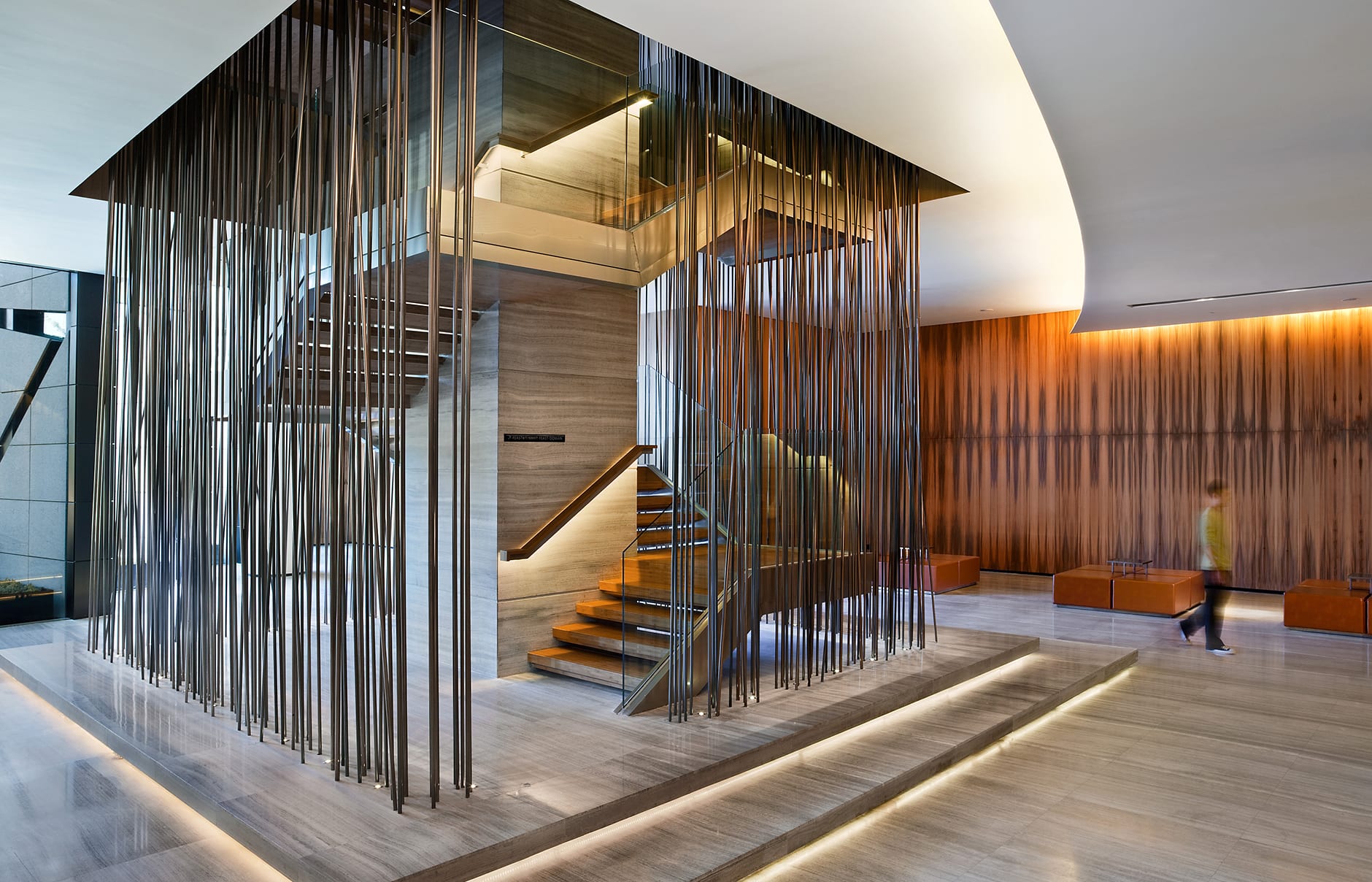 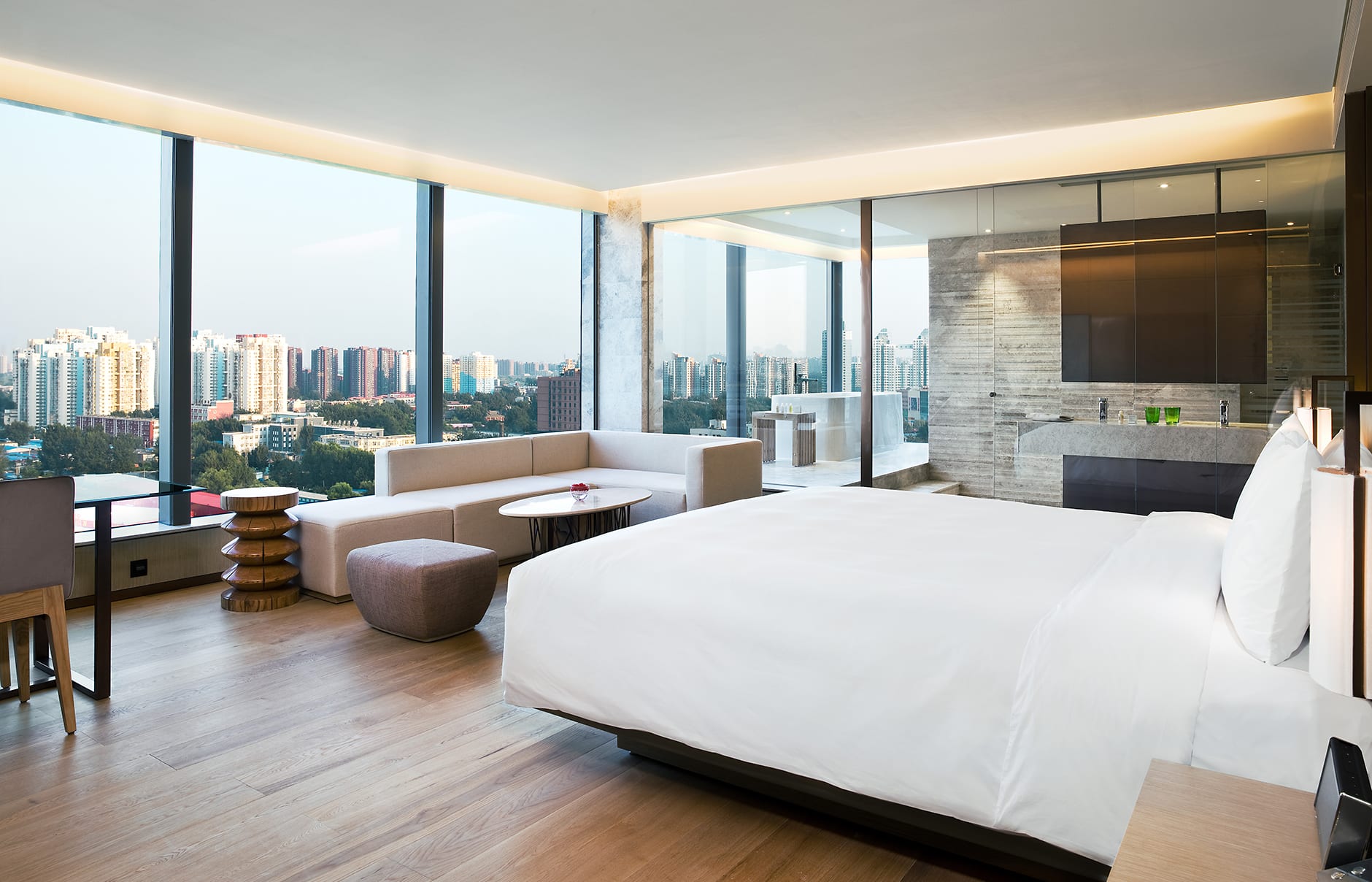 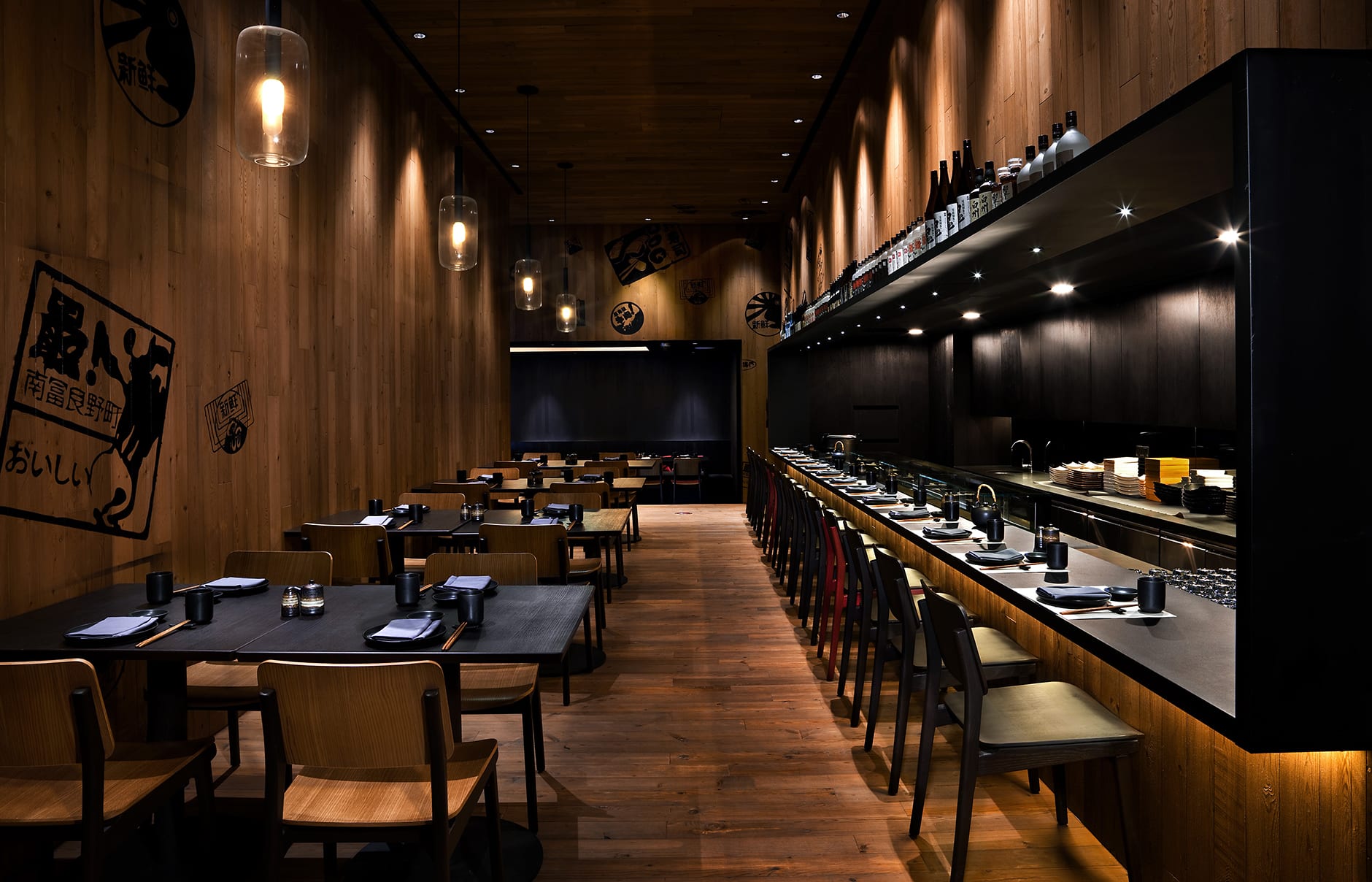 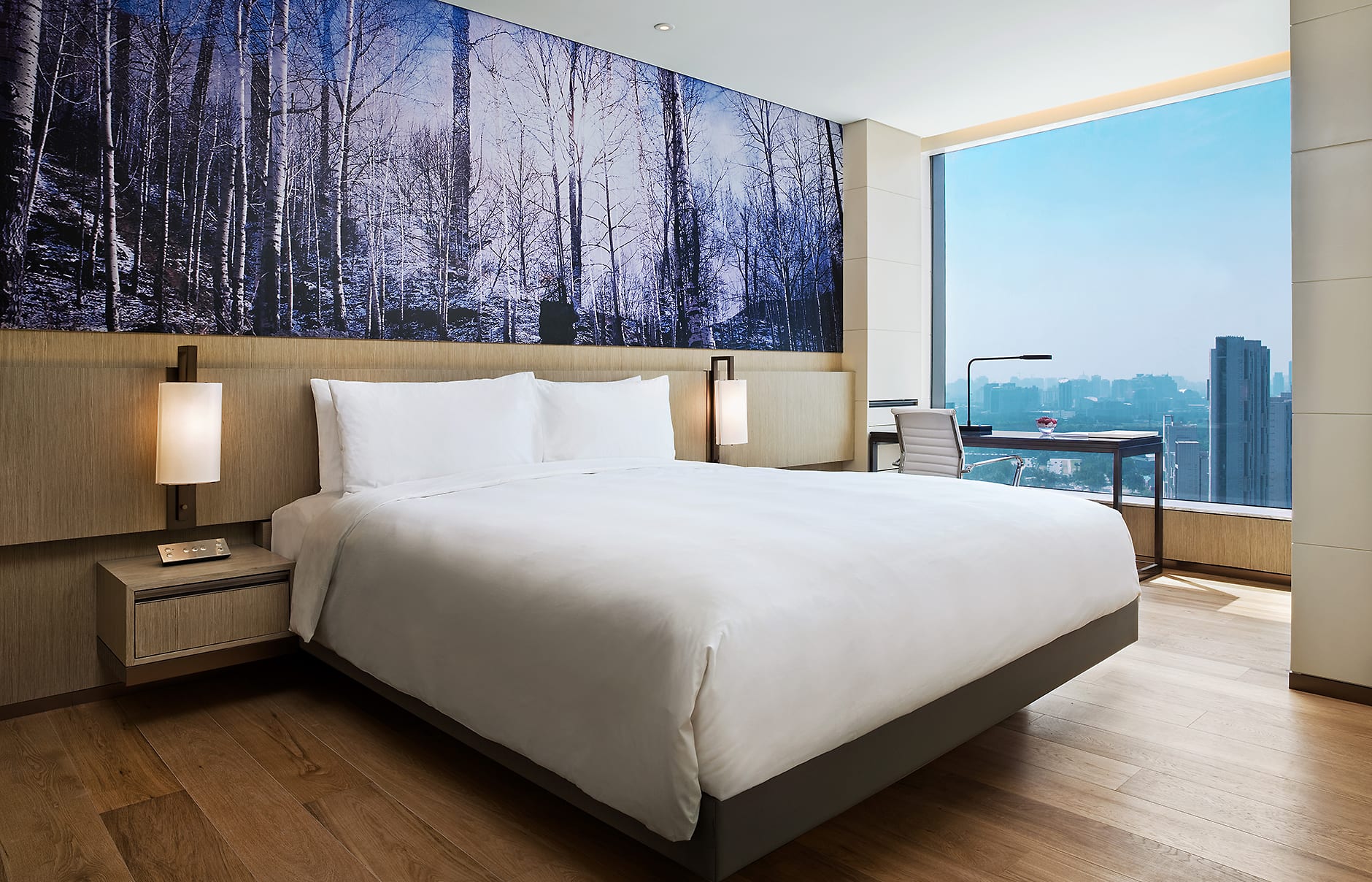 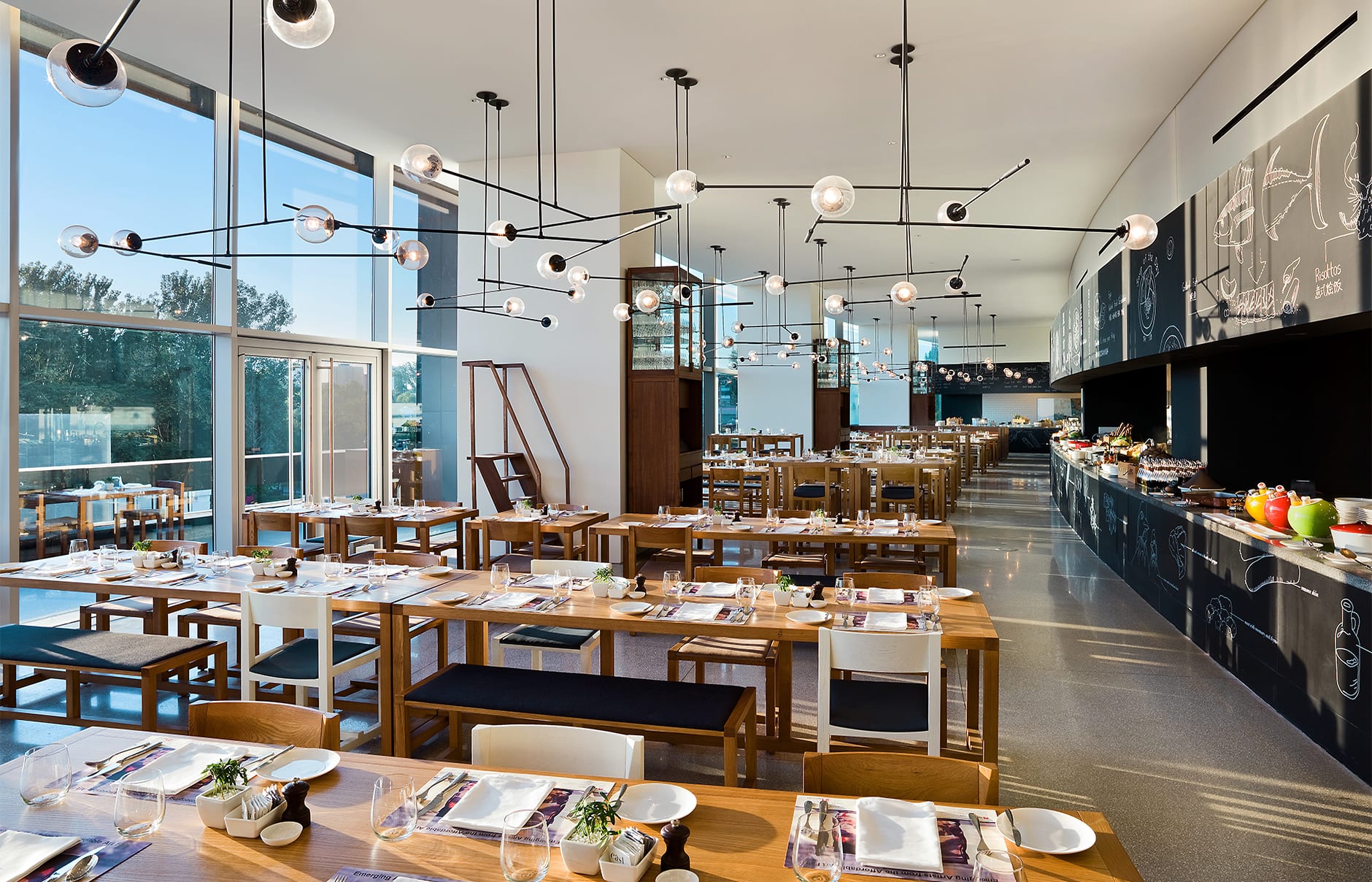 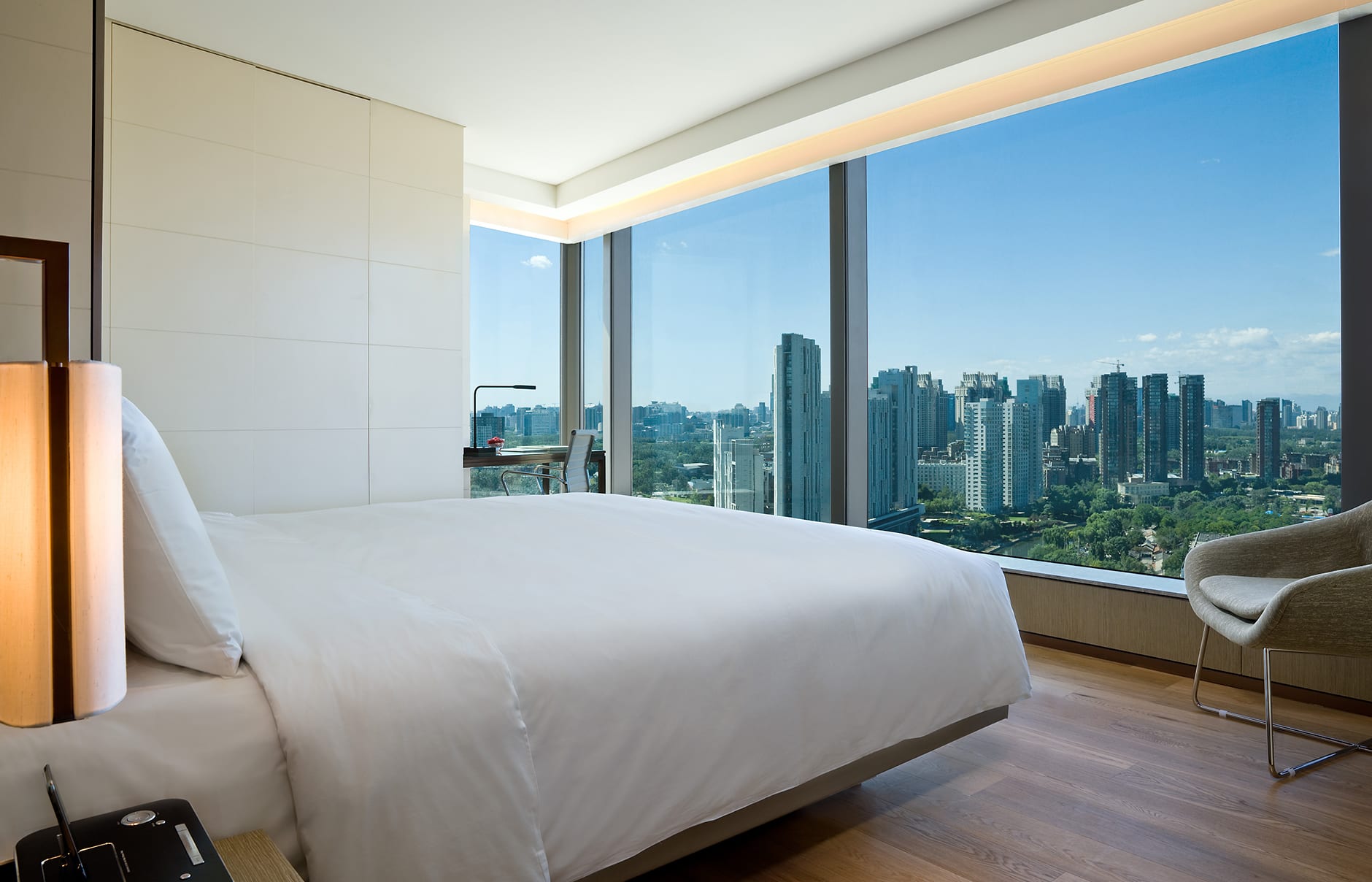 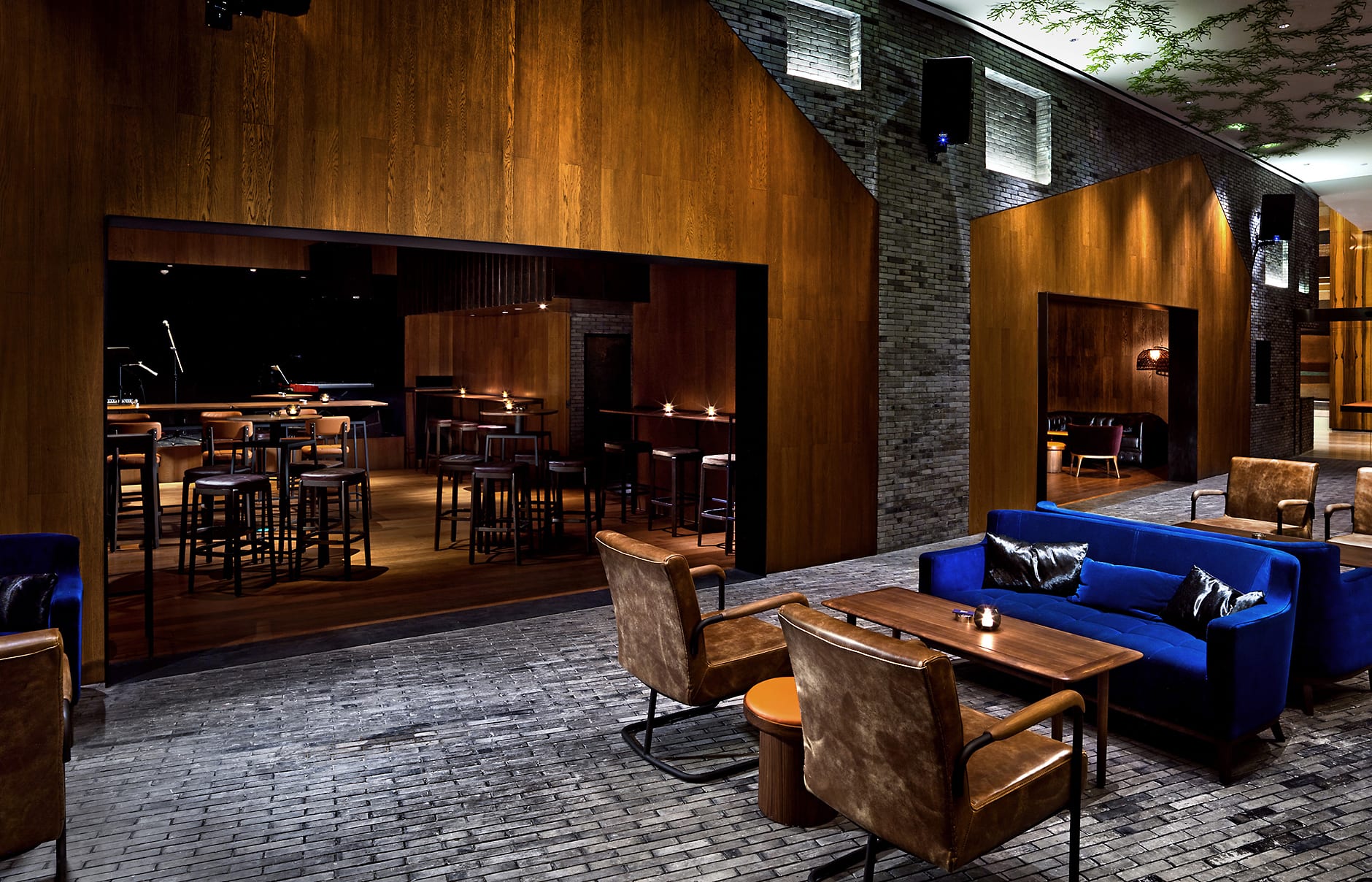 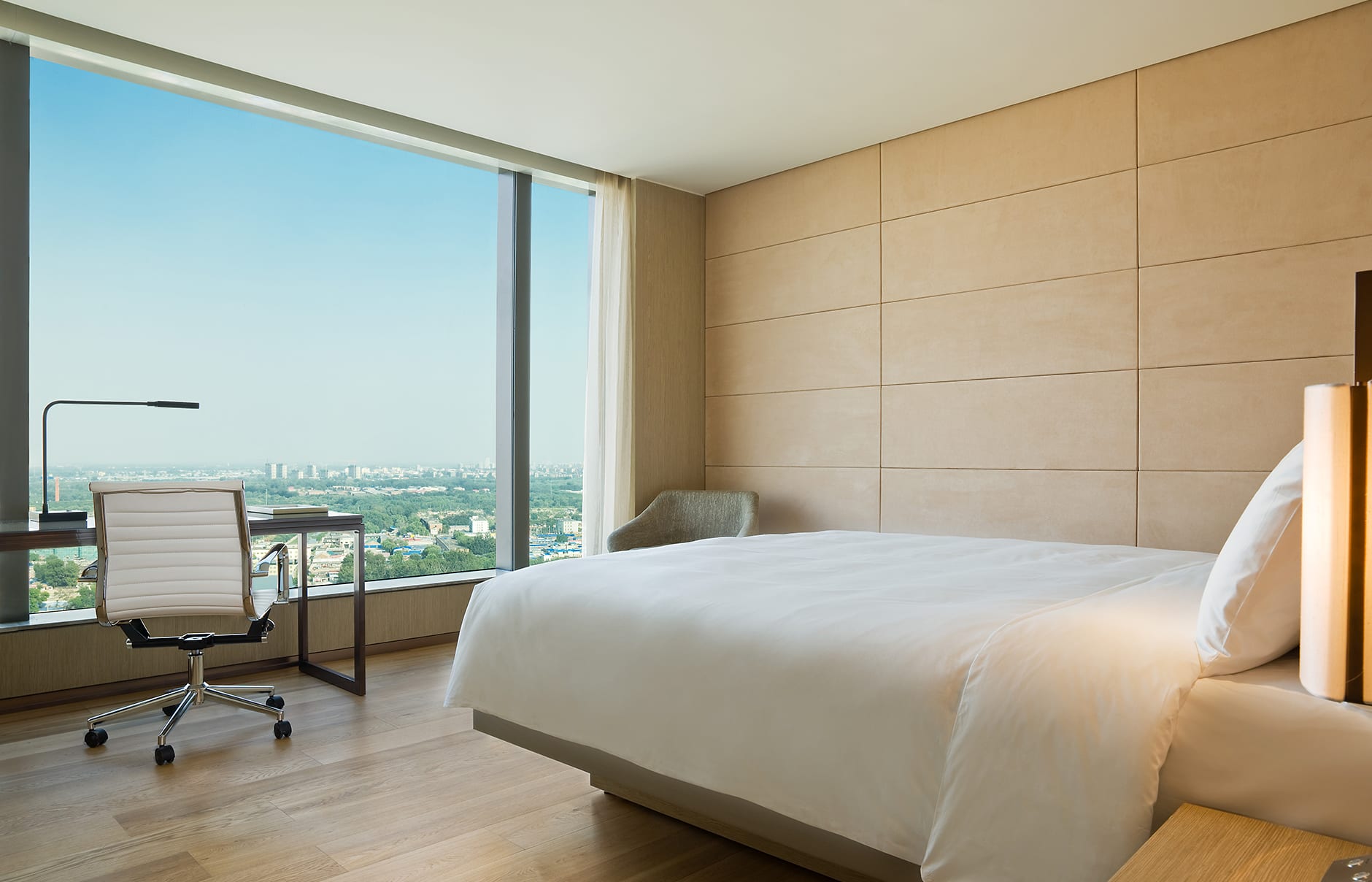 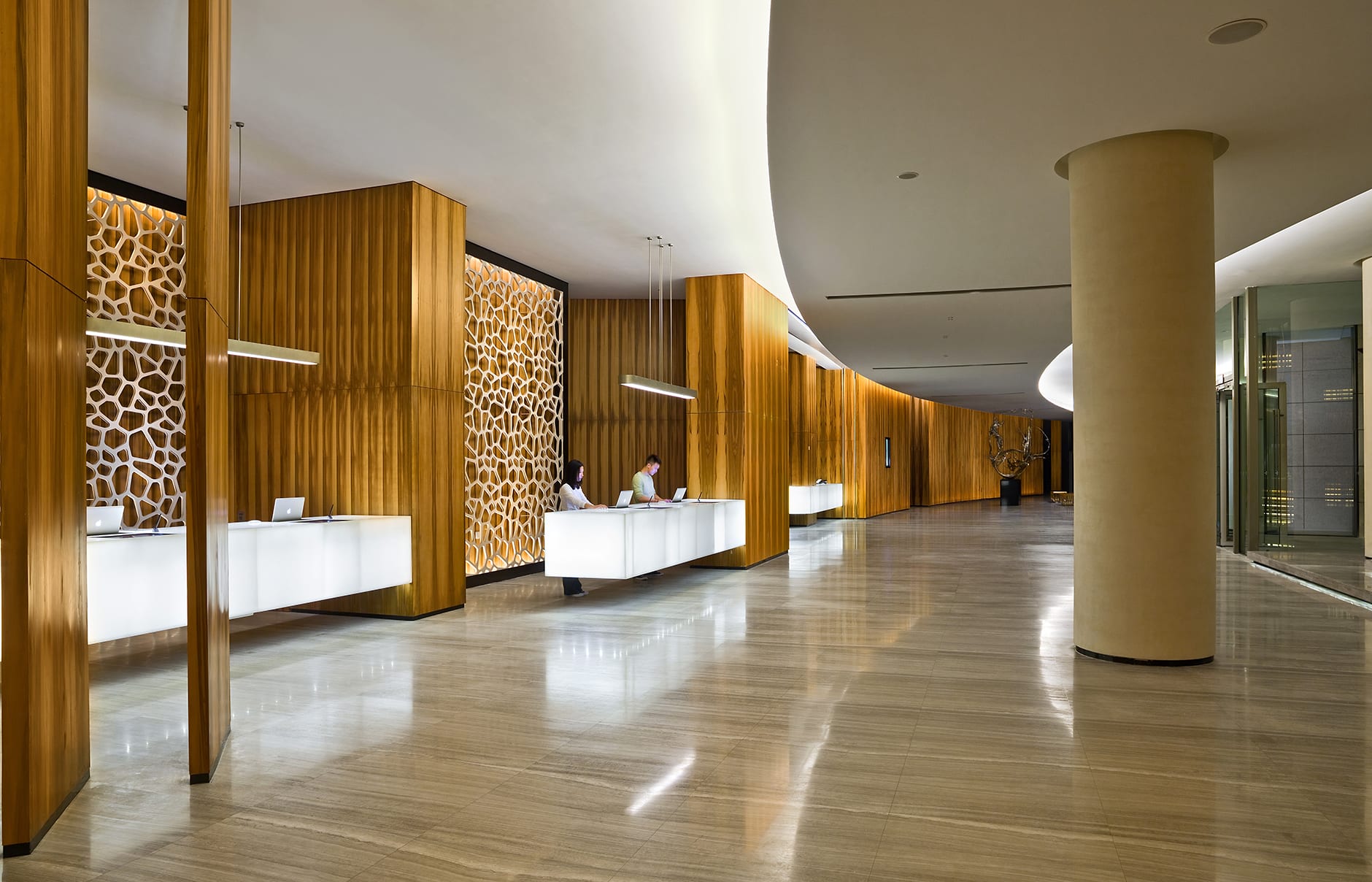 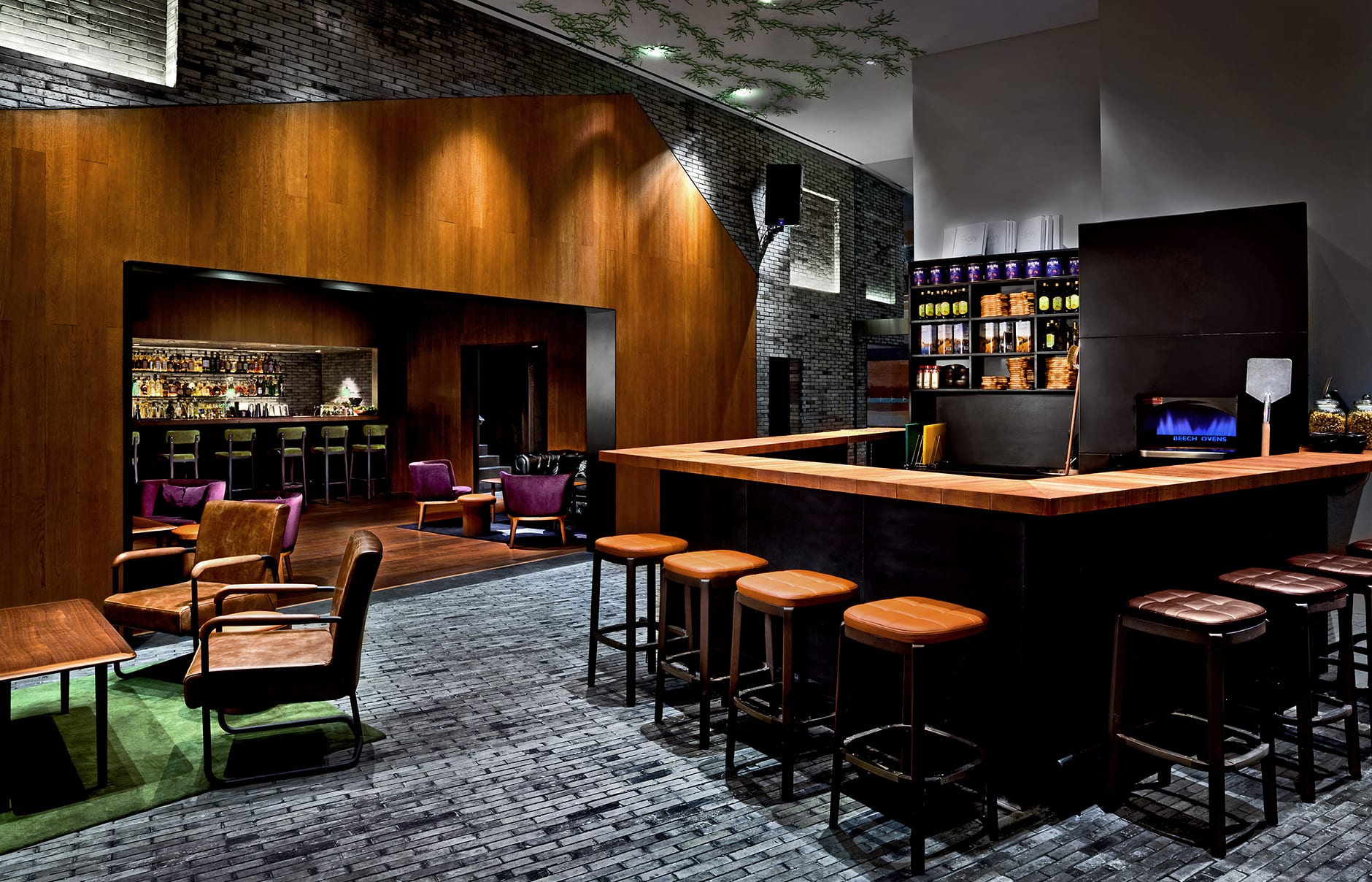 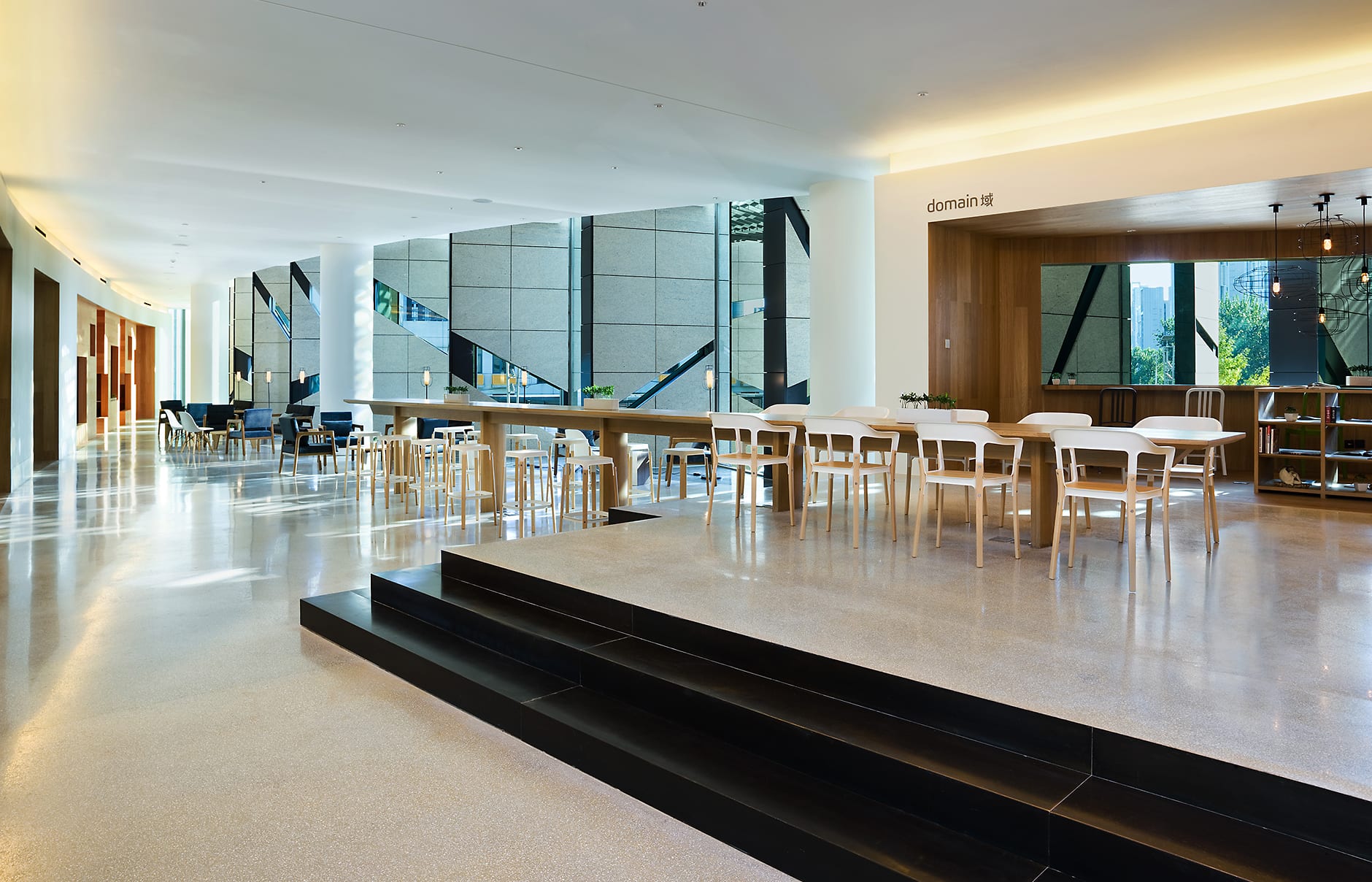 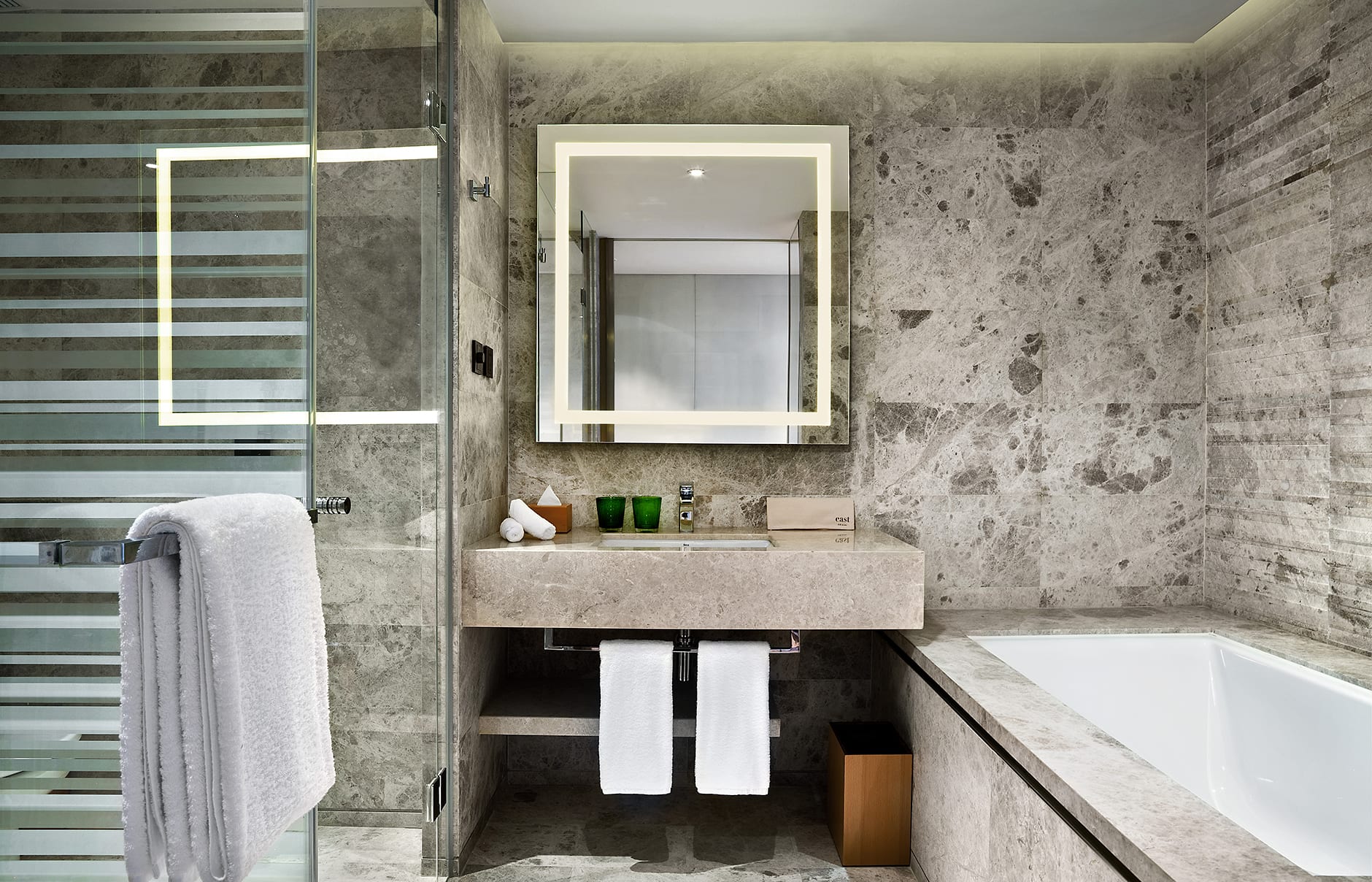 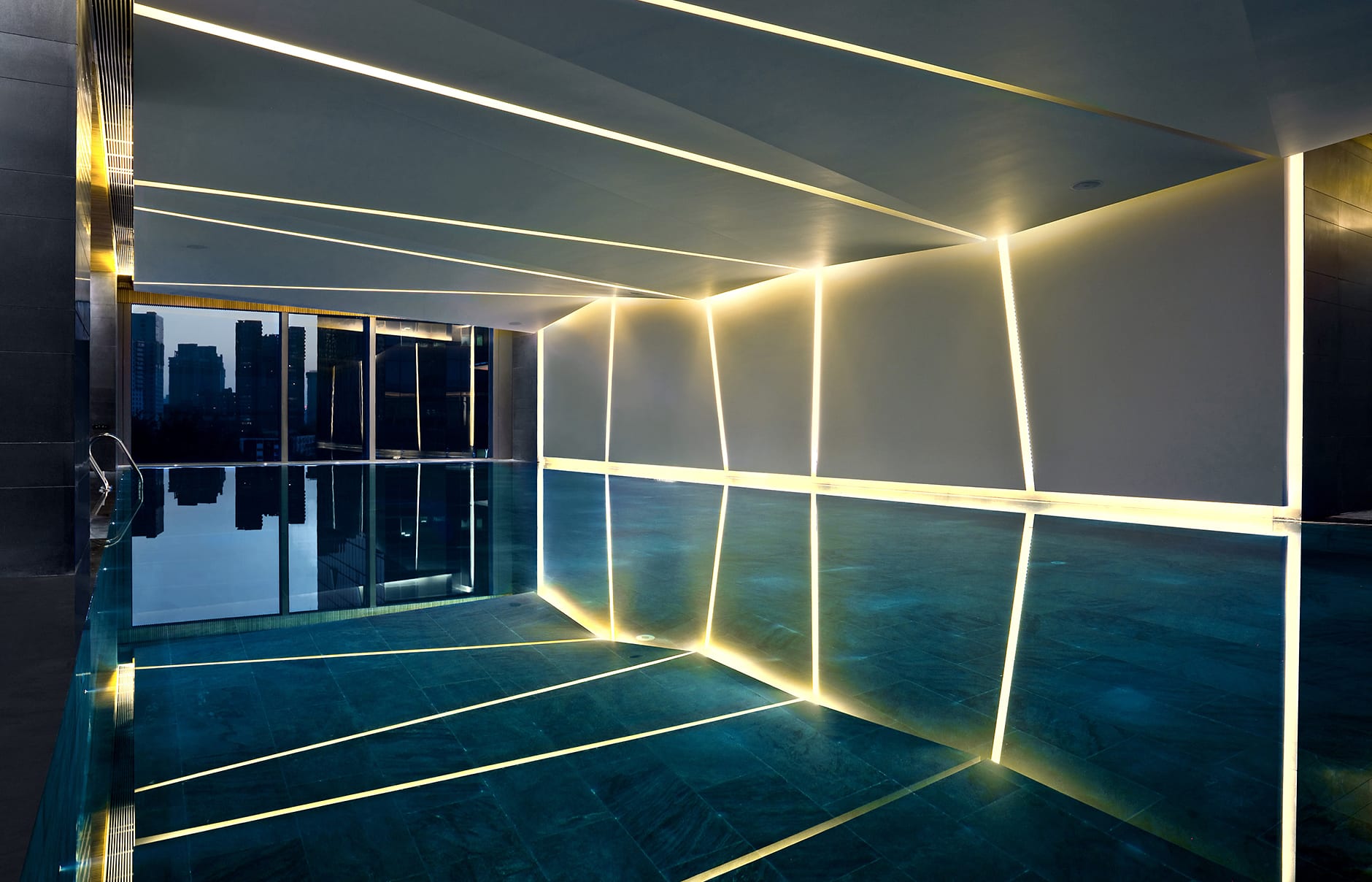 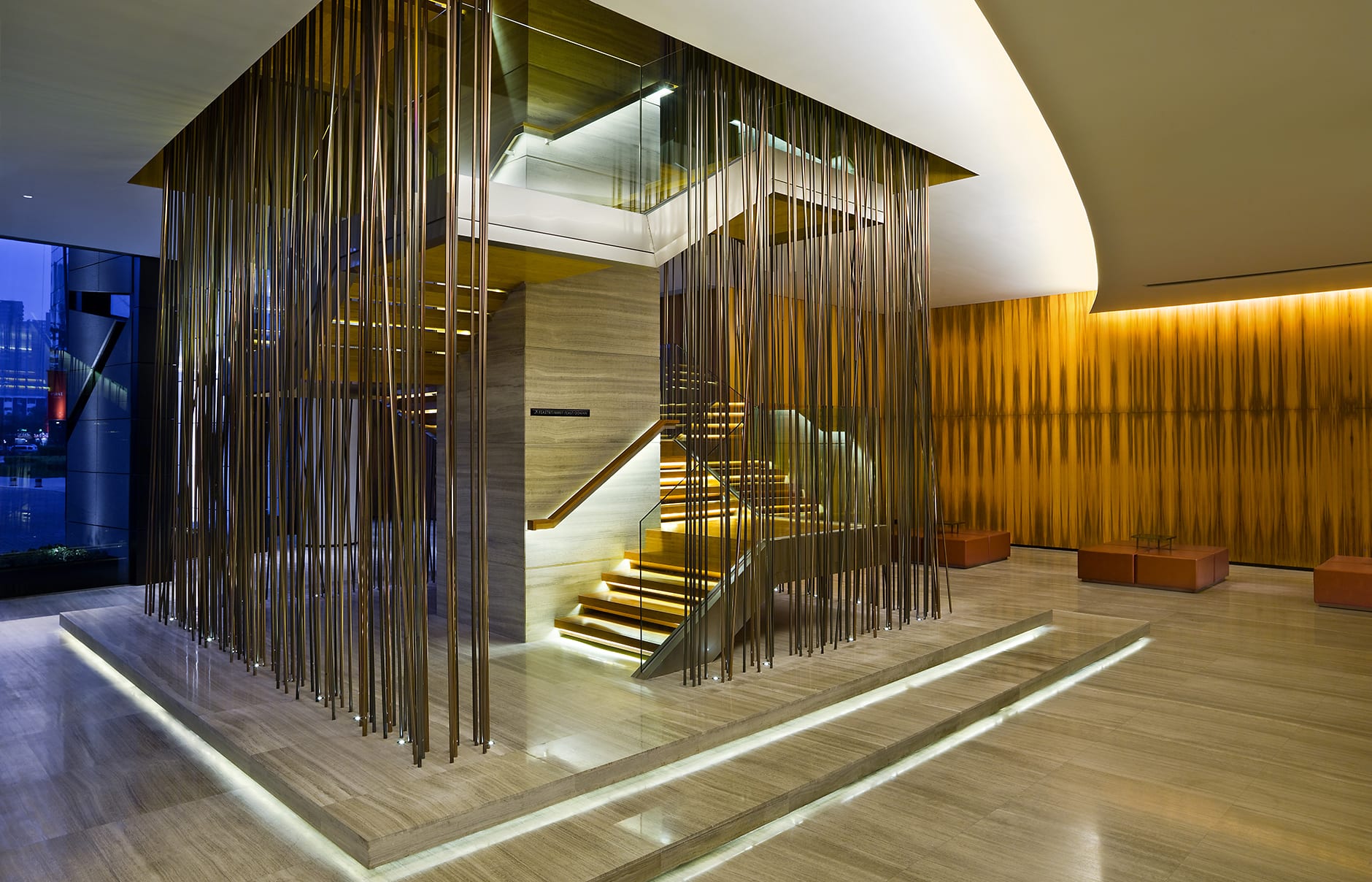 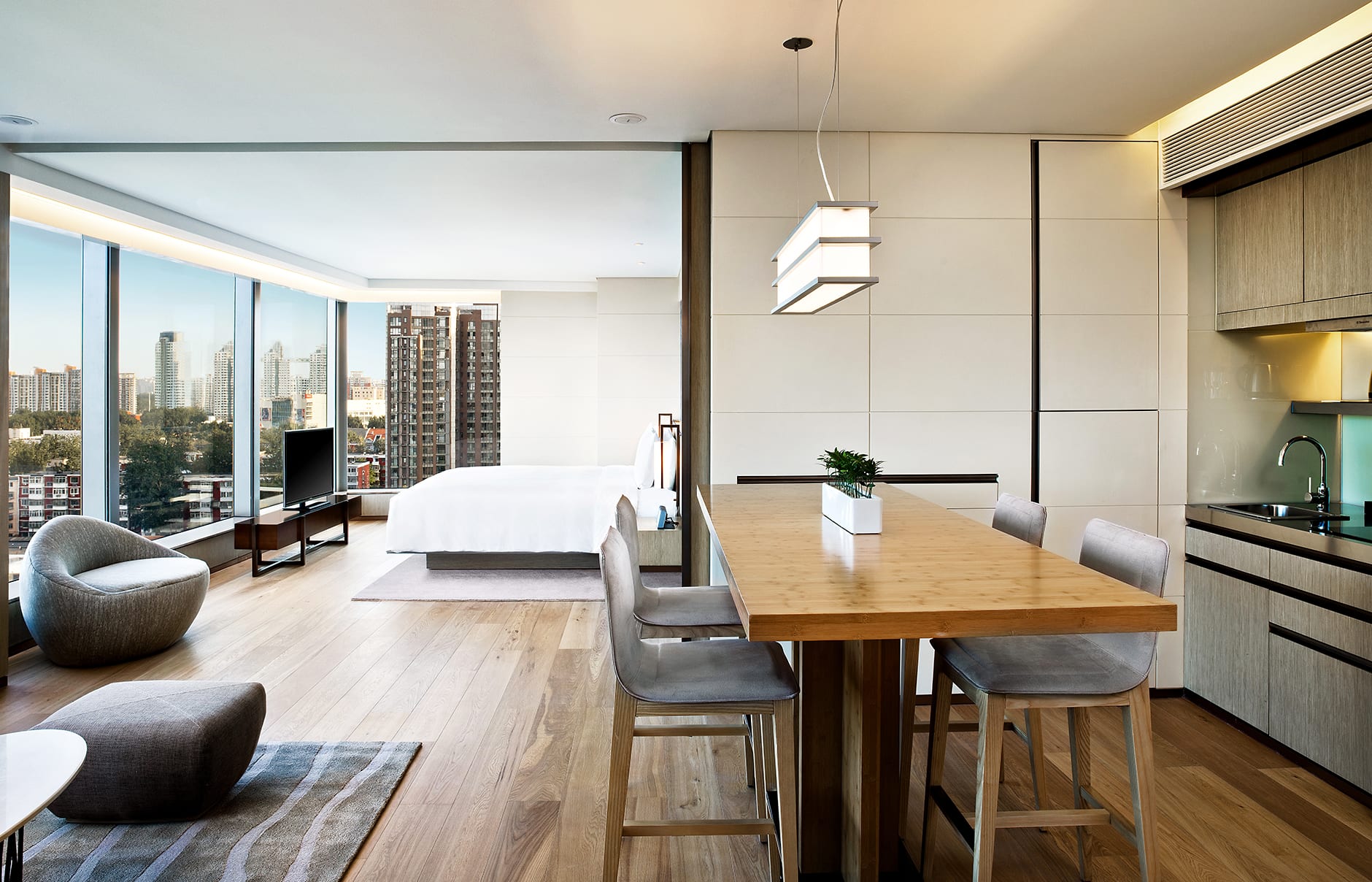 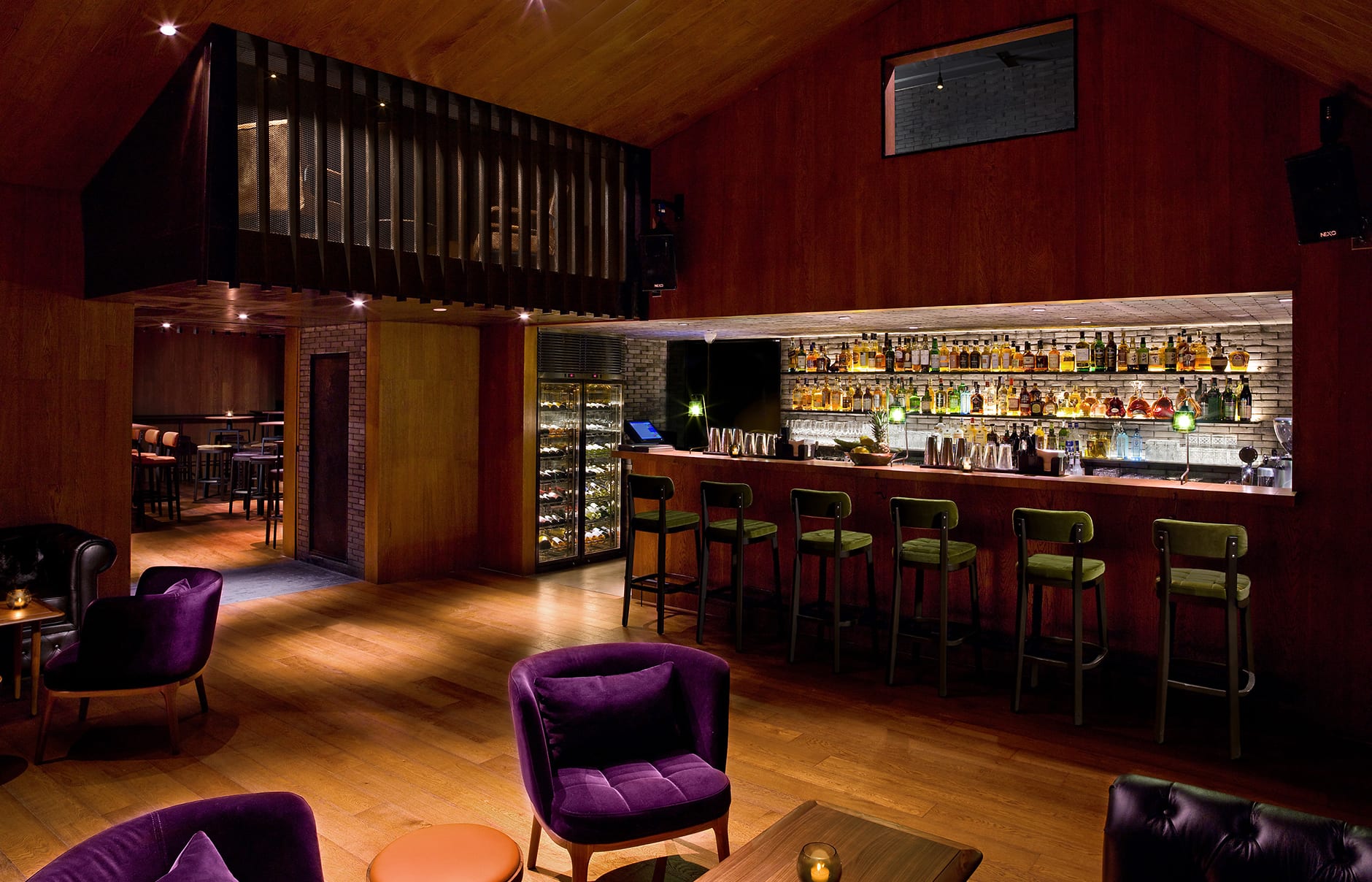 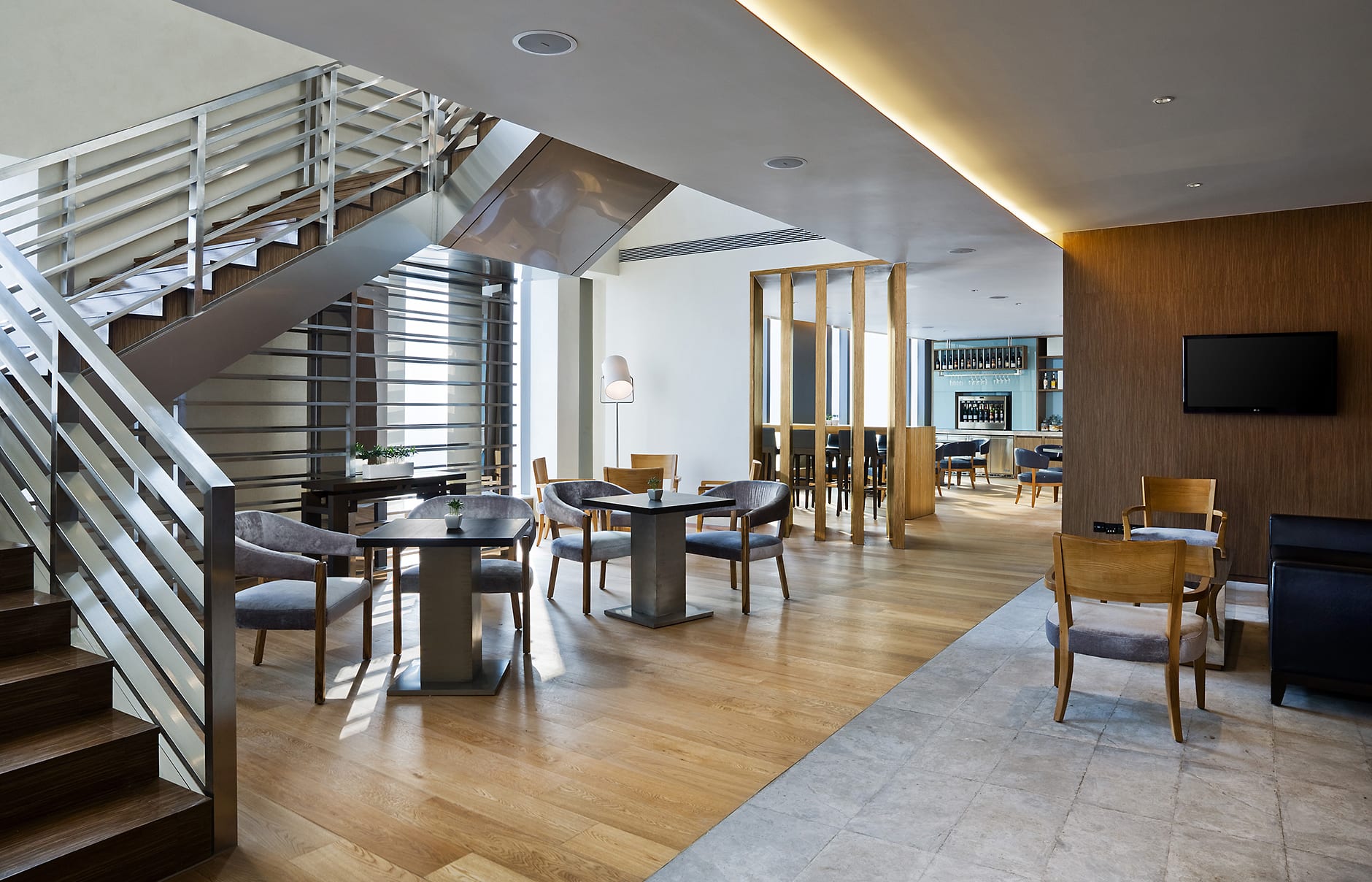 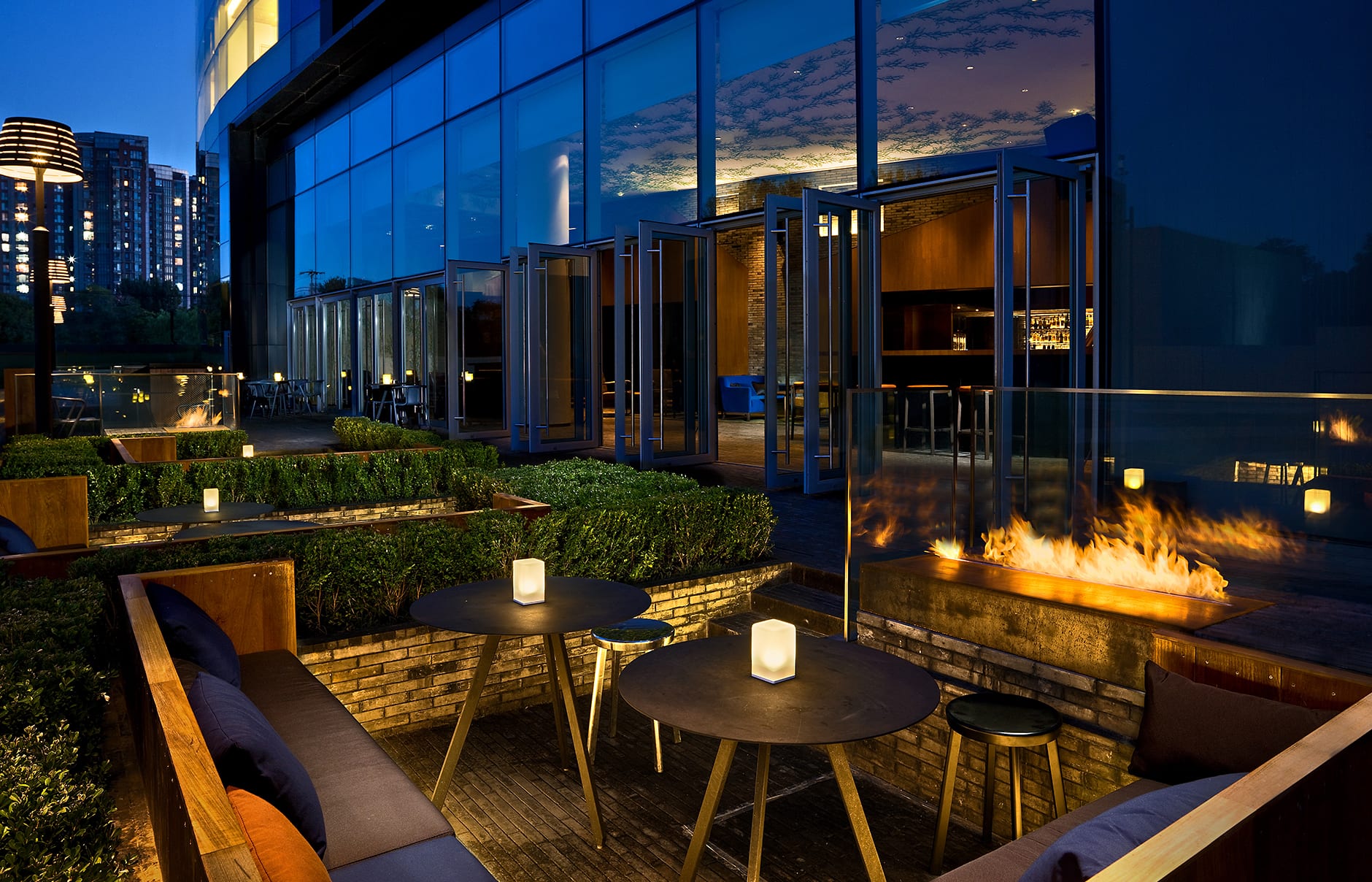 On the doorstep of the 798 contemporary art district, East Beijing Hotel is a sleek business boutique in the bustling capital, with a three-level bar, two international and seasonal restaurants, 369 well-conceived, high-tech rooms, and alcoves filled with curated Chinese art.

With ample art and modern design, East Beijing Hotel is sophisticated without taking itself too seriously. The two restaurants, one bar and 369 boutique-style guestrooms have such quirky touches as locally commissioned murals, repurposed art pieces, tapestries, and back-lit headboards displaying photos of Beijing.

A tad feng shui, the guestrooms range from 322 to 753 square feet and feel much larger thanks to clever design, modern sand-colored furnishings and floor-to-ceiling windows. High-tech amenities abound, such as 37-inch LCD TVs, iPod docks and international power outlets. And the bathrooms have walk-in rain showers and amenities by Elemis.

A self-proclaimed “business hotel with a life,” East balances business with pleasure at Domain, a workspace-café hybrid with computers, printers and iPads, plus reasonably priced sandwiches and coffee. For fresh seasonal cuisine, there are two eateries, the California-inspired Hagaki Japanese restaurant and the international Feast. At the three-level bar, Xian, live jazz plays around sunken booths where more than 130 whiskey variations are served, and on the basement level there are foosball tables and retro arcade games.

In the Jiangtai neighborhood, a mere 15 minutes from the international airport, Central Business District and Wangjing Business Park, the hotel shares the same building as the Indigo Mall, where there are many places to play. Start the day with resistance training and a jog at the hotel’s fitness center, Beast. Walk 20 minutes for the design stores, fashion boutiques and cafés in Beijing’s art district, 798, then look for Ai Wiewei–designed studios and galleries in Caochangdi. Flex some plastic at one of the 200 retails like DKNY and H&M at Indigo, followed by a look at the Tibetan Lama Temple and an authentic ceremonial pouring at the Confucian Teahouse.

Check availability for EAST Beijing: Booking.com | Hotels.com | Expedia | Agoda or see what others think on TripAdvisor.

Review with contributions by Gabrielle Jaffe, courtesy of Jetsetter.com.

East Beijing Hotel on a map 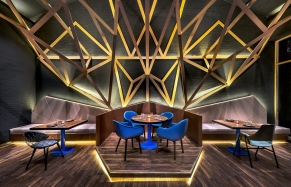 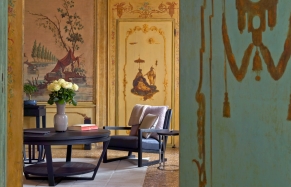 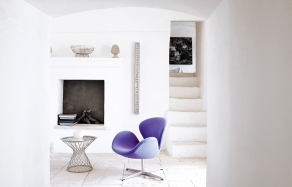 How the alchemy of rural Puglia seduced Swiss sensibility